Chief Executive Officer at Funomena Robin Hunicke reportedly shouted at workers for complaining about having to crunch. The executive apparently wanted them to use a different term for the practice, noting that employees at the company were only asked rather than required to stay late. Those who refused on the other hand were frequently mocked or belittled. Hunike is believed to have kept tabs on workers through private conversations with other employees.

The news comes from a recent investigation by Fanbyte on the rise and fall of the studio. Funomena is mostly known for having developed Wattam. The report contains even further allegations of abuse at the company than first appeared in the video produced by People Make Games back in March.

The investigation by FanByte includes information on how the company handled the report from People Make Games, noting that before the video was released, Hunicke went around telling workers that it contained exaggerated claims, upsetting many who experienced abuse. When the video was finally published, employees were apparently called to a mandatory meeting at which point they were told that all of them would be laid off within a week in the event that Hunicke were unable to secure immediate funding for the company.

The devastating news about their dismissal appears to have been the only contact that workers had with Hunicke since the video came out. According to several sources at the company, Hunicke blamed all those who spoke to People Make Games for driving Funomena into financial difficulties. The executive also asked workers to keep their knowledge about its insolvency a secret until another funding source could be found. The news however soon leaked. 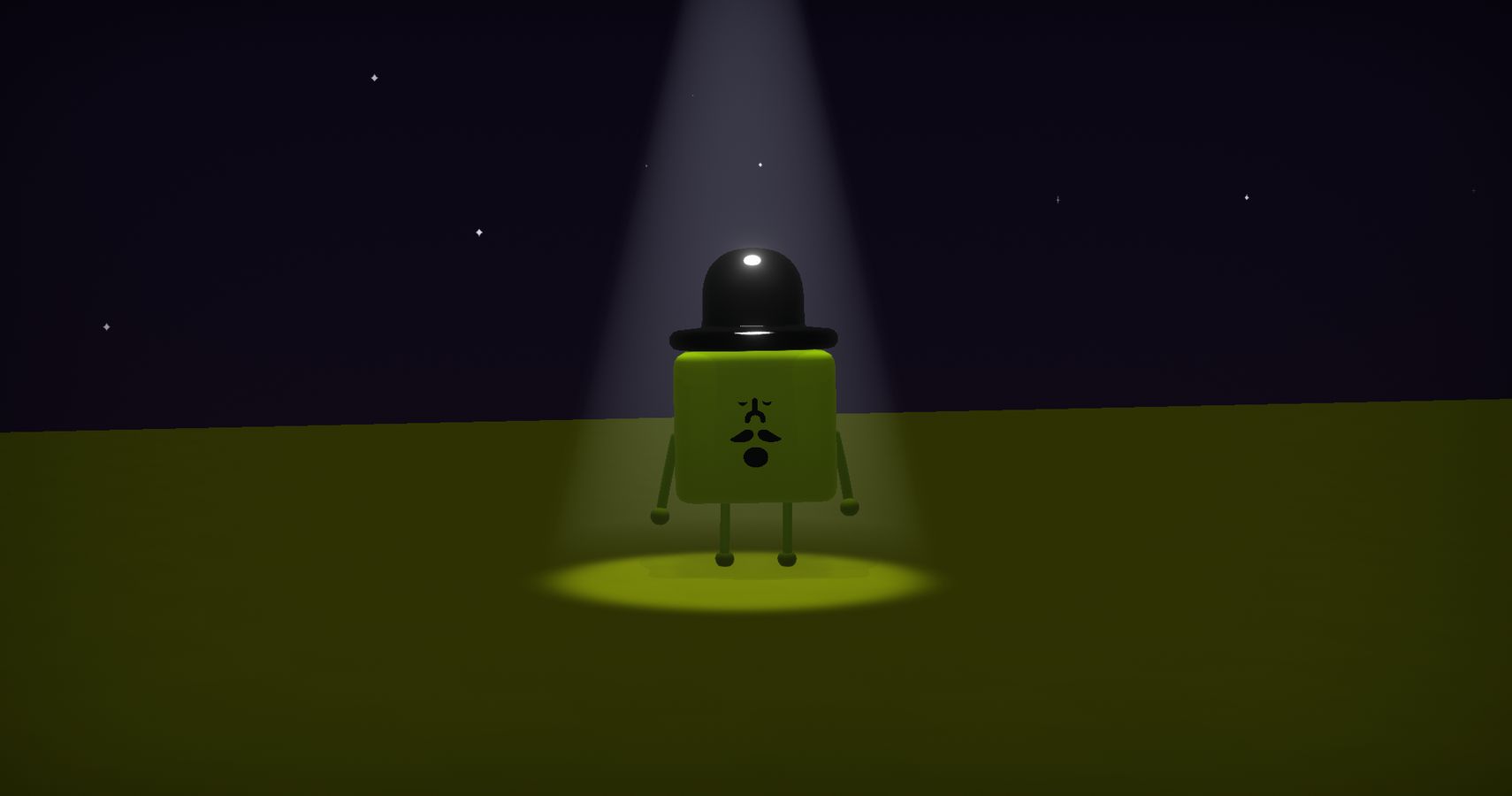 "Even now, we have no idea if Funomena is shutting down or not or if they got any funding," a former employee at the studio remarked. "There’s been no clear support from Robin." The workers at Funomena have since been laid off and many are still seeking a new position.

“Leadership is a journey and often a difficult one," Hunicke said shortly after People Make Games released its report. "It saddens me to know people are hurting from mistakes I’ve made. I am truly sorry. Right now I’m taking time to talk to people, focus on the feedback everyone is sharing, and figure out next steps."

Funomena reportedly tried to get out of its financial difficulties through a variety of different subcontracting schemes. Workers noted how the mismanagement of these by Hunicke led to “severe” crunch, resulting in widespread burnout from the excessive demands on their time. Hunicke apparently ignored the repeated complaints of these employees.