EGX is just around the corner, which means it’s time for major media corporations to start throwing out press releases. Virgin Media is the headliner for EGX Digital, which takes place from September 12th to the 20th, so that means we’ve got a new survey to help us self-examine.

The crux of this survey is asking gamers what they think about their online social lives. Do they matter? Are gamer friends just as “real” as real-life friends? Are we all just basement gremlins that squeal at the sun whenever we go outside and can only socially interact through the lens of an LCD screen?

I mean, yeah, sure, maybe. But that doesn’t make the friendships we make through games any less real.

Case in point, Virgin’s survey “found that virtual relationships can be every bit as valuable to people as their ‘real-life’ social interactions.” Sometimes, even more valuable.

About three-quarters of respondents said that they consider their gamer buds they’ve never met in the meatworld to be “real friends.” Those relationships also tend to bleed into other areas of the online world, with 75% saying they chat with those online-only friends on social media and email. 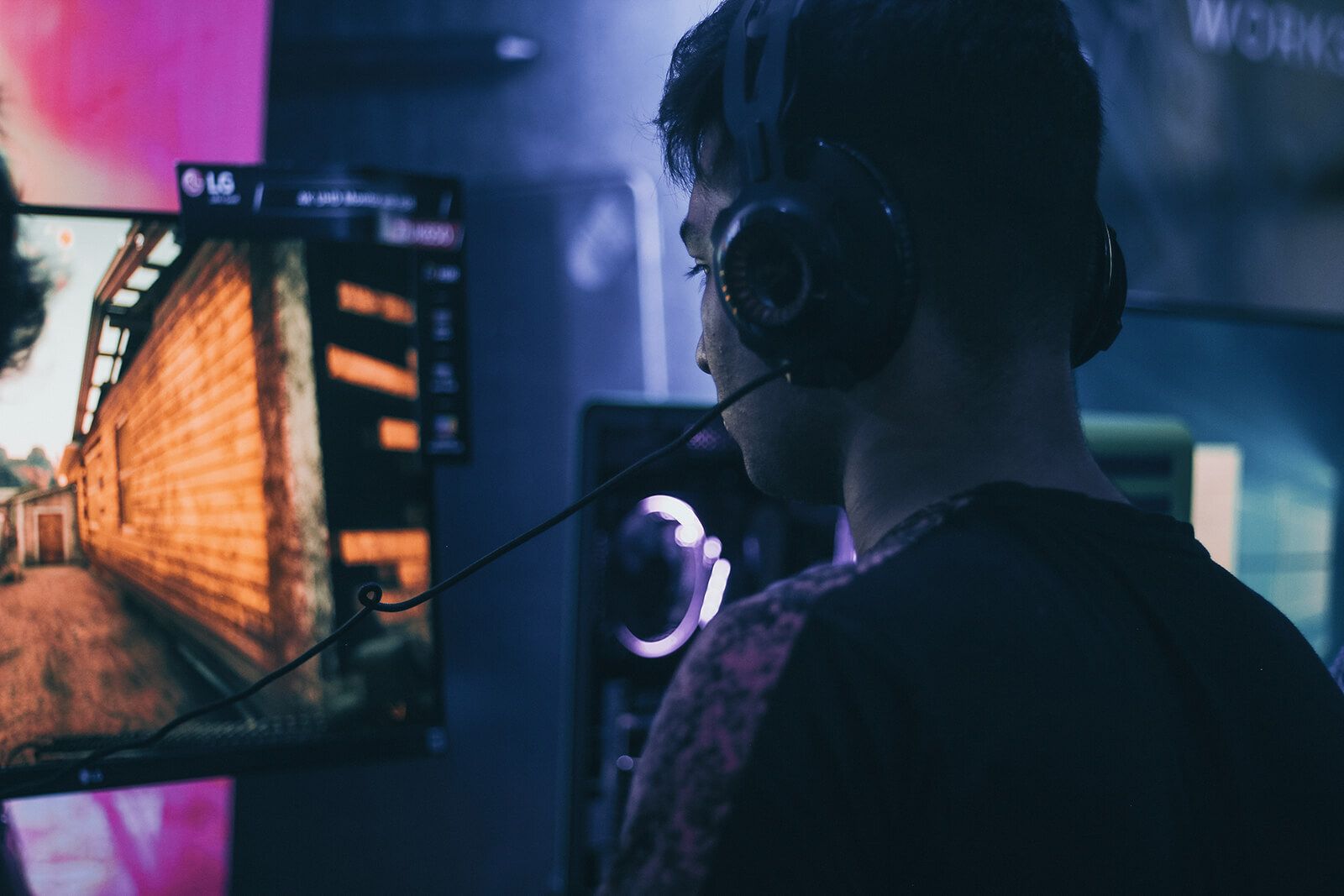 And of those real-life friends that also game, 80% said they felt closer to those than anyone else due to their shared interest in gaming.

RELATED: Yet Another Study Shows Video Games Not Responsible For Violent Behavior

Unsurprisingly, games have also helped friends endure the long months of COVID lockdown. Over 90% said they kept in touch with friends via games, and 40% said they felt like a good online gaming session was just as good as real-life socializing. Games also help people feel connected to a community, with 31% feeling like they belonged to a group.

“This year has shown that being able to connect with friends and family online is more important than ever,” said Cilesta Van Doorn, the marketing exec at Virgin Media behind this new study. “This research shows how gamers are strengthening friendships, building their confidence, and even finding love – all while playing video games online.”

So screw the haters. If gaming makes you feel like you’re a social animal, then dang nabbit, you are. And besides, it’s a lot safer than going to the club these days.

Related posts:
09/15/2020 News Comments Off on Gamer Friends Are Real, Says Study From Major Media Corporation
Hot News
XRHealth debuts at-home VR therapy app for ADHD
Google’s Area 120 launches Tables, a rules-based automation platform for documents
Mobile Premier League Raises $90M in Series C funding
OverActive Media and CauseForce team up for charity events – Esports Insider
CSL College and HBCU Esports Alliance enter strategic partnership – Esports Insider
Recent Posts
This website uses cookies to improve your user experience and to provide you with advertisements that are relevant to your interests. By continuing to browse the site you are agreeing to our use of cookies.Ok