Genshin Impact’s cast of actors has slowly been unveiled by Mihoyo over Twitter. One such actress, Christie Cate, seems to hold a special place in her heart for the character she brought life to as she even commissioned a stunning piece of artwork from a talented artist on Twitter.

If you’re deep into Genshin Impact, you’ll surely remember the Unknown God from the beginning cutscene with Lumine and Aether. She’s not with you very long, but boy, does she ever make an impression. The angry god doesn’t give you long to engage with her before smiting your chosen hero down to the world of Teyvat, left to look for your lost sibling who was separated from you in the battle. The voice actress behind the Unknown God is Christie Cate, you may already know her from roles in Trials of Mana, Chocobo’s Mystery Dungeon, or Final Fantasy Brave Exvius.

On Twitter, Cate recently retweeted artist @alinalal_ who posted a commission of the fiery god. It’s a stunning portrait of the character who, despite her brief appearance, has already become a fan favorite. It seems she was quite please with the results, and so were fans!

If you’re a fan of the design, you can check out Alina’s commission info via her personal site.

As for the Unknown God, folks still can’t stop talking about her. She’s a bit of an enigma for the moment when it comes to Genshin Impact’s story, but plenty of folks believe she’ll be back or is even somehow related to Paimon. Whatever you believe is going on, all roads will surely lead back to Christie Cate and her powerful character.

Genshin Impact’s talented cast of actors have already made headlines as personable, talented folks with cute stories behind their hard work. The Traveler’s male voice actor, Zach Aguilar, has already proven to be quite a good sport as he joked about his work and Albedo’s Khoi Dao has proven to be quite the patient man with his funny story about trying to say “brush strokes.”

Next: Genshin Impact’s Klee Tries To Use New Secret Teleport Point, Ends Up In The Back Of A Cart To Helgen In Skyrim 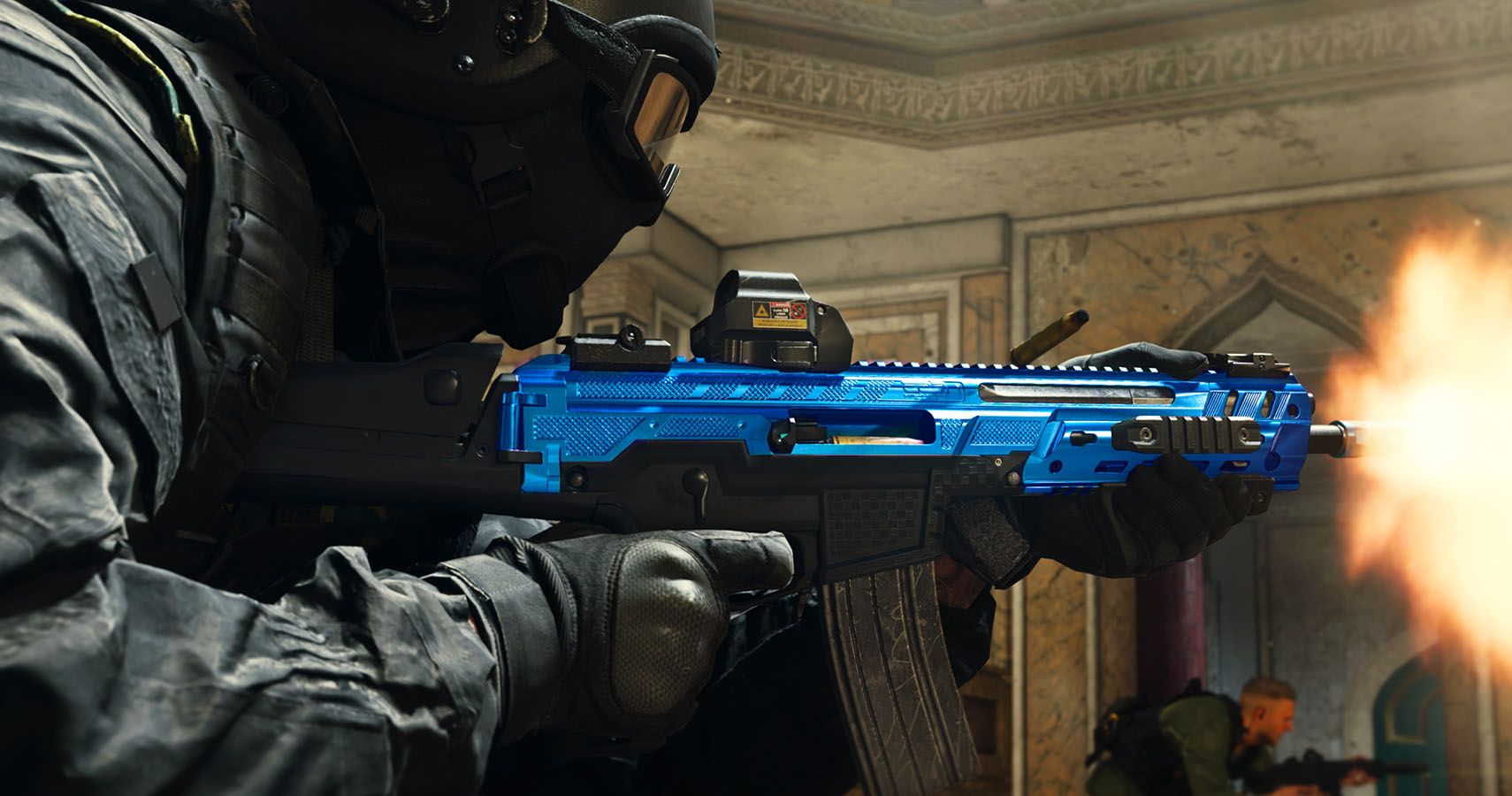 Related posts:
01/11/2021 News Comments Off on Genshin Impact Actress Christie Cate Commissions Fan For Incredible Unknown God Portrait
Hot News
Crystal Dynamics Is Celebrating Tomb Raider’s 25th Anniversary All Year Long
Everything You Need To Know About Genshin Impact’s 1.3 Update
Magic: The Gathering MMORPG Magic: Legends Is Getting An Open Beta On March 23
ShopTo PS5 UK stock update: Retailer hit with website issues amid reported restock
Players Beat Bowser 5 Million Times In Super Mario Bros. 35 Challenge
Recent Posts
This website uses cookies to improve your user experience and to provide you with advertisements that are relevant to your interests. By continuing to browse the site you are agreeing to our use of cookies.Ok