Genshin Impact has quickly established itself as a titan in the contemporary games industry. Just yesterday, we reported on the fact that over 17 million people have downloaded it on mobile in just four days. However, certain aspects of Genshin Impact are a little unclear early on — one of which is Adventure Rank.

Fortunately, if you’re wondering how to increase Adventure Rank fast in Genshin Impact, you’ve come to the right place. Here’s our detailed Genshin Impact Adventure Rank guide, which should bring you up to speed on everything you need to know about ranking up fast in order to take on main story quests.

Adventure Rank is a bit confusing in Genshin Impact, because it has pretty much nothing to do with the level of your individual characters. You could have a squad of nine level 20 fighters and have an Adventure Rank of 8 (although that would mean you’re actively avoiding exploration and side quests, so it’s probably a bit unlikely). Or you could be rocking around with four level 18s and an Adventure Rank of 12 — it’s all a bit arbitrary, until you know what you’re actually doing. 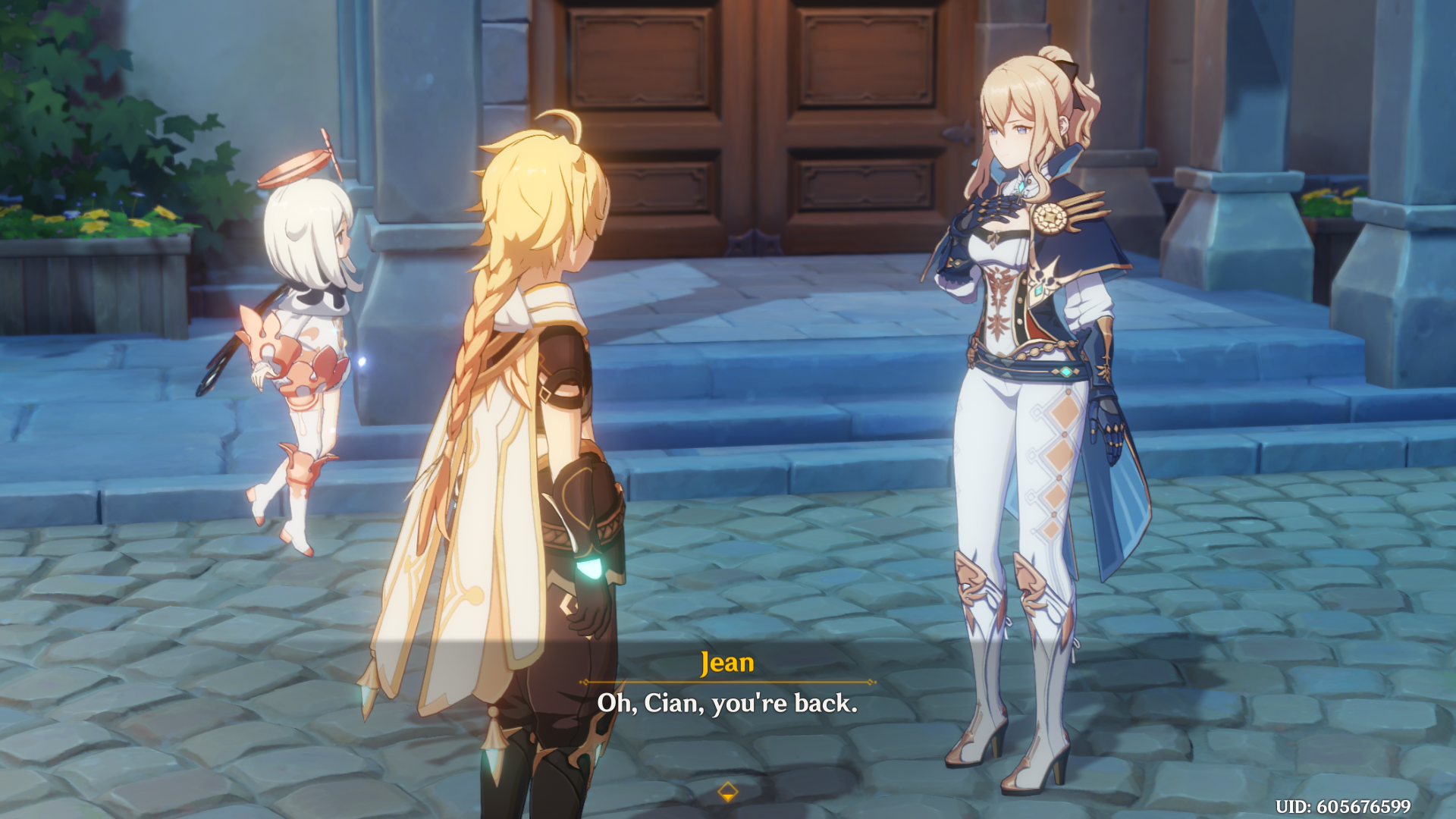 Anyway, leveling up your characters using EXP books has nothing to do with Adventure Rank. Instead, this particular measure is defined by the rank you’re assigned by the Adventurers’ Guild in Mondstadt. Ultimately, Adventure Rank is kind of like a level-gating system similar to what you might find in an MMO — it ultimately determines whether or not you can tackle main quest scenarios, and if you aren’t at a high enough rank you’ll have to focus on optional side content in order to increase it.

There are several ways to increase your Adventure Rank in Genshin Impact. These are as follows:

Honestly, completing quests gives you the most bang for your buck, while simultaneously allowing you to learn more about the world of Genshin Impact. However, I would personally recommend using your map to find non-activated waypoints first — this opens up the entire map to fast travel, meaning you can zip across Mondstadt in two seconds in order to quickly start and complete quests down the line, including main ones. It also means you can benefit from all of the other ways to level up Adventure Rank along the way — see a mob? Defeat them and earn a chest. That blue thing floating in the air? That’s an anemoculus you can offer to a Statue of the Seven.

At the same time, you can also quickly tick off objectives from your Adventurer’s Handbook, all of which give you huge experience boosts. Once you’ve completed a whole section of the handbook — usually composed of about 5-10 individual tasks, at least early on — you’ll receive a bulk boost, allowing you to quickly climb the early ranks at lightning speed.

So, if you’re struggling with increasing your Adventure Rank, stop looking for experience books — they have nothing to do with it. Instead, unlock as many waypoints as possible, discover chests and clear domains along the way, and, after doing all of that, use fast travel to quickly complete quests and tick off easy achievements in the Adventurers’ Handbook. You’ll be Adventure Rank 30 in no time!

Read next: I’m Enjoying Genshin Impact More Than I Ever Liked Breath Of The Wild 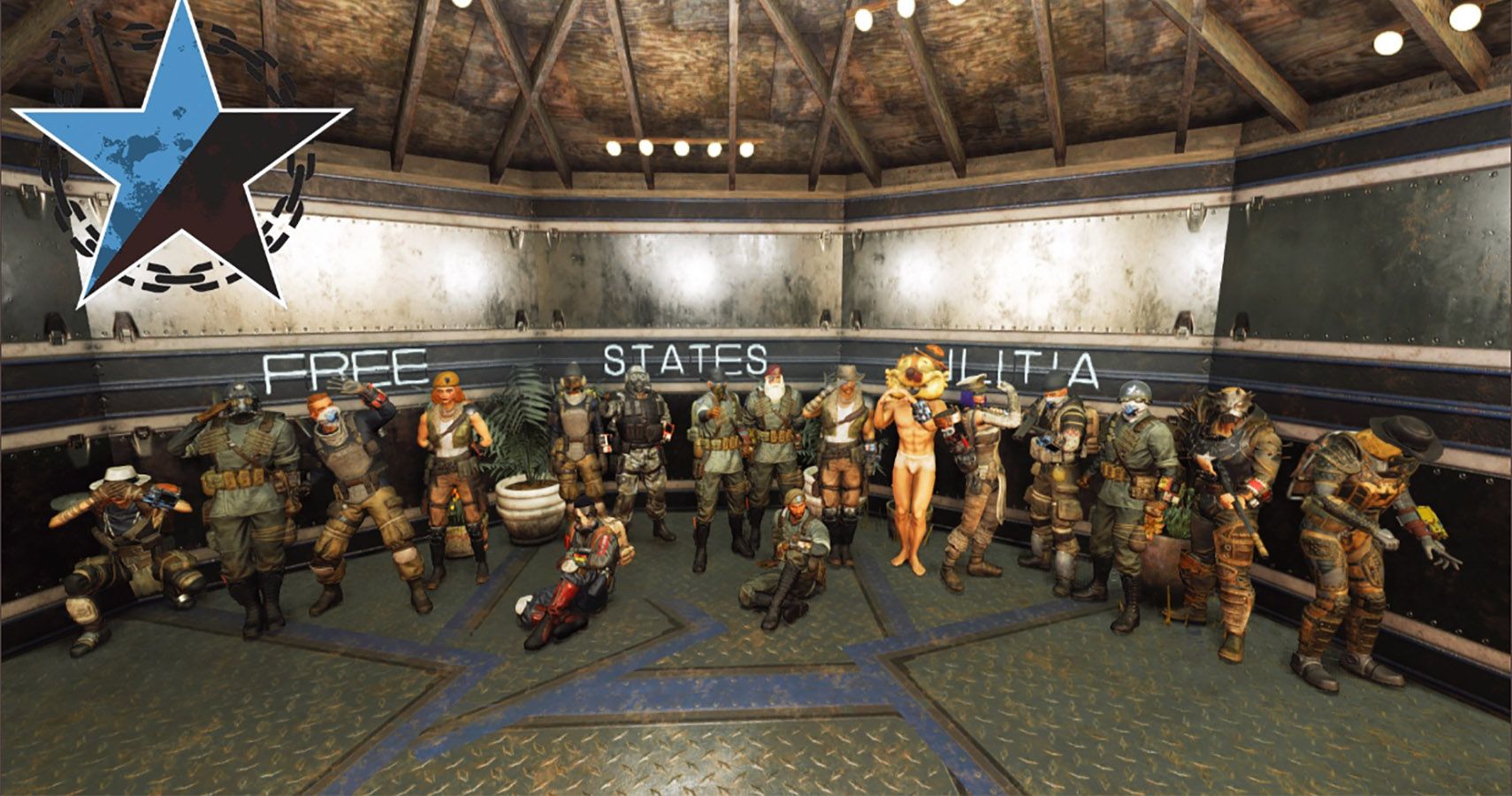 Related posts:
10/06/2020 News Comments Off on Genshin Impact Adventure Rank Guide — How To Increase Adventure Rank Fast
Hot News
Pokemon Crown Tundra Calyrex Steed Guide: Which Steed Is Better?
Is Genshin Impact Coming To Xbox?
Godfall Dev Explains How A Small Indie Company Got To Create AAA PS5 Launch Game
Genshin Impact: How Does Cross-Saving Work?
Pokemon Crown Tundra Steed Guide: Which Steed Is Better?
Recent Posts
This website uses cookies to improve your user experience and to provide you with advertisements that are relevant to your interests. By continuing to browse the site you are agreeing to our use of cookies.Ok