If you’ve recently jumped on the latest RPG bandwagon, you’ll likely already know a little bit about the Genshin Impact reset time. Essentially, Genshin Impact has a daily reset that determines when you can claim a range of valuable freebies, most of which will benefit you greatly as you traverse the vast lands of Teyvat.

Although you can only claim your daily rewards once per day (obviously), knowing when the Genshin Impact reset time actually takes place can maximize the amount of bang you get your buck — or, if you’re making proper use of the daily rewards, the amount of bang you get for free. Fortunately for you, we’ve taken the liberty of compiling a concise but detailed guide on when the Genshin Impact daily reset time is, as well as why it’s important to make sure you claim your free rewards as often as possible. 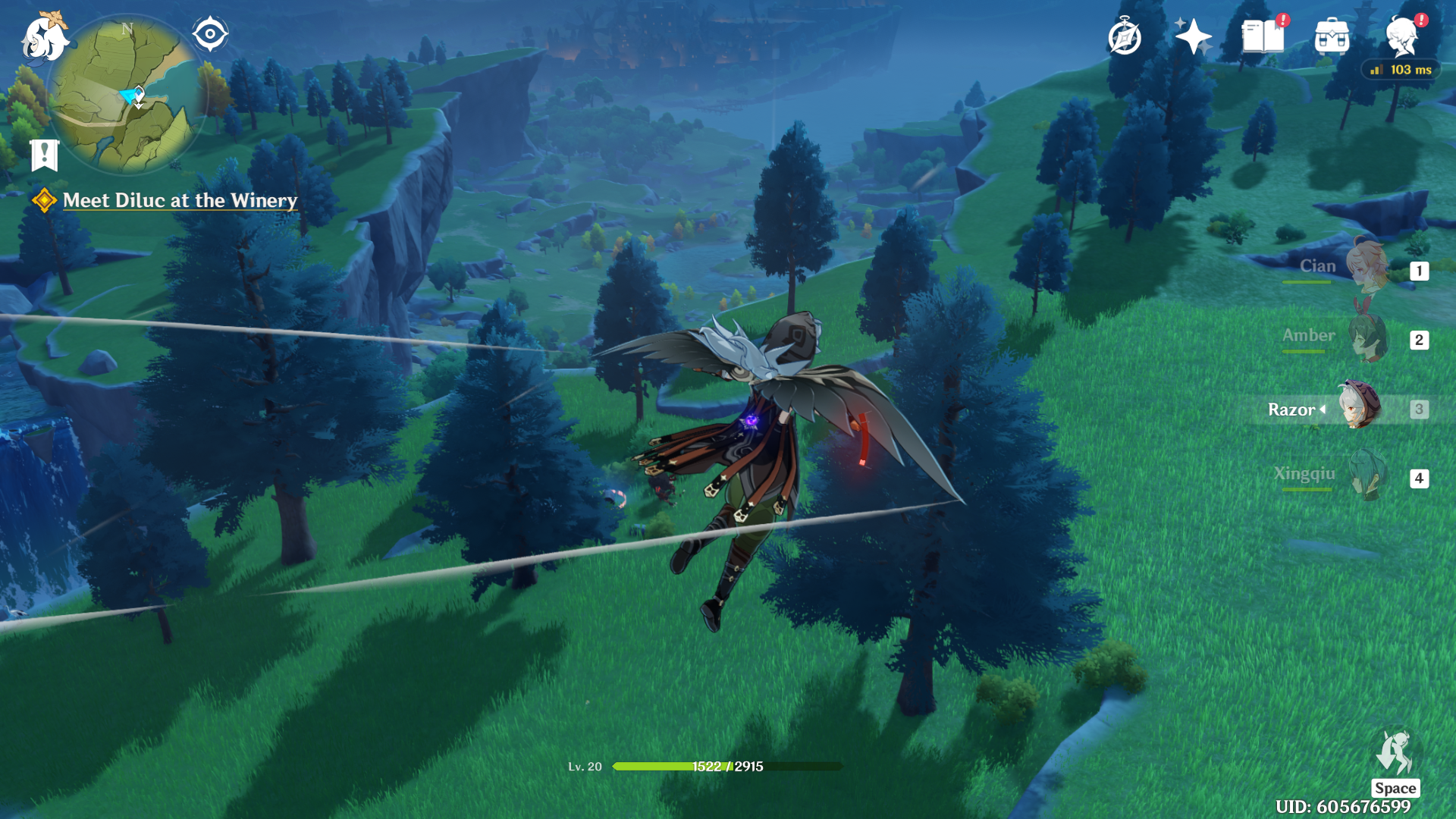 Genshin Impact Reset Time Guide — What Is The Daily Reset?

Although Genshin Impact is mostly single-player, it borrows a lot of its ideas from modern MMOs. Perhaps the most beneficial of these is the daily login reward, which usually provides you with in-game currency that you would otherwise have to spend real-world money on.

By logging into Genshin Impact for several days in a row, you open yourself up to a variety of valuable freebies designed to reward consecutive daily sessions. If you’re not keen on Genshin Impact’s indulgence in gacha tropes — which means its implementation of “rolling” for characters and items in packs not dissimilar to loot boxes — you’ll want to make sure you obtain as many daily rewards as possible in order to pull rare drops without having to plug in your credit card details.

The daily reset time is what ultimately determines this — once per day, at a certain time, you become eligible for that day’s respective rewards. Making sure you stay on top of this is the best way to collect as much in-game currency as possible, while also obtaining some rare items that are difficult to get otherwise. It also ensures you don’t miss out on valuable daily commissions from the Adventurer’s Guild, which you only have a certain amount of time to cash in on.

Genshin Impact Reset Time Guide — When Is The Daily Reset?

The Genshin Impact reset time is set to 4am every morning. However, there’s more to this than meets the eye — because there are three different Genshin Impact servers (Europe, America, and Asia), your own personal reset time will depend on which zone you’re playing in.

Here are the official Genshin Impact reset times for each individual server:

The variations here have to do with the fact that each server has its base somewhere — for Europe, it’s in Central Europe, meaning that people living in Ireland in the UK will have their server reset at the same time, but it will read as an hour earlier on their respective clocks. The same thing applies to America, where the hub is likely set an hour west of Eastern Time.

Anyway, make sure you claim your daily login rewards prior to your local Genshin Impact reset time, which will be set to the same time every single day. Also make sure to complete and collect on your daily commissions, and don’t forget to check rotating shop stocks to make sure you catch up on any limited-time offers. 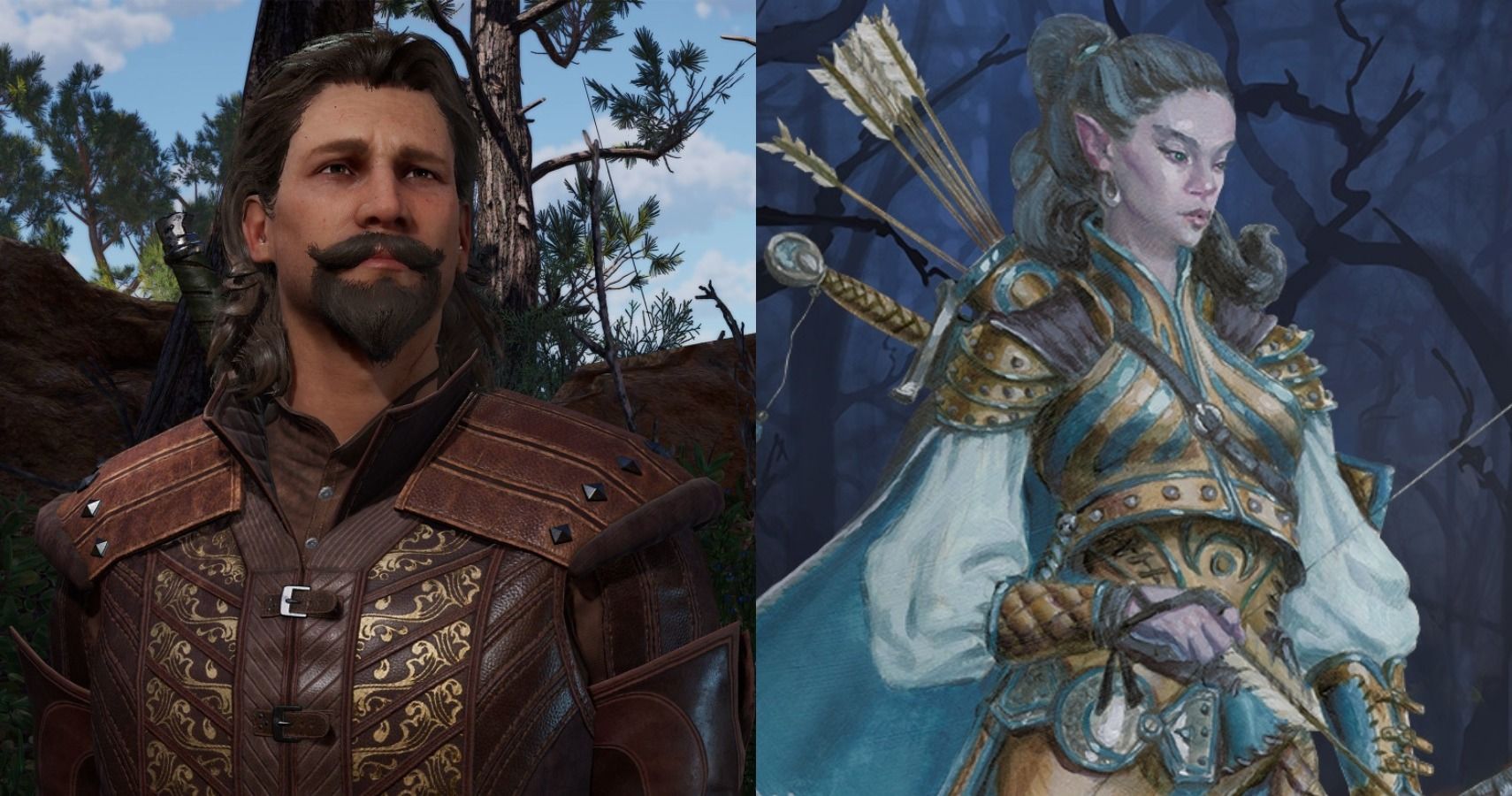 Related posts:
10/07/2020 News Comments Off on Genshin Impact Daily Reset Time Guide – When Is The Daily Reset?
Hot News
Ghost of Tsushima Legends Raid release time and PS4 launch update
WoW Shadowlands Launches Thanksgiving Week, Those Poor Developers
Torchlight 3 Celebrates Halloween With Gear ‘N’ Goblins Update
WoW Shadowlands new release date revealed and its great news for World of Warcraft fans
Xbox Games With Gold November 2020 Free Games Revealed
Recent Posts
This website uses cookies to improve your user experience and to provide you with advertisements that are relevant to your interests. By continuing to browse the site you are agreeing to our use of cookies.Ok