It’s a big world out there in the land of Teyvat, and you’ll constantly be distracted by interesting places to explore, enemies to fight, and tons of materials to pick up. Out of the dozens of plants out there just begging to be collected in Genshin Impact, Violetgrass is one of the most useful, yet elusive. This material is one you’ll want to build a stock of sooner rather than later for crafting and upgrading certain characters, but can’t be found just anywhere. Here’s a guide on where to find Violetgrass in Genshin Impact.

Where To Find Violetgrass In Genshin Impact

The best spot to gather up some Violetgrass is on the Wuwang Hill. From the teleport waypoint, head northeast a bit until you come to a cliff. What makes Violetgrass tricky to find at first is that it actually grows on the side of the cliff itself, so you will need to climb up and find a plant sprouting out of the rock to collect it. There should be a few shrubs growing on the various cliff faces in this area, so glide and climb around to grab a bunch. 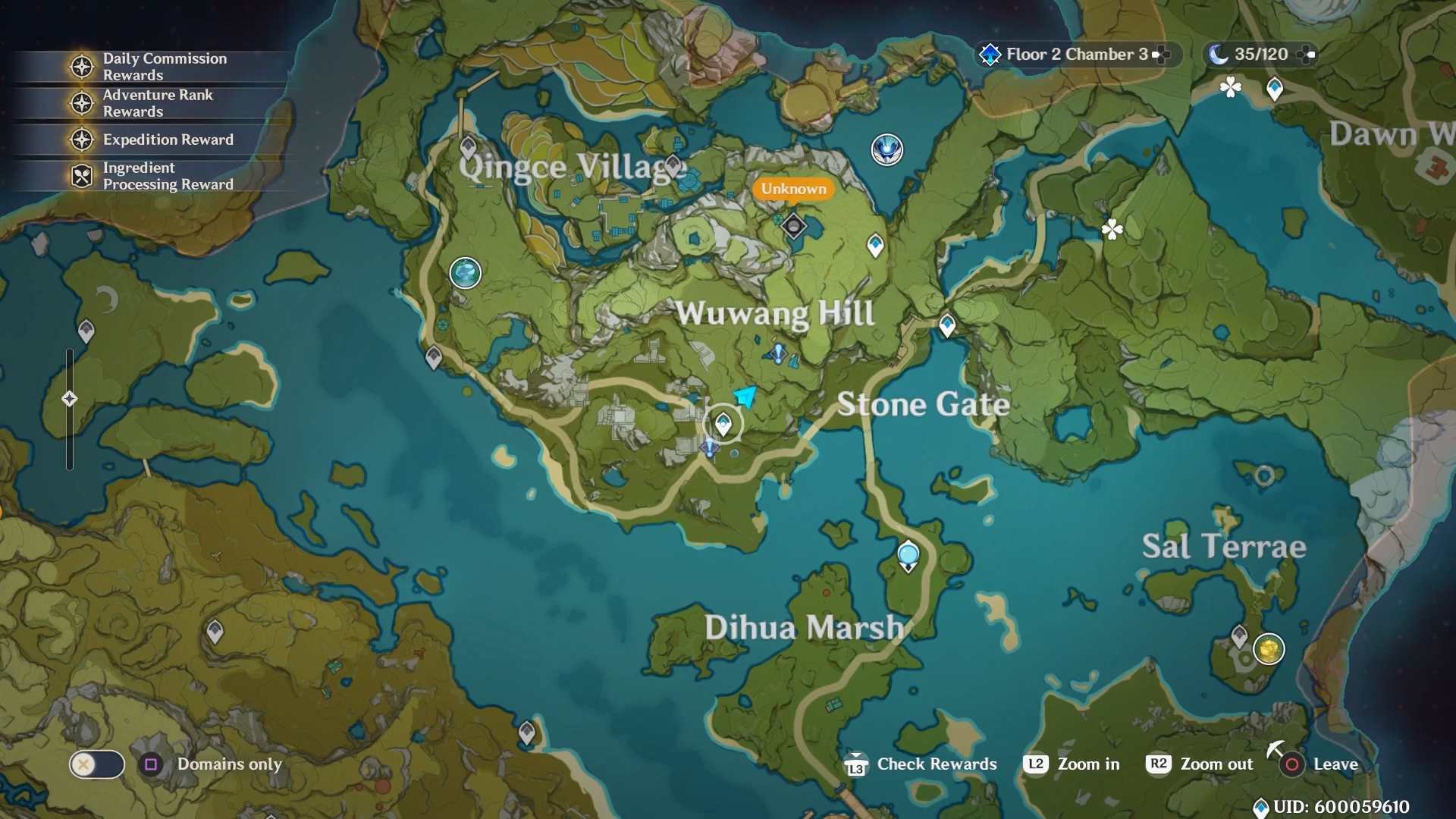 Violetgrass is not exclusive to this area of the map, and can be found just about anywhere there are cliffs. However, this location is a great source for it that is also very close to a teleport waypoint, meaning you can stock up easily without having to make a long trek across the entire map.

Violetgrass can be used in various crafting recipes, including the Black-Back Perch Stew, which is a great healing item that heals between 26% and 30% of your character’s max HP, plus regens your HP from 650 to 1120 every five seconds for a 30-second duration. It is also an important material for crafting certain swords, but perhaps the best use it has is in upgrading Qiqi. Qiqi is a five star character and very powerful member of any party, and Violetgrass just happens to be one of the materials required for her ascension.

Now that you know where to look, this sneaky plant should be much easier to come by in your travels. Just keep an eye out on any cliffs you see, or head back to Wuwang Hill for a reliable source of Violetgrass whenever you need it. 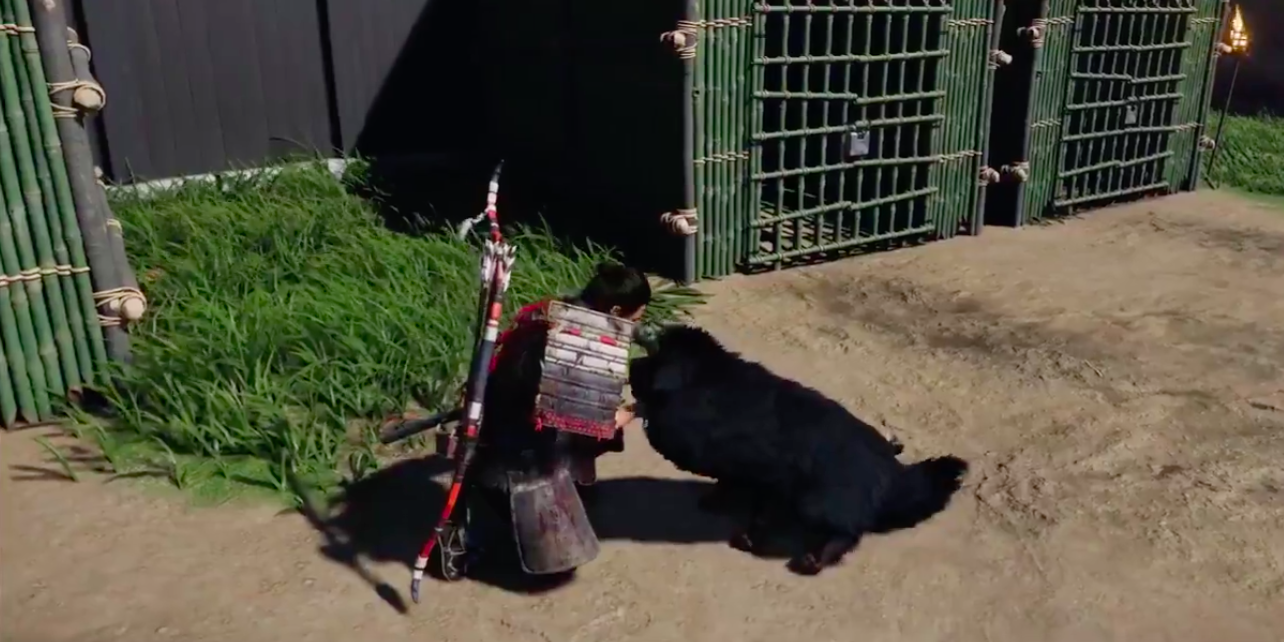 Related posts:
10/09/2020 News Comments Off on Genshin Impact Violetgrass Location Guide — Where To Find Violetgrass
Hot News
The Xbox Series X Fridge Is Real, And You Can Win It
Buyers Guide To Sash Windows Double Glazing
AMD announces Radeon RX 6000 series GPUs
Old School RuneScape Releases Bizarre Music Video To Celebrate Trailblazer Launch
Bravely Default 2 Gets A New Release Date Alongside New Trailer
Recent Posts
This website uses cookies to improve your user experience and to provide you with advertisements that are relevant to your interests. By continuing to browse the site you are agreeing to our use of cookies.Ok