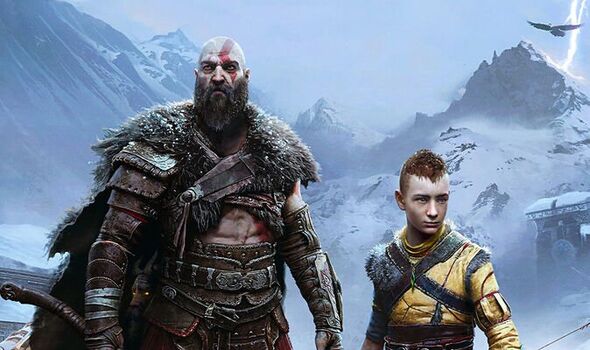 It looks like God of War Ragnarok is launching in 2022, after all. There have been lots of rumours and speculation about the state of God of War Ragnarok in recent weeks, including some concerns that the game has been delayed until next year. Fortunately, however, God of War director Cory Barlog told one worried fan that Ragnarok would still launch in 2022. In a follow-up report, one industry insider believes God of War Ragnarok will have a November 11 release date.

That’s according to insider Tom Henderson, who speculates that Ragnarok will launch between Need for Speed and Avatar.

“Recently, Sony has preferred to release its major first-party titles on a Friday, leaving only a few possible dates on when the game will be released if they continue the trend,” Henderson explains.

“So in theory, if Sony didn’t want to step on toes, November 11th could be a price date.”

This means God of War Ragnarok will launch in time for Christmas, which should give PlayStation console sales a huge boost during the holiday season.

Elsewhere, it’s believed that God of War Ragnarok will launch with an incredibly fancy Collector’s Edition.

In addition to the hammer and boxed copy of the game, the Collector’s Edition is tipped to contain a selection of badges, a map of the game world and other in-game items.

Fans will also be able to pick up a special edition of the game with just the hammer.

“From Santa Monica Studio comes the sequel to the critically acclaimed God of War (2018),” reads the official description.

“Kratos and Atreus must journey to each of the Nine Realms in search of answers as they prepare for the prophesied battle that will end the world.”