Godzilla vs. Kong director Adam Wingard is already in talks about a sequel to continue the MonsterVerse. The next film could be called Son of Kong.

After the disappointing results of the franchise’s previous chapter Godzilla: King of the Monsters, many believed Godzilla vs. Kong might be the finale of the MonsterVerse in its current form. However, the latest Kaiju mayhem exceeded expectations and showed the box office may be finally recovering from the pandemic issues. Earlier, the director already hinted at a possible sequel, which depends directly on the viewer’s interest, and now it seems all stars aligned.

According to The Hollywood Reporter, Legendary Pictures has approached Adam Wingard about a possible Godzilla vs. Kong sequel. It is not yet clear when the director will be able to take on the project, if the deal goes through, since he has already signed on for several other movies. As far as we know, Wingard is actively developing the script for the direct Face/Off sequel in hopes that both John Travolta and Nicolas Cage will return.

Wingard was heavily involved in developing the MonsterVerse’s mythology while working on Godzilla vs. Kong, and the producers already have enough ideas to move forward. The sources have heard that one possible title for the sequel can be Son of Kong. In this case, the viewers can learn more about Kong’s origin and the truth behind his axe. 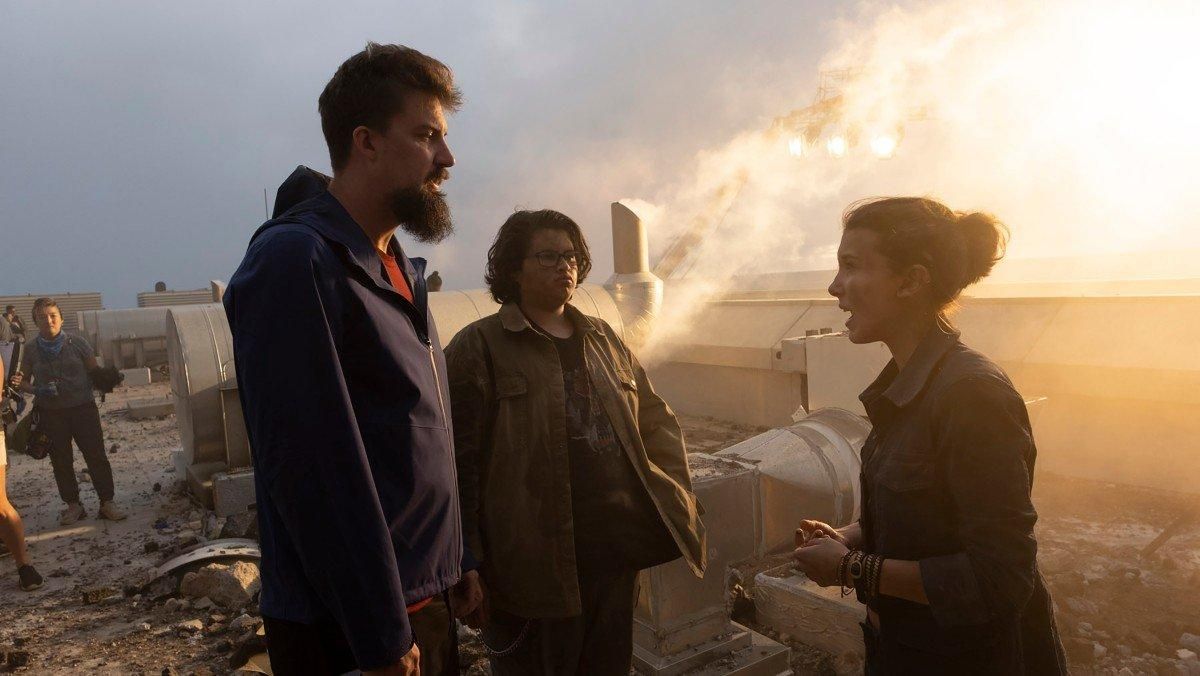 Interestingly, Wingard already expressed his desires to work on another monster blockbuster during a recent Reddit AMA session. Back then, the filmmaker mentioned many new Titans invented while working on the Hollow Earth sequence. Wingard hopes those creatures will make it to the big screen in the next MonsterVerse installment.

Also, he once and for all settled the ongoing debate on who actually wins Godzilla vs. Kong movie. According to the director, “Godzilla definitely won the fight and killed Kong.”

Godzilla vs. Kong grossed over $400 million with an estimated budget of $150-200 million. On top of that, the blockbuster had a great start on HBO Max, estimated at no less than 3.6 million households watching in the first five days.