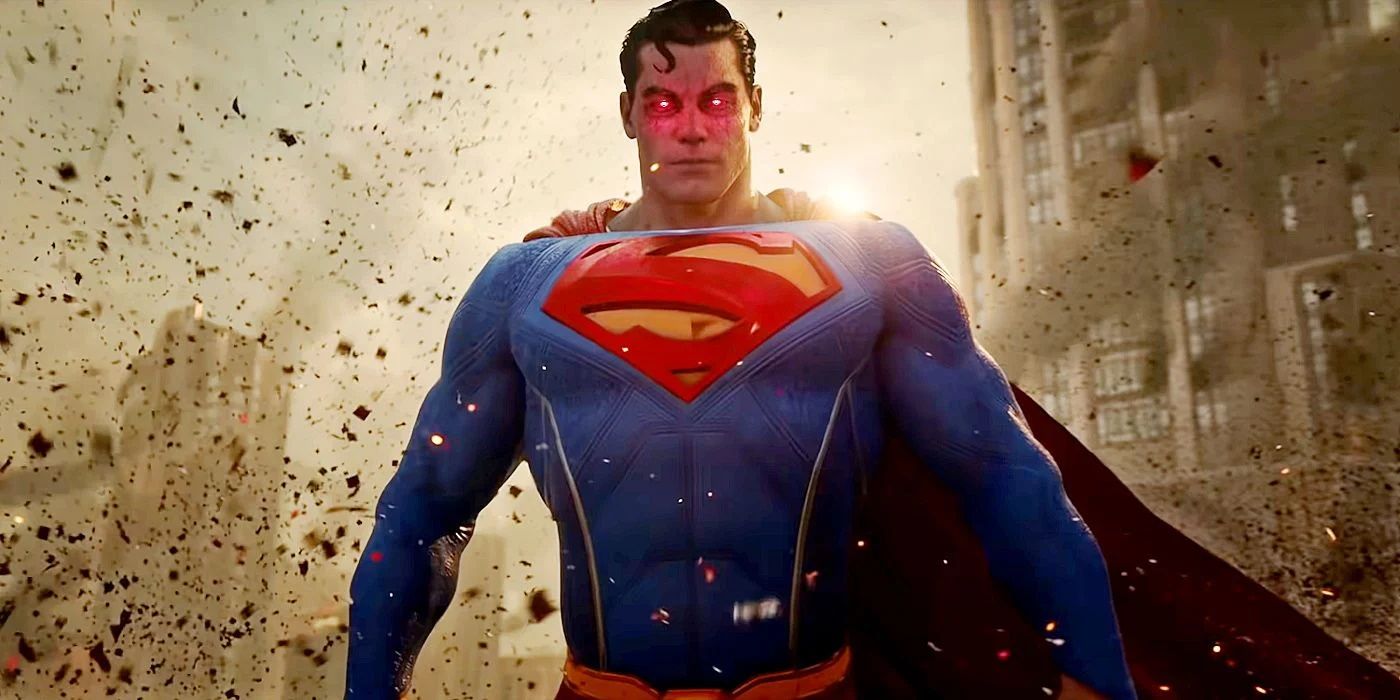 WB Games Montréal has been revealed to be working on a second project, after Gotham Knights, and it’s rumoured to be a Superman title.

For a studio that’s been going for over a decade, and employs hundreds of people, WB Games Montréal has a disappointingly short gameography. The only new console game they’ve released in all that time is 2013’s Batman: Arkham Origins, with the studio apparently being a graveyard of abandoned or cancelled DC Comics projects.

Gotham Knights is now supposed to be out next year, but WB Games Montréal is already posting job ads for their next game, which is described as a ‘new IP, AAA title’.

Although it’s never been explicitly stated, the implication has always been that WB Games Montréal was created specifically to work on DC properties, with the job ad confirming that the studio is ‘focused on developing games that expand the DC universe in the interactive space’. With the rumour being that this new one is Superman related.

Although officially the last Superman game was by EA, way back in 2006, there have been rumours of multiple cancelled Superman games over the years, including one at WB Games Montréal and another by Arkham creators Rocksteady.

Although being so powerful does make for difficulties as a video games character the issue is overstated given Superman has several in-built vulnerabilities, including not just kryptonite but also red sun radiation and magic.

Also, his rogue’s gallery includes many of the most powerful beings in the DC universe, with many having abilities that specifically revolve around his weaknesses.

The bigger problem in recent years, and one shared by Hollywood, seems to be the obsession with portraying Superman as a bad guy – which already seems to be the case in Rocksteady’s Suicide Squad game.

However, the new Superman and Lois TV show has been earning good reviews for its more positive portrayal of the characters, while Warner Bros. insider James Sigfield has been posting clips from the 90s Superman: The Animated Series show – which is also lauded as one of the best versions of the character.

Sigfield correctly predicted both Gotham Knights and Suicide Squad, before they were announced, although at the moment he’s added no additional detail on exactly what kind of game the new Superman title might be.

He has, however, clarified that the use of the term ‘new IP’ refers to a new franchise like Gotham Knights, not the character itself.