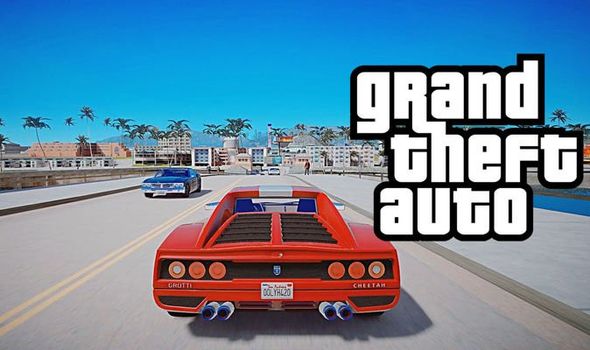 This year will mark 20 years since GTA 3 first launched on the PS2. The iconic Liberty City adventure – which set the blueprint for what fans would expect from following Grand Theft Auto games – was first released on October 22 2001. And to mark the 20th anniversary of the first 3D GTA game Rockstar Games are rumoured to be preparing remasters of the entire PS2 trilogy.

Rockstar Games previously teased they had “surprise” announcements in store for the upcoming GTA 3 anniversary.

And it had been hoped that the GTA Trilogy Remastered collection could launch around the time of GTA 3’s birthday.

However, according to one notable leaker the GTA Trilogy Remastered collection won’t be launching this year.

Instead, the remasters of GTA 3, GTA Vice City and GTA San Andreas will arrive in 2022.

That’s according to Tom Henderson – a leaker known for his Battlefield and COD leaks.

The leaker, who earlier this year revealed a tonne of information about GTA 6, took to Twitter this week to speak about the GTA Trilogy Remastered rumours.

Henderson tweeted: “I wasn’t going to mention the GTA Remastered Trilogy, because everything I’ve heard has been covered – The only difference is that I don’t believe the launch time frame is correct.”

Giving a potential release window, the leaker went on to add: “Sometime in 2022.”

Multiple sources have told Kotaku that development on the GTA Trilogy Remasters are in the final stages, with claims it could launch in October or November of this year.

The Kotaku report said the GTA Remasters use the Unreal Engine and is a mixture of “new and old graphics”.

Videos of these types of mods have been taken down from YouTube via DMCA takedowns, which has further added to the rumour mill.

It’s claimed the GTA Trilogy Remastered will launch on a wide variety of platforms.

It allegedly will be available for the PS4, PS5, Xbox One, Xbox Series X, S, Nintendo Switch, PC, Stadia and mobile devices.