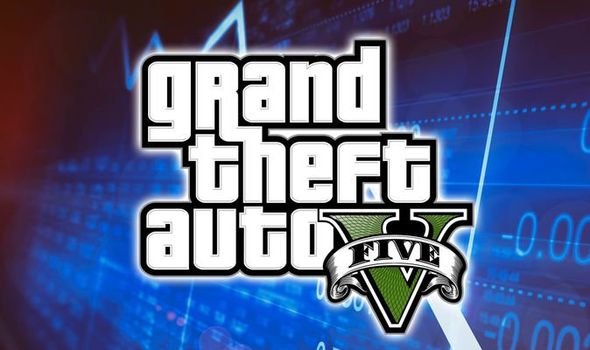 GTA Online down reports are on the rise, with GTA 5 fans reporting issues with the Rockstar Games servers.

Down Detector UK and downdetector.com have both been registering a steady stream of GTA down reports.

Out of those affected the vast majority (over 90 per cent) have been experiencing issues with the online play for GTA 5 Online.

According to the Down Detector outage map GTA fans in the UK, US and Europe have been most affected by today’s reported server issues.

Down Detector is an independent outage monitor that tracks when popular services go down by monitoring social mentions of key topics.

As the reported GTA issues hit fans took to social networking site Twitter to report issues with it.

One tweeted: “@RockstarGames why is gta online not working!!!! why are servers unavailable”.

Another posted: “and now the GTA Online servers are down”.

One added: “@RockstarGames When I’m trying to join gta online I’m getting an error message that says your servers are down, will this be fixed?”

And another wrote: “@RockstarSupport GTA Servers are down?”

And the Rockstar Support Twitter has also not tweeted about any issues with the hugely popular game yet.