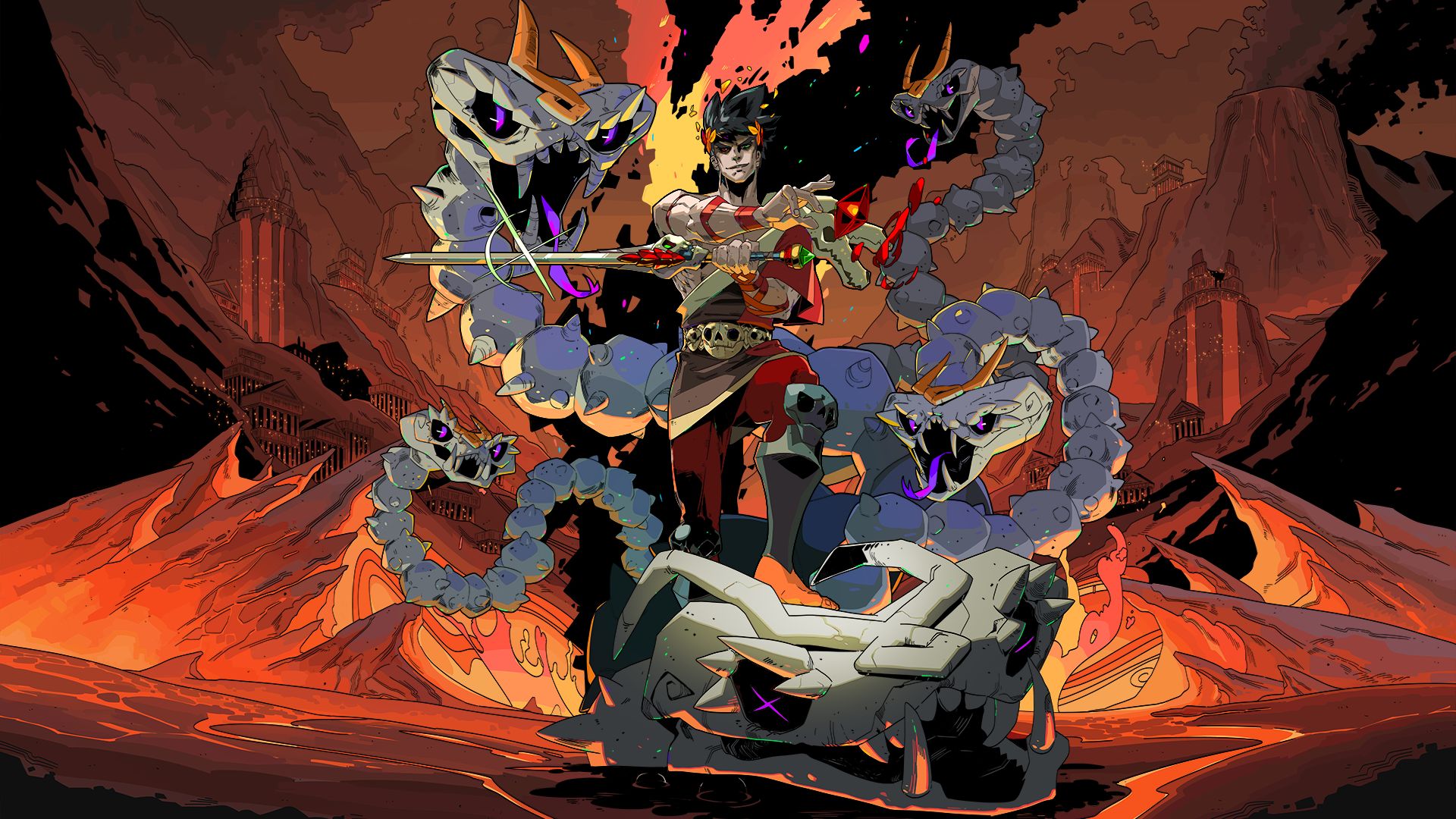 First things first, I am very late to the party. Hades may have been scooping up loads of Game of the Year awards in 2020 but I only discovered it earlier this year and have pretty much not put it down since. It’s more or less the perfect game as far as I’m concerned, with stunning combat, fantastic storyline progression, endless customisation, near limitless replayability and yet somehow remaining totally accessible; a truly remarkable achievement. Pretty sure most readers already know this though so what’s the point of all this, what do I want?!

There’s not enough Hades! I want more and I am sounding the rallying cry to Supergiant Games that I’m pretty sure we all want more!

In a world where DLC that nobody wants is cranked out on a daily basis, why is there nothing new for this total gem? Especially with such a rich, ahem, mythology of characters yet to be explored? I have paid for precisely two pieces of DLC in my life – the recent Mario Kart 8 Deluxe new tracks (I do not regret this) and Final Fantasy 13-2 boss battle characters Ultros and Chupon (may have a little buyers’ remorse there). If I’m willing to throw down my hard earned on Hades paid DLC, given that history, then surely millions of others are too!

Dead Cells, an excellent contemporary, has loads of DLC and remains relevant in the conversation today because of it. Whenever I turn on my Switch and look at the news feed, there, next to whatever Pokémon event is happening or Zelda: Breath Of The Wild news (still!), is often notice of a Dead Cells update. How many other indie games get this kind of treatment and love? Hades should get that kind of treatment and love!

Hades covers a lot of ground but think of all the gods the game hasn’t touched yet. I saw an unofficial mod of Apollo recently, I’m not even sure what an unofficial mod is but yes please to Apollo, he’s a perfect fit! Where’s Hera been? Maybe she hates Zagreus and can introduce new ways to stop him? Hephaestus could have an interesting story to tell, maybe provide some new weapons upgrades.

Could the Titans return? Probably not but I’m sure there’s a creative way to make it happen if they wanted. Would I like to do more with the heroes whose names are attached to the hidden weapon aspects? Who wouldn’t want to explore a bit more about King Arthur, Beowulf or Guan Yu? Give them playable sections even.

What about the legends who aren’t even name dropped in the game but must exist in this world? Odysseus, Perseus, Aeneas, Hector? Extra bonus: the monsters they take down is a great excuse for some added epic boss fights. The Bone Hydra’s pretty cool but I want to fight the Kraken!

Could we have spin-offs exploring more of the existing players? What does Thanatos get up to in the overworld? Could we get to see Mount Olympus? The answer to all of this is a resounding yes! Hell, there’s probably enough material here to do a full-blown sequel…

Okay, Supergiant Games, rallying cry for Hades DLC over; now to work on my pitch for a sequel to Bastion.