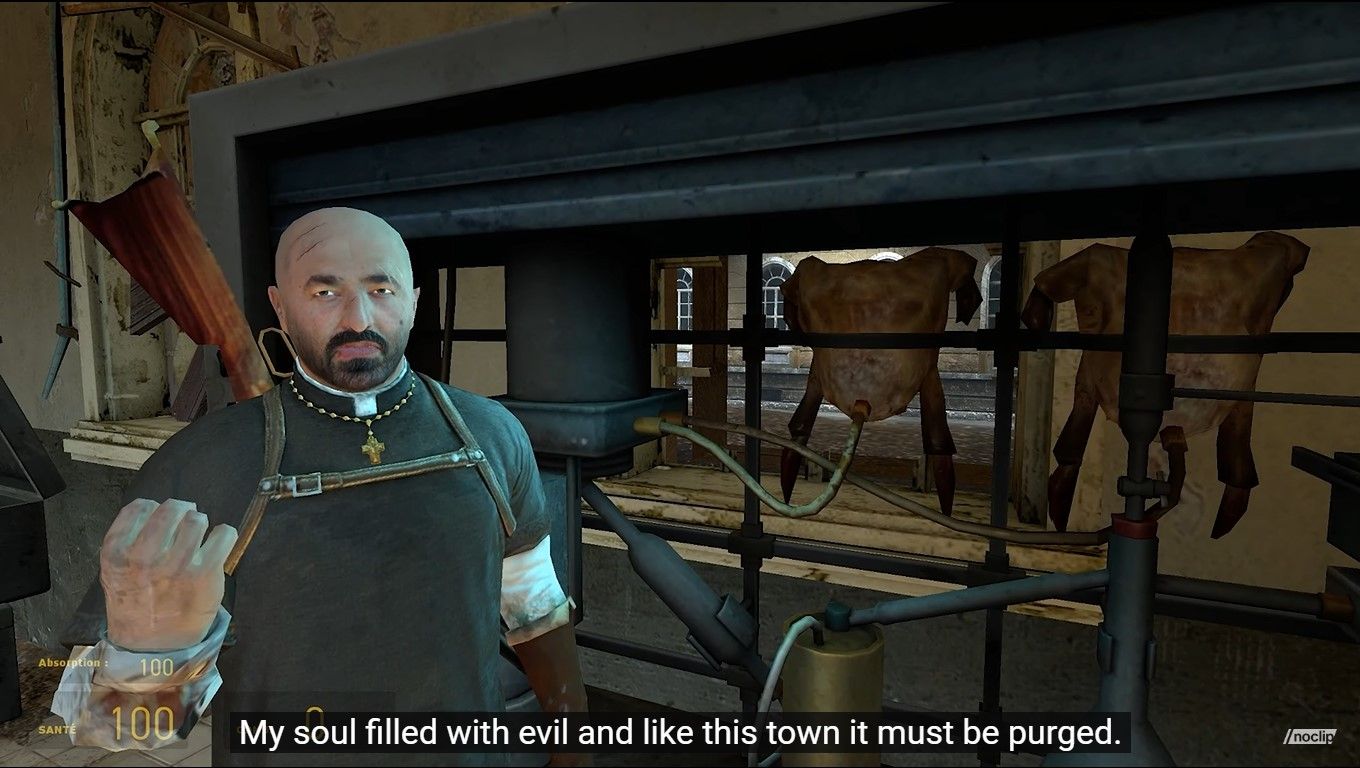 More than an hour of footage from long lost Half-Life spin-off Raveholm has been released online and it still looks surprisingly impressive.

Valve is, as you may have noticed, a very odd company. A decade or so ago they were considered the ‘Pixar of video games’, with hit after groundbreaking hit, including the likes of Half-Life and Portal.

As soon as Steam established itself as an industry juggernaut though, Valve all but gave up being a video game developer, especially in terms of single-player titles. They couldn’t even get spin-offs by other studios off the ground, with Ravenholm by Dishonored and Deathloop creator Arkane Studios long since having entered fan folklore.

Arkane worked on the project between 2006 and 2007, back when they were only known for Arx Fatalis and Dark Messiah Of Might And Magic, based on an early concept by Deus Ex creator Warren Spector. It was never advertised at the time but around 10 levels were completed, until the game was cancelled for unspecified reasons – possibly because it overrun in terms of time and budget.

YouTube channel Noclip covered the game in a documentary on Arkane Studios a year ago but it’s only now that more extensive footage has been released.

The video below runs to just over an hour and what’s immediately obvious is just how good the game still looks, despite being 15 years old and a long way from being finished.

Arkane is careful to point out that nothing in the game is necessarily how it would have looked or sounded in the final game, but that only makes it all the sadder that it was never actually released.

There seems to be no suggestion that Arkane might go back and complete the work at any time, so this footage is likely to be the closest you ever get to playing it.

Arkane has two studios, one in France and one in the US, and while this year’s Redfall is the next game by the American team it’s not know what the French team is working on next, after Deathloop.

Although there’s still no real sign of Half-Life 3, PC VR game Half-Life: Alyx is heavily rumoured to be coming to PlayStation VR2 – although the release date of Sony’s new headset is itself a mystery.

A new non-VR Half-Life does seem more likely now than for many years but given how often rumours have come to nothing – not least because Valve cancels many projects before they’re ever released – it’s not something you’d want to bet on.