The ambitious Half-Life fan remake Black Mesa will finally be entering full release next month. Coming on March 5, 2020, the game will exit its early-access beta status and be a 100% complete and polished product. This comes just in time for the launch of Half-Life: Alyx, Valve’s long-awaited official continuation of the series.

News of Black Mesa’s final release may come as a surprise to many. Back in December, developer Crowbar Collective finally unleashed its Xen chapters on Steam. While the game remained in a beta state, it was technically playable from start to finish with all of its intended chapters. The Xen levels didn’t run perfectly, but it was something.

After what seems like decades (the original release date was 2009!), the story of Black Mesa is finally over. Valve may not have wanted to recreate its seminal shooter, but the fact that it let a collective of fans tackle such a hot IP is astounding. That hands-off approach has led to some real trash –Hunt Down The Freeman, for example-, but it’s also given us some very impressive mods and semi-sequels to play. 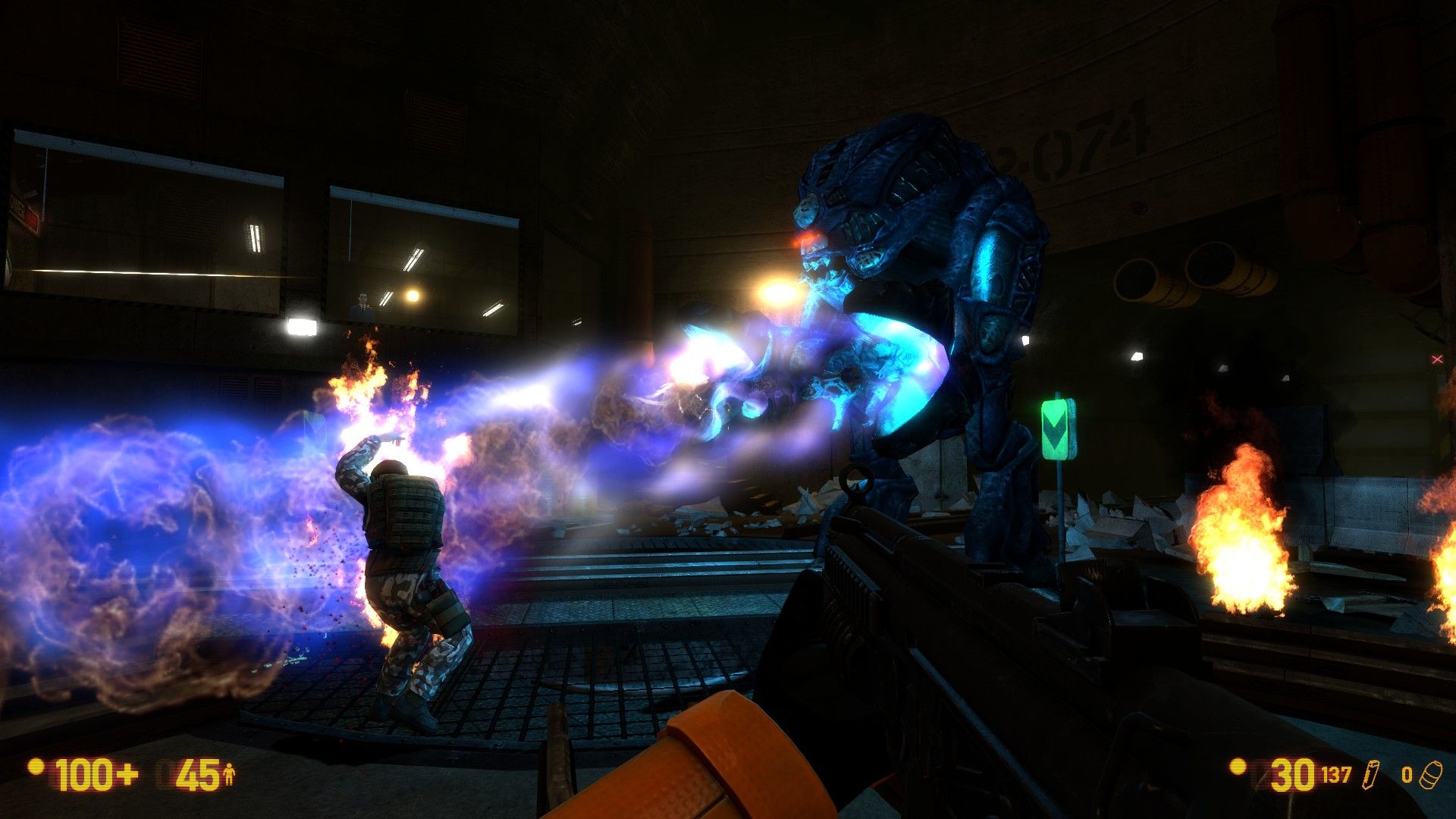 With remakes and remasters being all the rage in the current games industry, it’s funny to look back at Black Mesa’s history. The game started life well before major publishers began looking to the past to make a quick buck. This was a project started by fans to give other fans something they could enjoy together.

Despite the frustrating amount of time from announcement to release, Black Mesa has been well received by mostly everyone that has played it. It definitely isn’t perfect, but is any game? Even the original Half-Life suffers from some issues, so it’s not like Crowbar Collective ruined a good thing.

While it may have been nice to see Valve give this title the proper remake treatment, at least someone was willing to stick with the brand. Half-Life is a classic shooter that deserves to be remembered and even if some people ignore the original, at least the game will remain relevant thanks to Black Mesa.