“For the game’s very first Valentine’s Day, Harry Potter: Puzzles & Spells delivers the limited-time ‘Amortentia Adoration’ event to players – named for the powerful love potion of the wizarding world – bringing the spirit of the season to the puzzle play,” said Zynga. “The love-sick Lavender Brown – on the lookout for her ‘Won-won’ – introduces the event, and the collection item in question: vials of Love Potion. Players collect the Love Potion vials within the Match-3 puzzles, by merging like-colored, adjacent gems – collect enough Love Potions to gain a reward!”

The more Love Potions you collect, the better the rewards. The event will likely keep you busy for quite some time, as you’ll need to claim 50 potions just to unlock the Tier 1 chest. All told, there look to be five unlockable chests, each with varying degrees of bonus content and helpful in-game items.

Harry Potter: Puzzles & Spells is available on iOS and Android. 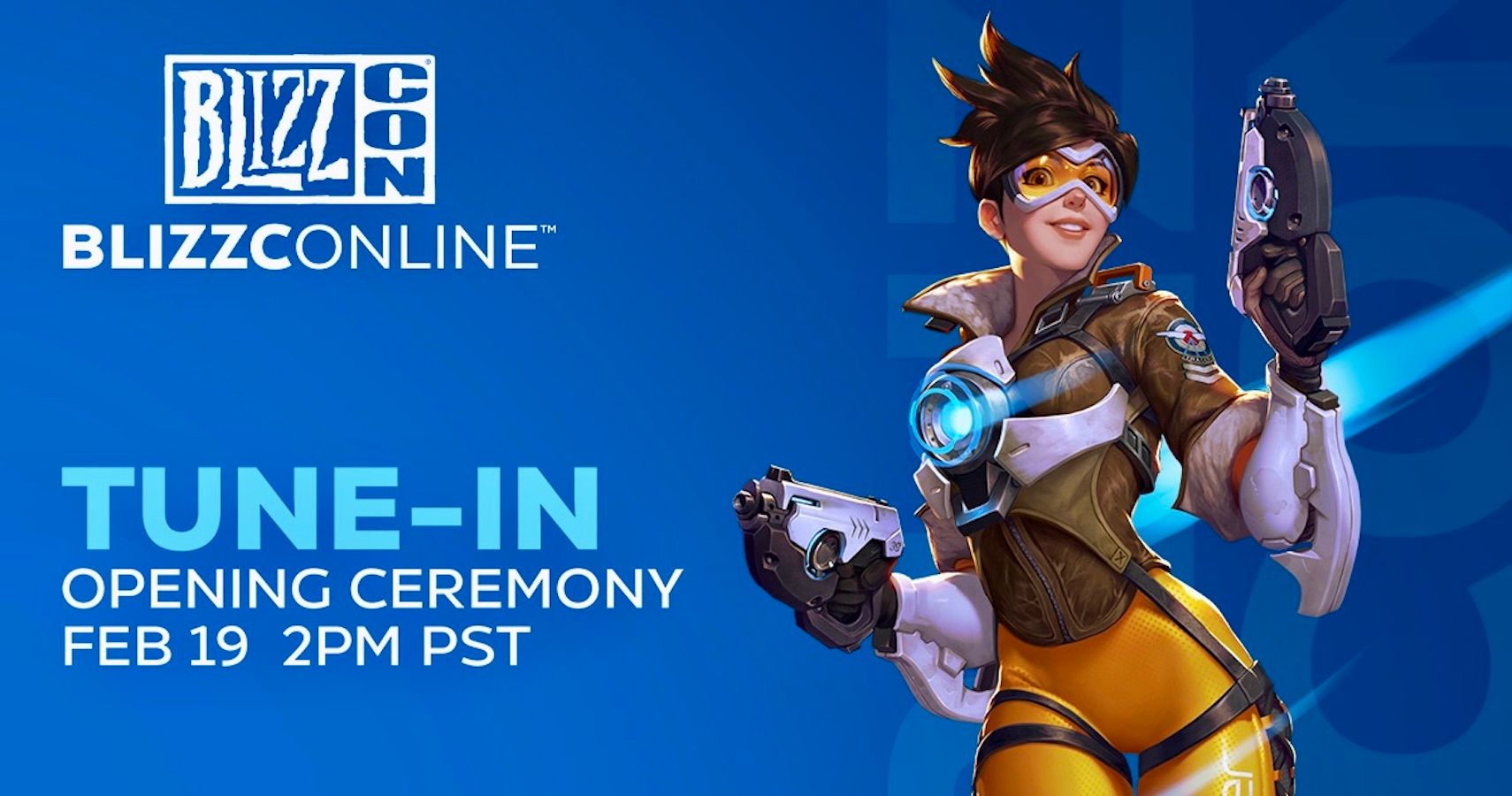