Actor Henry Cavill is known to be a gamer and he is a big fan of the original Mass Effect trilogy. In an interview, the Witcher and Superman star says he would love to have a conversation about being involved in a potential Mass Effect show from Amazon. But Cavill has a concern, in that he hopes the adaptation would be "less changed from the source."

The British actor is very clearly interested in a potential role in a TV adaptation of the famous games series. But Cavill is not yet officially associated with the Mass Effect adaptation other than an expression of interest. In an interview Cavill showed his desire to become a part of it — if the creators treat the original storyline with respect.

Speaking to GamesRadar, Henry Cavill revealed he "loved" the original Mass Effect trilogy from BioWare, calling them "brilliant games." His history with Mass Effect Andromeda is nonexistent, though, as he didn't actually play the game because he was very busy at the time. In any regard, the actor believes the series "would make such a magnificent series of movies or TV shows." 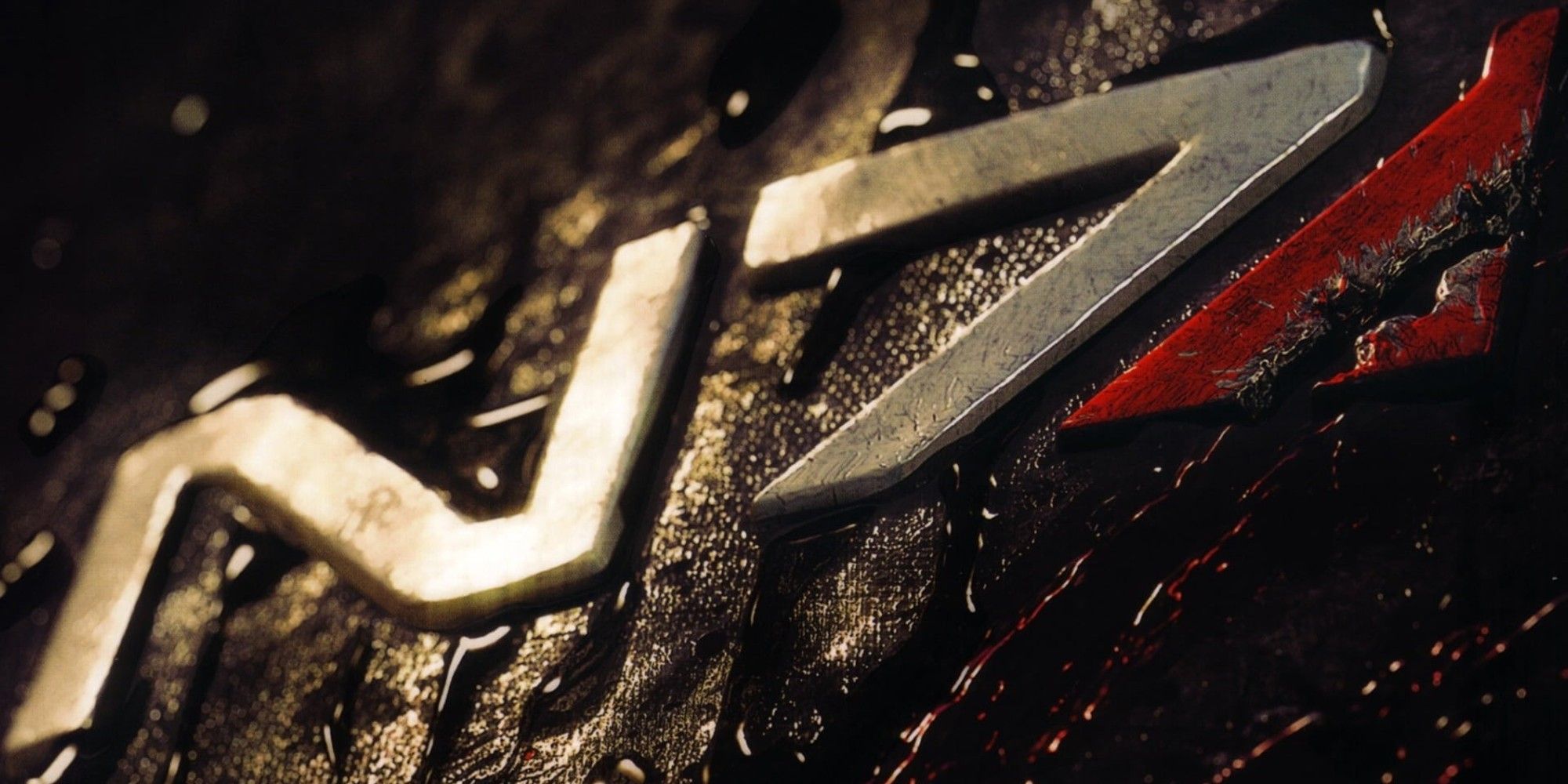 For Amazon's rumored Mass Effect project, Cavill is interested, but it is "all depending on how they're executing it," he said. There already have been several visions for the series, including that the TV show has to be somewhat "recognizably" Mass Effect to please both fans and newcomers. However, for the actor, it's important the adaptation follows the original as close as it can. "The world of adaptation can be heavy or light. When I like a product, I prefer the adaptation to be less changed from the source," Cavill said. "If [the Mass Effect series] finds a home, I would love to have a conversation."

Presumably, Henry Cavill's involvement in the Mass Effect series might attract both fans of the original and fans of the actor himself to the project, which appears to have been the case with The Witcher series. Before his potential Mass Effect role, you can see Cavill as Geralt of Rivia in the upcoming Witcher Season 2, which lands on Netflix on December 17.

Related posts:
12/13/2021 News Comments Off on Henry Cavill Would Like To Be In Amazon’s Mass Effect Show If It’s "Less Changed From The Source"
Hot News
Log4j lesson: Cybersecurity defense isn’t just about tech
Uncharted: The Lost Legacy Trophy Guide
Pokemon Legends: Arceus Is Already Being Streamed Ahead Of Launch
No More Cheating On The Go As Steam Deck To Support Easy Anti-Cheat Games
How To Get The Firebird Mount In Final Fantasy XIV
Recent Posts