As Dusk Falls provides a compelling narrative that doesn't shy away from serious topics. The gameplay consists of you making decisions and participating in the occasional quick-time event. You don't even walk around, as it's truly an interactive story. As such, you may be wondering about the length of the title, as a game of this type is unlikely to be incredibly long.

Yet, there are plenty of games shorter than As Dusk Falls, and it's certainly longer than any movie. Using data from HowLongToBeat, this guide can tell you how long it will take to finish As Dusk Falls, whether you just want to play the story or 100 percent complete it.

How Long Does It Take To Complete? 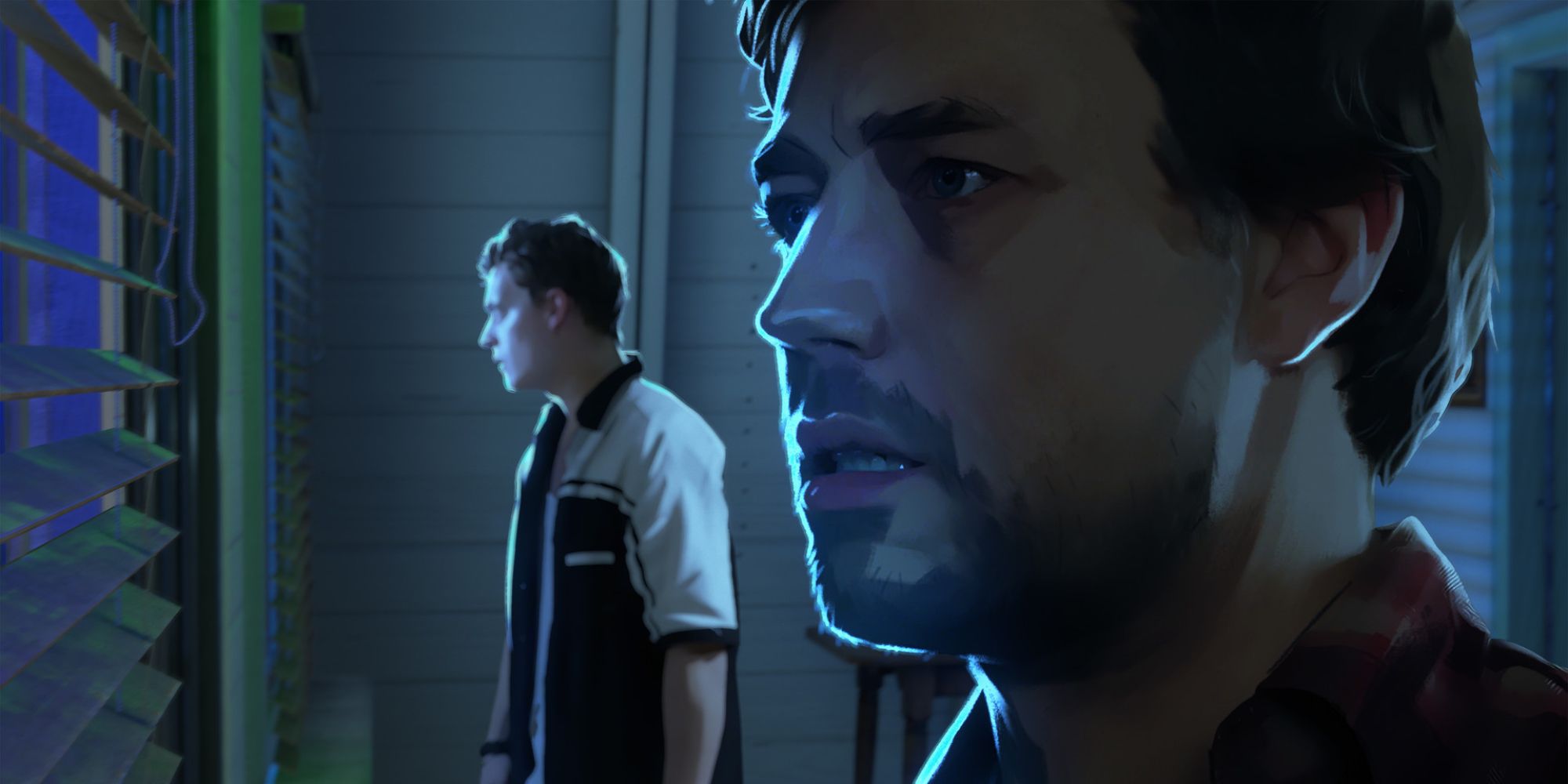 A single playthrough of As Dusk Falls lasts around 6 hours – perhaps a bit longer if you take a while to make decisions. So, it isn't an overly long story, but there's enough time to tell a compelling tale.

While there isn't much optional content in the game, some scenes are worth replaying to see the impact of different choices. If you do this for the most important sequences, the game may take you about 7 hours to complete.

How Long Does It Take To 100 Percent? 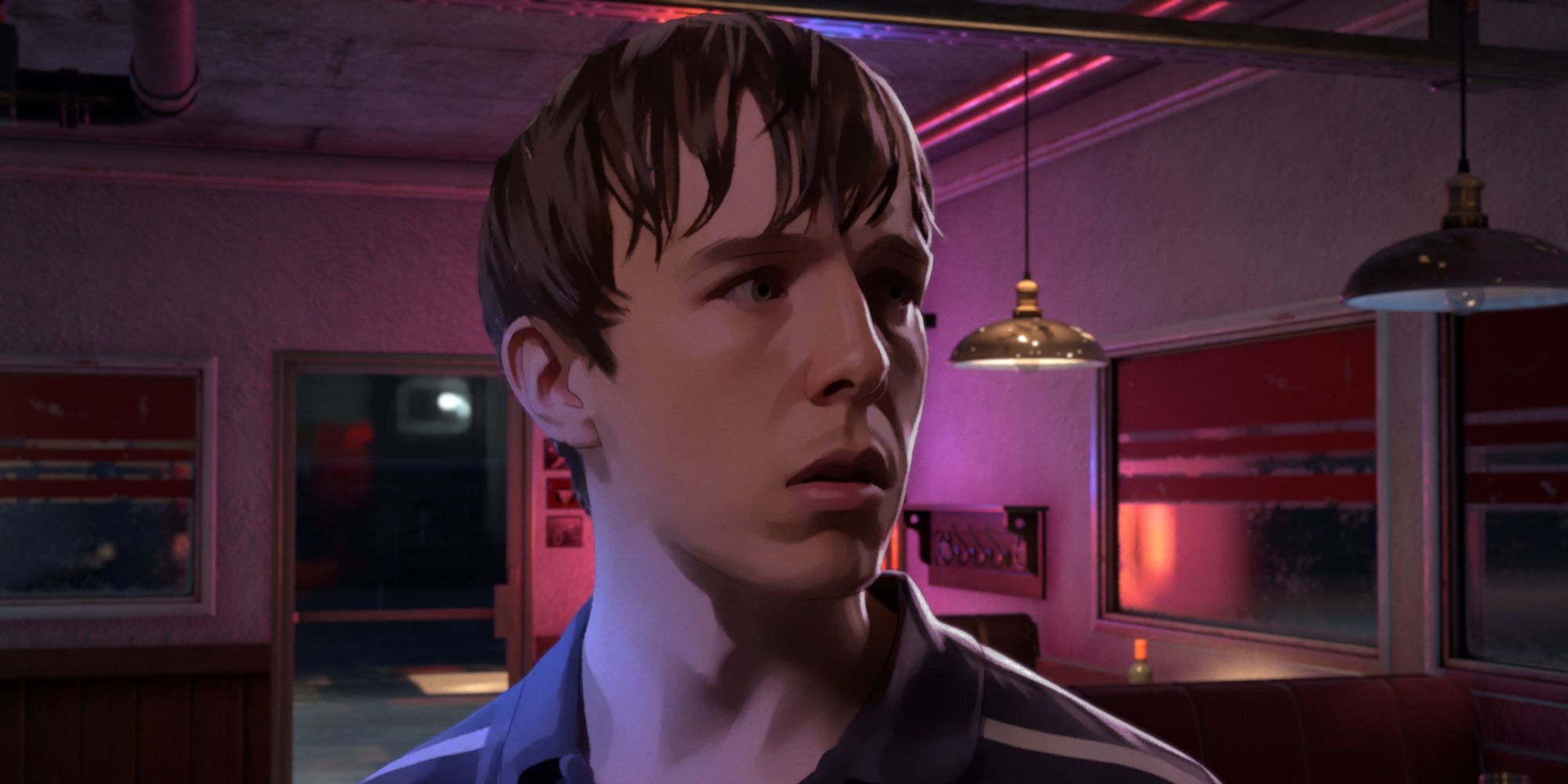 The game doesn't have any collectibles or side missions. However, the title is on Xbox One, Xbox Series X/S, and Steam, so there are a bunch of achievements for it. Most of them revolve around witnessing specific scenes that can only happen if you make certain choices.

Don't worry, though, as not every scene in the game has an achievement tied to it. But you will need to run through some sequences more than once. Overall, it should take you about 10 or so hours to earn every achievement.

How Many Chapters Are In The Game? 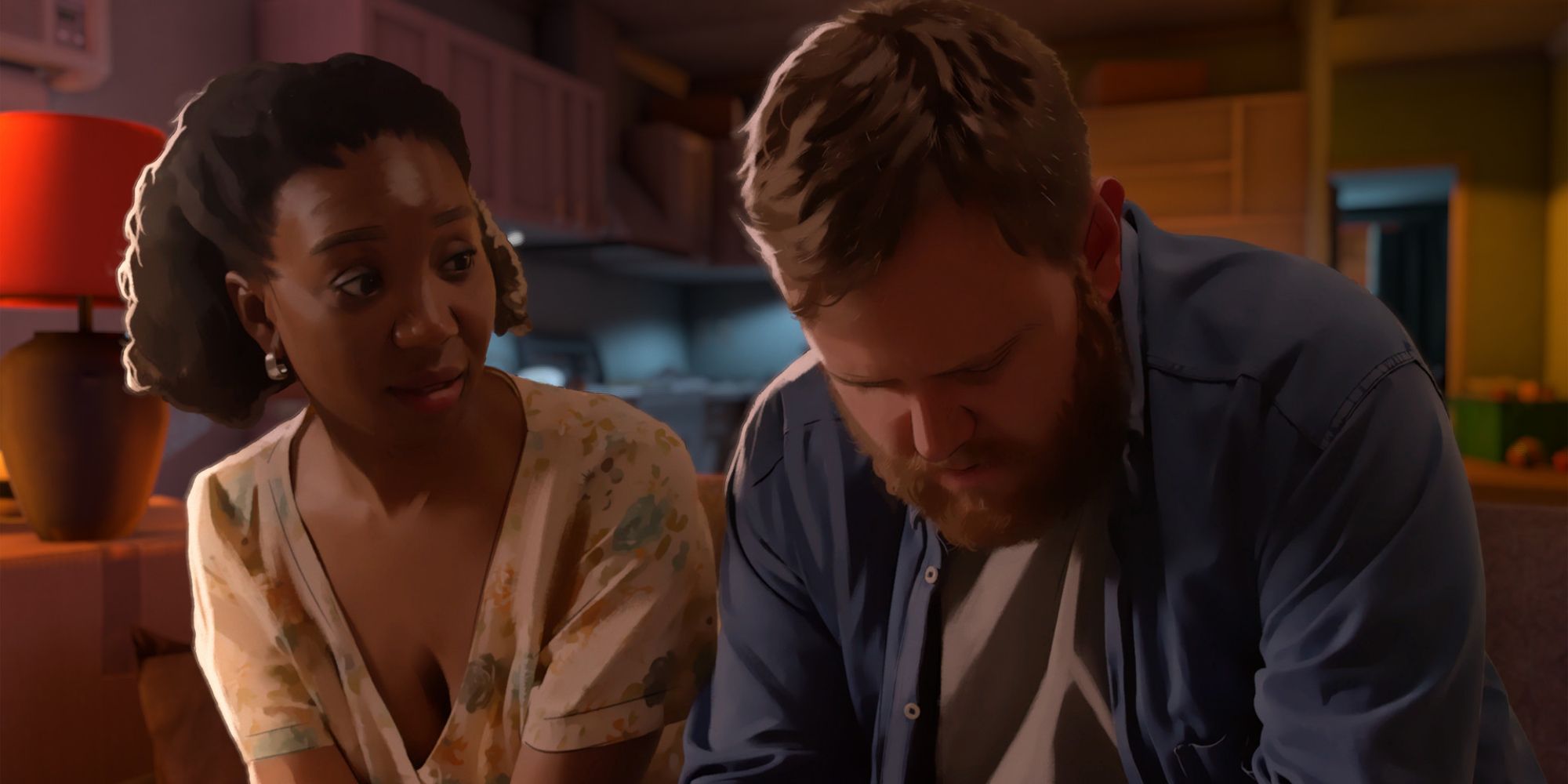 The story of As Dusk Falls is split into two books, each of which contains three chapters. These are their names: