For all the streamers out there itching to share the awesomeness that is Half-Life: Alyx with your audience, Valve has made it super easy to create the best streaming experience for viewers.

With Alyx finally upon us, the gaming community is abuzz with excitement as long-time fans and newcomers alike get their hands on this long-awaited VR-exclusive title. Unfortunately though, because it is indeed VR-exclusive, many of us plebs who are yet to own VR gear are left behind and undoubtedly feeling a little hard done by. This is where streamers come in. 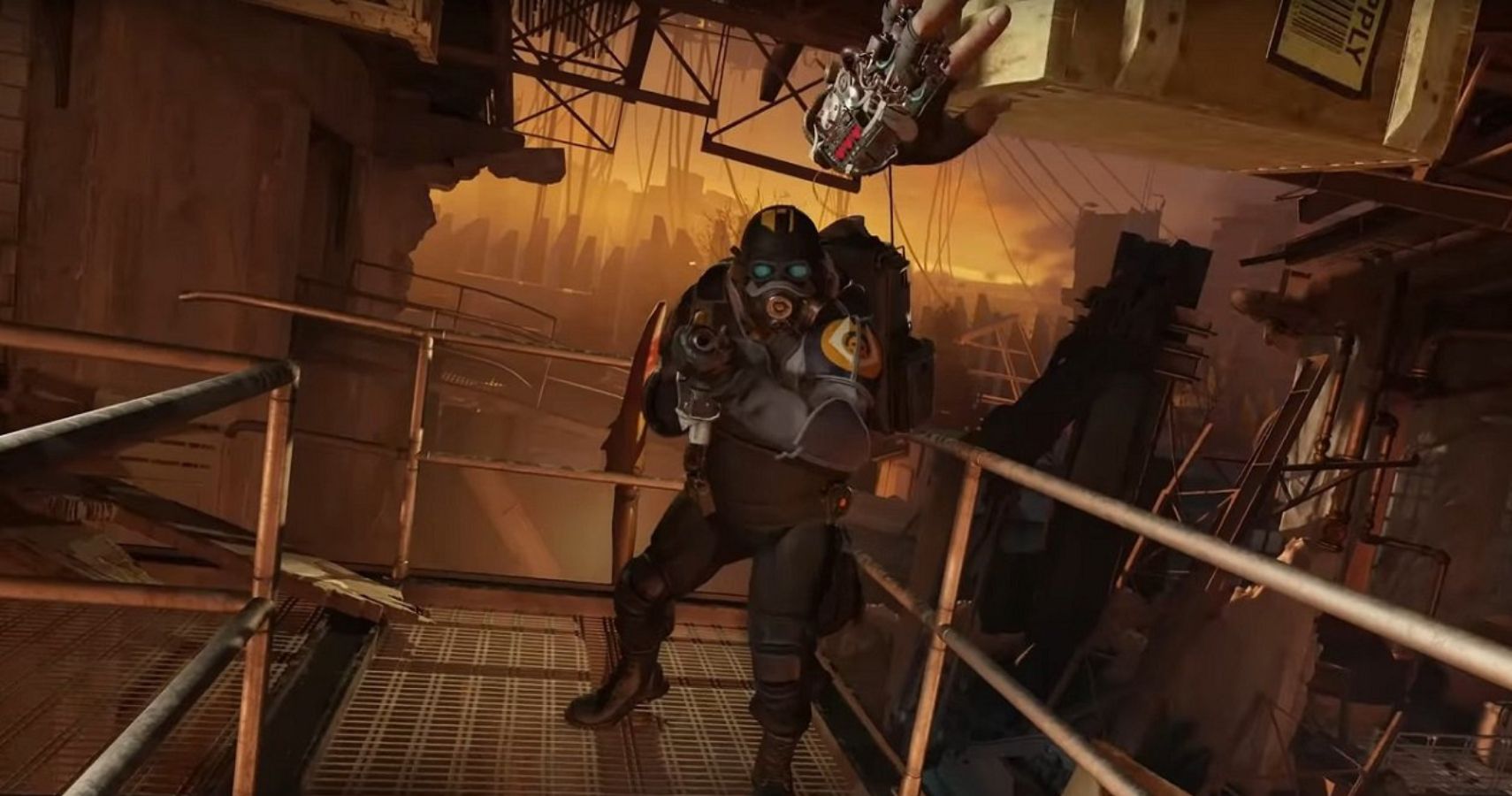 Oftentimes, it’s streamers who provide people with an experience of games that they would otherwise not be able to experience, for whatever reason. A lot of joy is derived from the act of simply watching others play games, and Valve realizes this. In fact, they recognize its importance so much so that they released a special streaming guide that goes into depth about the ways in which Alyx can be optimized for streaming. So this guide is most relevant to those who perform the streaming, but of course the ones benefiting from it will be the fans on the other end of Twitch, YouTube, or Mixer. 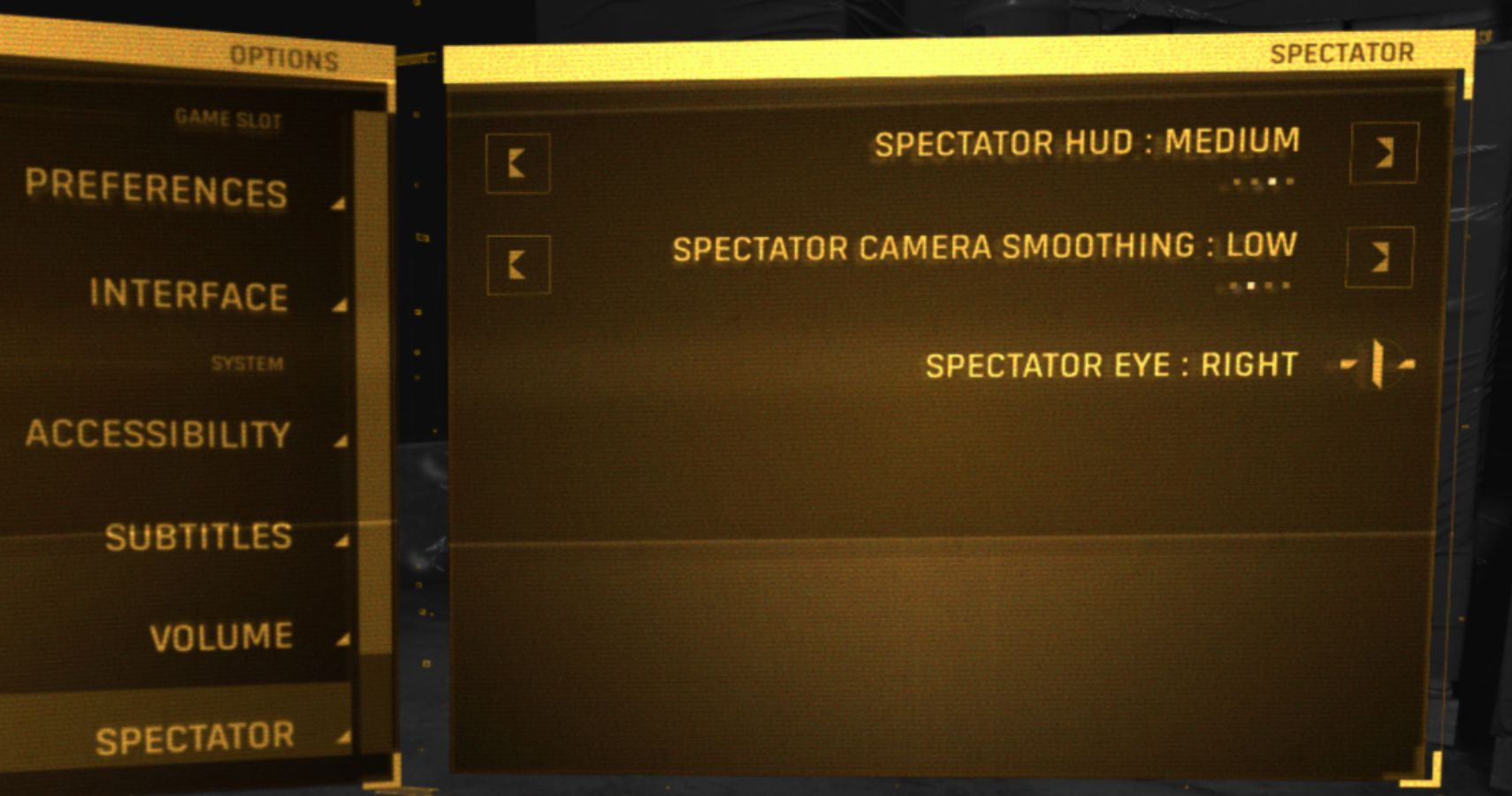 There are apparently “a number of settings dedicated to improving the experience of watching the game being played on a TV or monitor.” These settings are the following:

From the looks of this guide, it’s clear that Valve has done their homework around what works better for a game that is experienced through the eyes of someone else. It’s really rather impressive (which shouldn’t be that surprising, seeing as it’s Valve) to see how much ground they’ve covered in terms of making Alyx as enjoyable as possible for players, streamers, and spectators alike.