When it comes to a creative physics platformer like Human Fall Flat, you don’t want to think that any part of the experience has been simplified or removed for the sake of ports, but evidently, consoles like the PS4 and Xbox One just aren’t capable enough for the full, original vision that No Brakes Games had for their funky, fumbling puzzle game.

We recently interviewed Tomas Sakalauskas, CEO of No Brakes Games and creator of Human Fall Flat on a variety of topics, and he revealed to us that, while porting most things over to console was a pretty simple task, there were a few physics calculations that were taxing on the CPU, and had to be scaled back before the game could be ported.

In our interview, Tomas revealed to us exactly what needed to be changed:

“Well, there were a lot of workarounds around [the] physics engine where it resisted cooperation, some mechanics were cut because of that. Some things got simplified, for example, when we started porting to consoles because consoles simply didn’t have enough CPU to run the physics to the fidelity we initially planned. For example, in the level where you have the sailboat, initially, the sailboat had a sail with cloth dynamics and based on how much you pull on the sail, it was catching the wind, billowing in the wind, and generating power. But that was simply too much for consoles to handle, so it was replaced with a much simpler system where the sail was rigged to the boom, so we only had that angle. So yeah, there were tricky parts with the engine but usually you find one way or another to work around it. If the colliders are not working, then you place extra colliders that are hidden just to help support the weight of the objects on them. Sometimes adding extra links to objects, like chains so players can hang on them. So yeah, it’s working with each and every level to make sure that physics works as expected.” 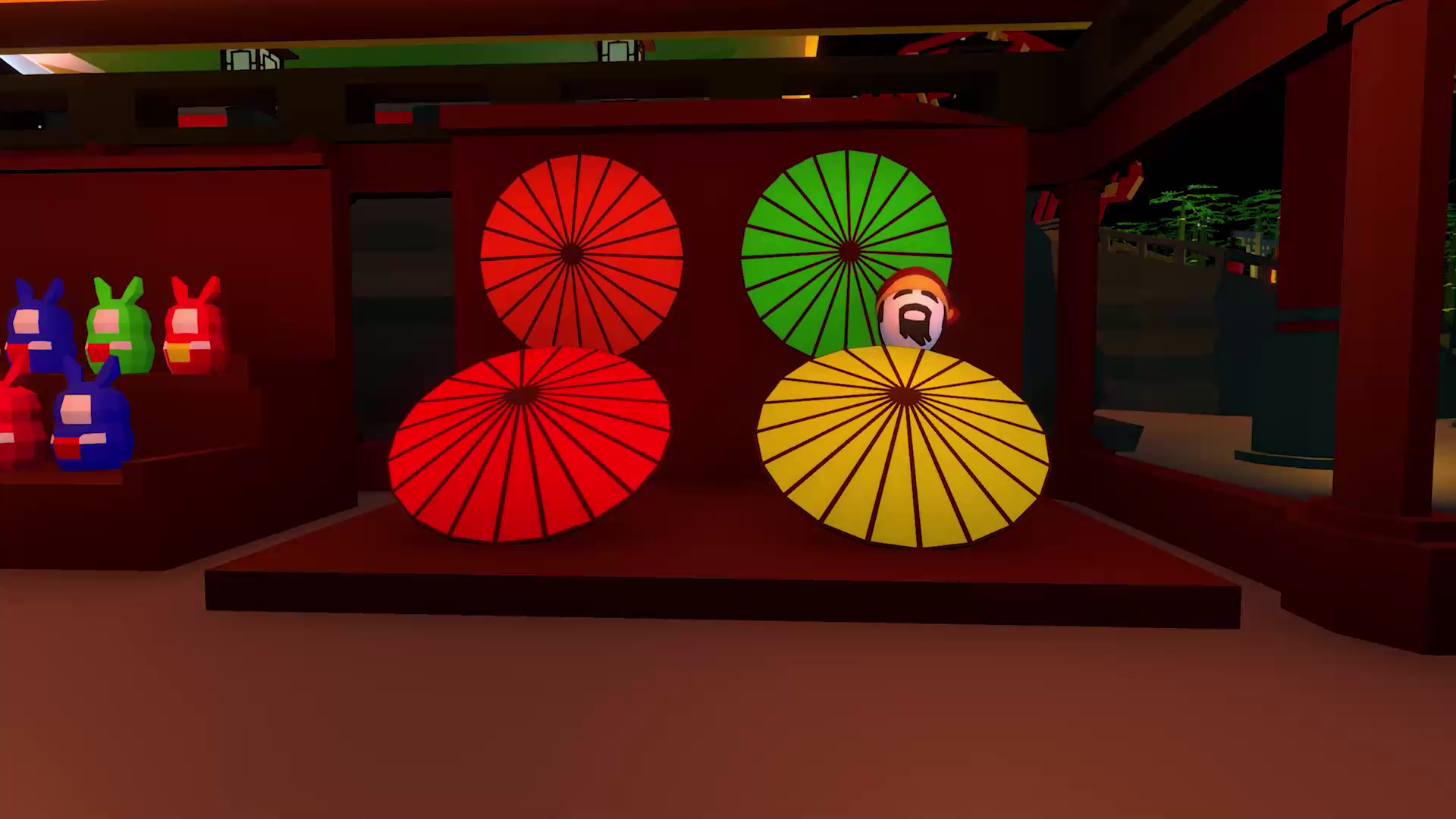 Even though it was a minor change, it seems that the original vision for the sailboat in Human Fall Flat was a fair bit more complex and dynamic, taking full use of the physics engine. Though it makes sense that this was too taxing for consoles, especially the humble Nintendo Switch.

For our full interview with No Brakes Games’ Tomas Sakalauskas, make sure to click here for all of the interesting pieces of wisdom he shared with us about the development of Human Fall Flat, and everything that the studio is working to bring us next. 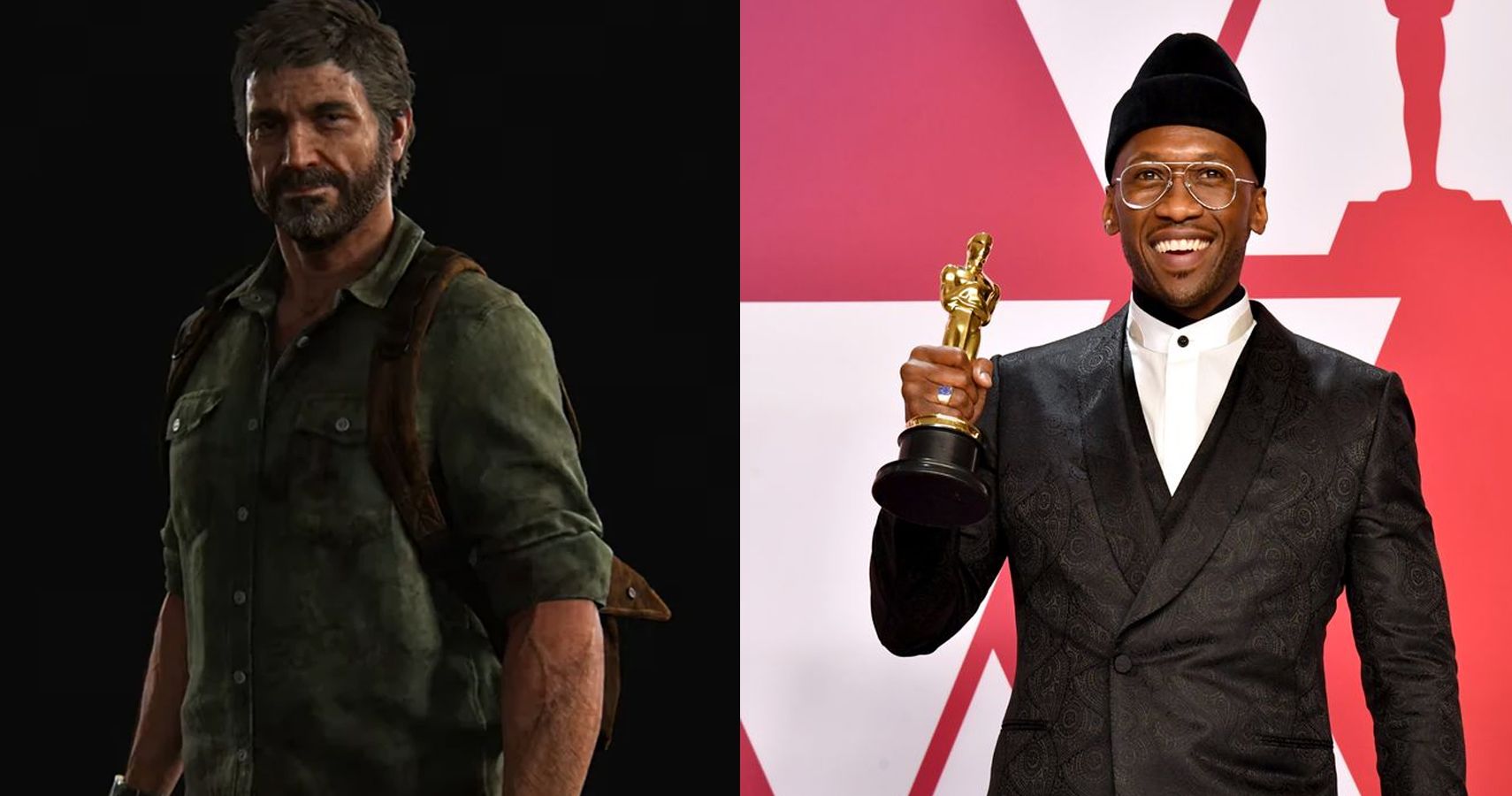