Despite Square Enix announcing the game way too soon and the backlash to its character designs ahead of launch, back in 2020 I was very excited about the prospect of an Avengers game. In fairness, I'm one of those millions of people who would be hype for a colonoscopy if it was Marvel-branded. Then again, I did finally bite the bullet and went to see Morbius this past weekend and yeah, an invasive procedure sponsored by Disney probably would have been a better way to spend my evening.

Where was I? Right, Marvel's Avengers. A video game in which you assume the role of the world's mightiest heroes, and potentially alongside other Marvel fans across the globe. What's not to love? Well, turns out a lot, apparently. The game's initial story is fine, but fine isn't enough for a game of this magnitude that had this much hype behind it. The biggest issue is what has come since then. We were supposed to be hooked to Avengers by the time we had completed its initial story. Battle in War Zones, complete HARM room training for every hero, and explore the game's world.

The trouble is, that world is pretty barren and uninspired, HARM training gets real old real fast, and that it took a quick Google search to remind me what War Zones are even called should tell you how many of them I've played through recently. In fact, my lack of time invested in Avengers recently is the issue. I haven't just been neglecting the grind, I've been neglecting the game entirely. After quickly realizing I had no interest in grinding and leveling up my characters, especially after that grind was made more difficult, the only thing bringing me back was the addition of a new hero.

The Hawkeye DLC pulled me back in. I even enjoyed the story it had to tell, and ending on a cliffhanger was great. A surefire way to make sure I would be back for the next part of the story. But therein lies the problem. I logged back in, played through the story, and all of that additional stuff I'm supposed to be playing between the arrivals of new characters still didn't appeal to me. I forgot about the game all over again until Square revealed Avengers' next hero would be Black Panther. The Wakanda expansion arrived, I played it, and I've not stepped back into Marvel's Avengers ever since.

Rinse and repeat every time a new hero joins the fight, right? Well, not quite. I play Avengers on a PS5, which means since I last played, Spider-Man has swung into the game. Since the web-slinger is a console exclusive, his presence couldn't affect the game's story. Had Square and Crystal Dynamics greenlit a Spider-Man story arc including some of the heroes who had already been introduced, furthering the story that has already been told, it would have resulted in some sort of cross-platform multiverse. That actually sounds pretty cool when I say it out loud. The point is, without any added story content, even the arrival of Spider-Man couldn't get me to play Avengers again, and now I fear there's no bringing me back.

Jane Foster as The Mighty Thor has been revealed as the next hero to join the virtual Avengers' crew, confirming the game is not dead yet. The problem for me, and I'm sure a lot of others, is that at this point, I simply don't care. It's got nothing to do with Jane Foster either. I'm incredibly excited for Thor Love and Thunder, I popped when she showed up in the trailer, and I actually applaud Square for finally managing to sync up the addition of a hero with what's going on in the MCU. After the Wakanda expansion, I know that Jane Foster's DLC will be more of the same, and there will be nothing there that keeps me coming back. To such an extent that even though Avengers undoubtedly is a live service game, it almost feels wrong to keep awarding it that label. 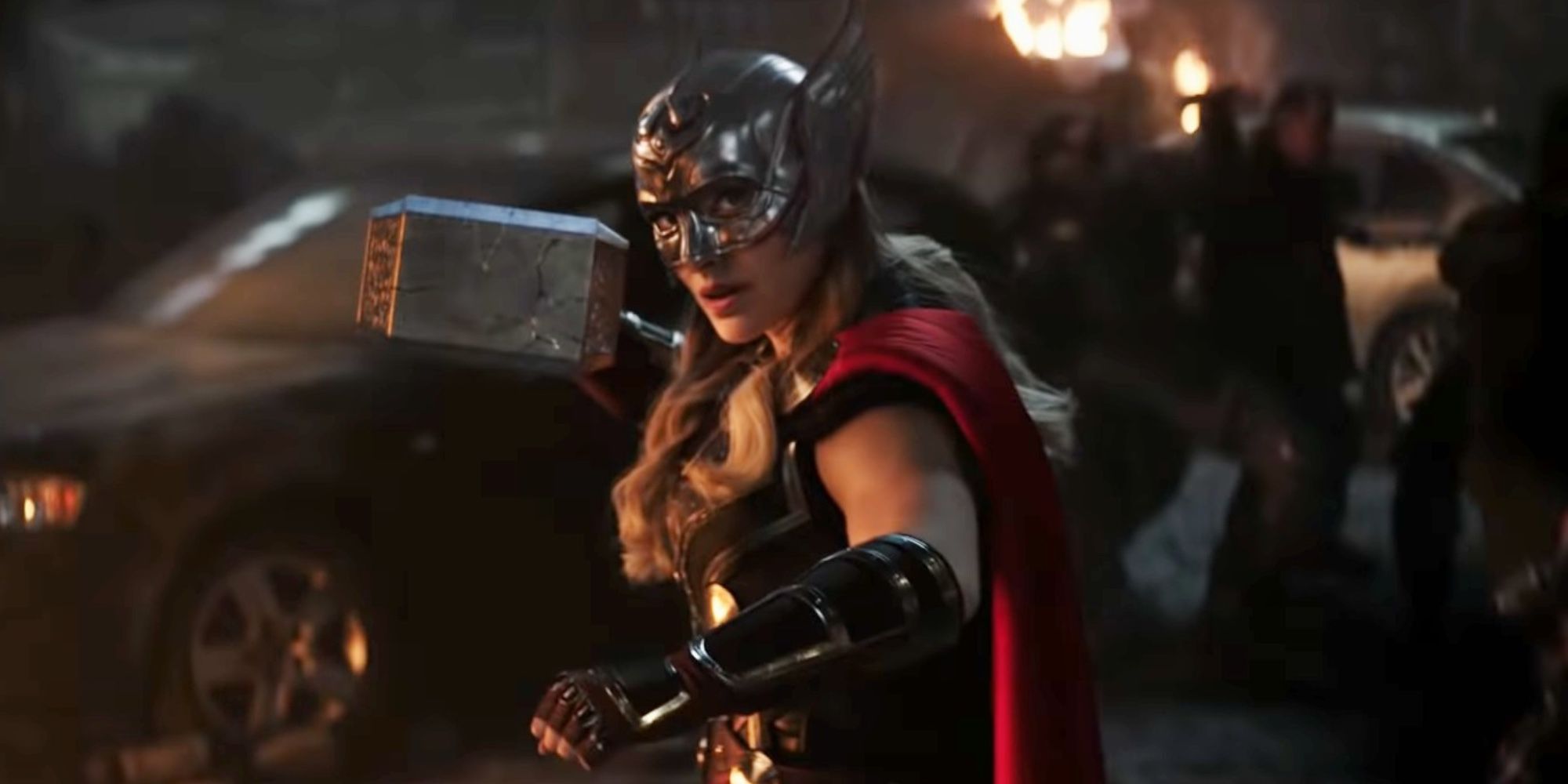 Square and Crystal Dynamics presumably have the entirety of Marvel's roster at their disposal when it comes to new characters. But I don't think I could name a single one that would guarantee I play the game again for the first time in six months and counting. What would result in Avengers being fired up on my PS5 for the first time in a while is the promise of a more in-depth follow-on to the game's initial story. Even though the tales told in Hawkeye and Black Panther's expansion were good, they were also a little flimsy. AIM is bad, take down the AIM bots, maybe a very low-level villain, save the day. There's no indication thus far that Jane Foster's expansion will be any different, so for now, I am very much out.

The game showed so much promise, and there's so much it could still do, but it really does feel like it's too late. Loki was teased in the base game, but he has barely been mentioned since. If the game had a player base that has been well and truly hooked for these past 18 months, then leaving such a long gap after a very vague tease would be okay. When pretty much everyone who played at launch has since become disengaged, it feels like the Loki ship sailed long ago. At this point, if Avengers want me back, it's going to need a sequel-sized reboot. Hell, I probably shouldn't say this out loud, but I'd even be willing to pay a little extra for it. If it means making a game that once had so much potential, and one I anticipated for the longest time, a success, then take my money. Just make sure you give me something more than a new character loosely linked to the base game's story every six months or so.

Related posts:
05/14/2022 News Comments Off on I Have No Idea What Will Bring Me Back To Marvel’s Avengers Anymore
Hot News
Wordle 337 May 22 HINTS: Struggling with today’s Wordle? Three clues to help with answer
Final Fantasy 14 Is Now Working On The Steam Deck
Former MTG World Champion Carlos Romao Is Retiring
Prey: 9 Relatable Things Every Player Does
Biggest Video Game News Of The Week (May 14 – 20)
Recent Posts