There was a time when nobody really gave a shit about Star Wars.

We forget it now. Nowadays, we’ve retconned our cultural memory so that Star Wars was always cool. That’s not to say it had disappeared from the world – my generation had plenty of toys and novels and Muppet Babies cameos. But Star Wars itself wasn’t the same juggernaut. Most of us just kind of assumed there would never be more movies, so any and all media that came out was met with a sense of – well, if not awe – at least, “Hey, that’s nice.”

After Return of the Jedi and before the Special Editions, Star Wars had a little over a decade of not fucking mattering. Being a fan at that time meant you were actually excited for new stories rather than ready to be furious with the energy of a dying star. The scraps were so meager that we lost our minds over Star Wars Monopoly. Which Star Wars Monopoly, you ask? There was only one. That’s how scant this franchise was.

When you’re not one of the biggest franchises in the world controlled by one of the most powerful companies in the world, you can do some truly weird shit. Remember the Ewok movies? Probably not, but those were fucking weird. So were the, ironically, Marvel comics based on the series before Star Wars moved to Dark Horse and then back to Marvel. 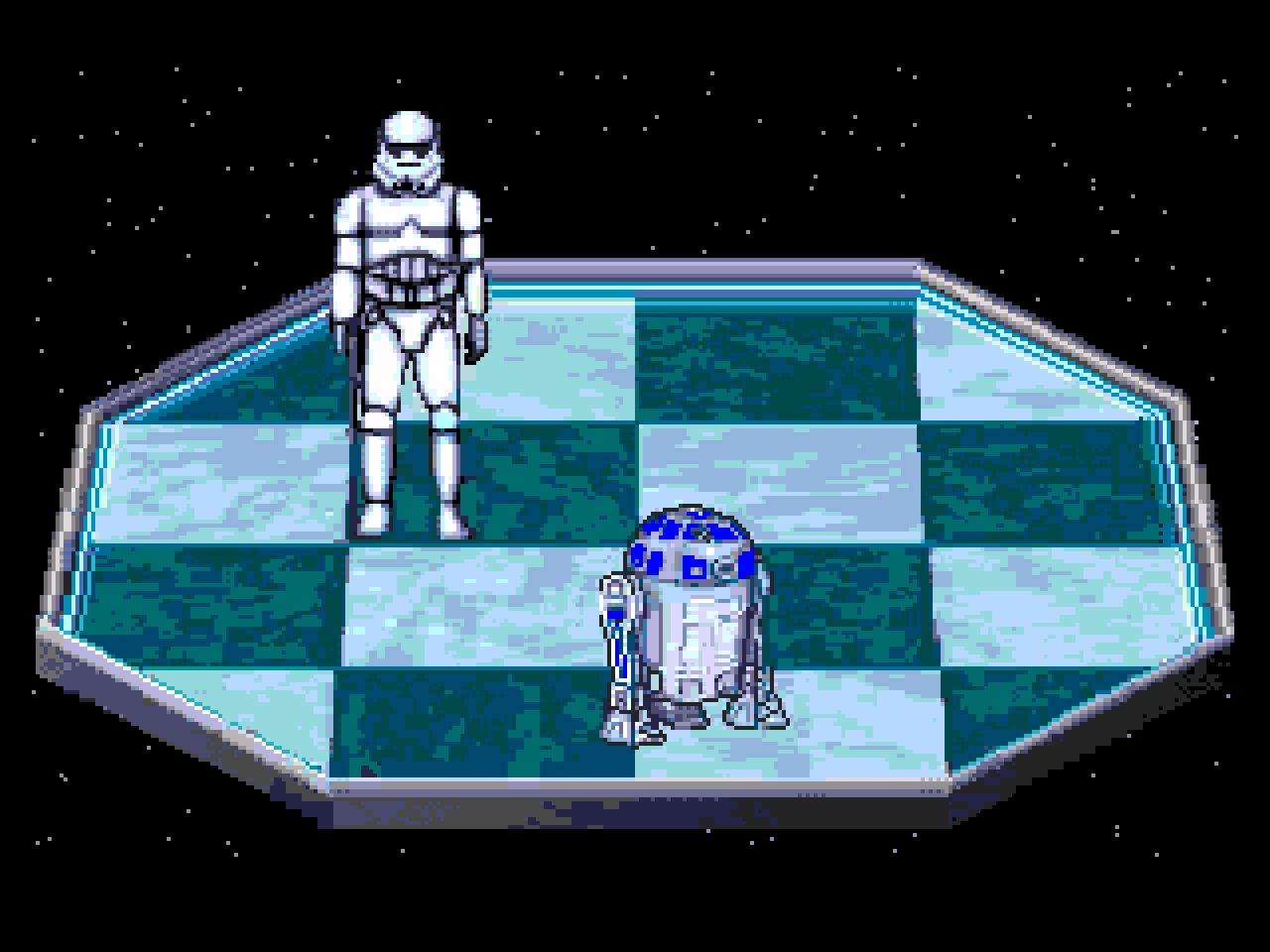 But nothing was more beautifully weird than the weird games that came out during Star Wars’ dark ages. Which itself makes sense considering all this coincided with the rise of home PCs, more powerful consoles, and CD-ROMs that could hilariously store more information than companies knew what to do with.

Along with great games like TIE Fighter, we got some truly weird shit like Star Wars Chess. I know Star Wars Chess doesn’t sound weird, but copying Battle Chess with droids and Jedi makes for some wild shit. Watching Yoda slowly walk across a chess board and then kill Darth Vader is the type of stuff that now would take eight different meetings between nine different internal story groups. Here it’s just a goofy animation.

In our precious little time with weird Star Wars, we got FMV adventures that barely made sense and one of the worst fighting games on the PSX. Have you played Masters of Teras Kasi? If you haven’t, you should if only to find out why you shouldn’t. Hell, even Star Wars Monopoly itself – the king of all Star Wars merchandise! – had a port that… was Monopoly. It was just Monopoly with the lowest res possible clips from the movie. 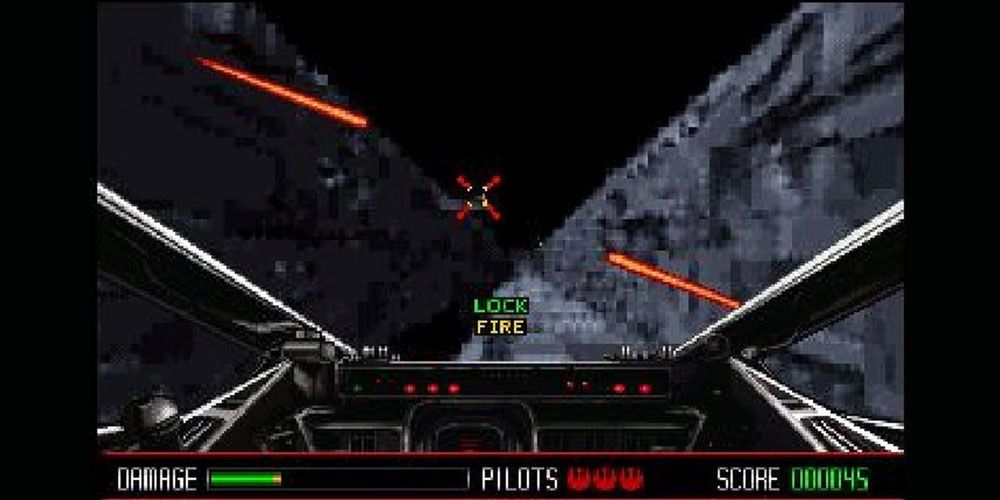 And don’t get me started on Yoda Adventures. Before “roguelite” and “roguelike” and other terms we use to embarrass ourselves hit the mainstream, Yoda Adventures was serving up some randomized adventures. You play Luke Skywalker. You solve problems. It’s like a less fun Chip’s Challenge. Even less fun if you play the Game Boy version. It’s wonderful.

Weird Star Wars games remind me of why I liked Star Wars as a kid: They felt different. Weird Star Wars games felt like they – no pun intended because I could make better puns – came from another universe. Looking back, The Rebel Assault games were clearly demos for the capabilities of full motion video. But if you play them now, they feel like alternate dimension movies written by confused dogs. And they’re perfect.

True, weird Star Wars bled over into the prequels. Super Bombad Racing game after the prequels came out. And games like Lego Star Wars have their fair share of jokes and gags and whatnot and so forth. But we didn’t know what we had: The last big swings from a franchise that was about to become organized and standardized. Like Mario is Missing or the CD-i Zelda games, there’s a pureness to franchises throwing everything weird at the wall and seeing what sticks.

Related posts:
06/21/2022 News Comments Off on I Miss Weird Star Wars Games
Hot News
Ghost of Tsushima Fans Discuss What They Want From A Sequel
Hideo Kojima Put A Project On Hold Because It Was Too Similar To The Boys
Sonic CD’s Voice Lines Have Been Removed In Origins, For Some Reason
Marina Probably Won’t Be The Villain Of Splatoon 3
walkers pharmacies
Recent Posts