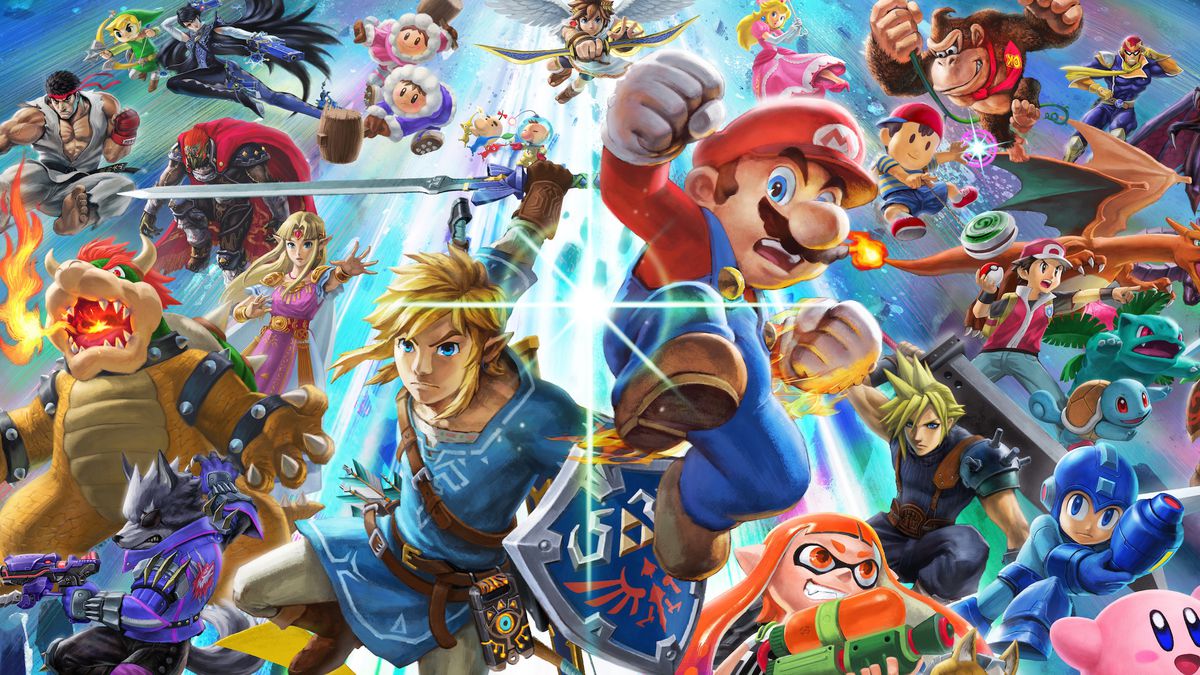 A reader admits this week’s Switch OLED announcement was a mistake but criticises those that think Nintendo doesn’t know what it’s doing.

Nintendo made a mistake this week. After months of hype and rumour the Switch Pro was revealed to be just an ‘upgrade’ to the original model, that doesn’t change anything of importance except the screen. That in itself is not a mistake but the way they handled the announcement – out of the blue, just a few days after a Nintendo Direct – felt like a naughty kid sneaking back into their house through the window, rather than the preeminent console manufacturer making a major hardware announcement.

No doubt they were angry at all the rumours and knew the Switch OLED was only a minor variation and didn’t want people complaining it wasn’t the Switch Pro, even though they obviously would – and did. But if they knew why not just be honest and say they were only making a minor upgrade? They sort of did this a few weeks ago, but with the same kind of vague marketing language that they use before every major announcement and/or when they’re trying to pretend they haven’t got a reveal coming up. So no one paid them any attention.

It’s the sort of unnecessary PR blunder (I wouldn’t call it a disaster exactly) that they always get themselves into and it immediately had everyone declaring that Nintendo is doomed, that they’re idiots that don’t know what they’re doing, and that the Switch OLED is going to be a major flop. Clearly, none of those things are true but the second something goes wrong with Nintendo the haters instantly come out of the woodwork.

They love when Nintendo makes a mistake but even more they hate when they’re successful. When their games review well or when their consoles sell well. They hate that because it’s incontrovertible proof that Nintendo know what they’re doing and are well liked, when they really want the opposite to be true.

I think for a lot of people – and you get this in everything, not just games – they’re just not comfortable with something being popular that they don’t personally like. In their eyes that means they’re ‘wrong’ and since that can’t be true they start overcompensating, imagining weird conspiracies about paid-off journalists and sheeple fans who will buy anything (where were those fans during the Wii U era?!).

With Nintendo though it’s worse, because a lot of people still feel secretly embarrassed about playing games. They worry that others think it’s only for kids, or it’s a waste of time and money, and they should be off doing something more grown-up instead. To compensate they venerate games that are ‘mature’ by which they mean violent and morose. Call Of Duty is fine, even though it’s as silly and illogical as game of soldiers in the playground, but anything by Nintendo is frowned on because it’s cartoonish and doesn’t take itself seriously.

It’s peer pressure a lot of the time, as well as problems with self-esteem, and just generally wider society trying to paint some activities and interests as socially acceptable and others not. Things have got much better in that regards for games, over the last two decades, but only in the sense that people get to brag about winning money at being the best in the world at Fortnite or how their super serious game had a super serious story (and boring gameplay).

Nintendo games are the opposite to all that. They usually have little or no story. They are all about the gameplay. They’re about the joy of controlling a virtual character, of movement, of exploration, of puzzle-solving, and of action. As far as I’m concerned if you don’t like Nintendo you don’t like video games. Not really. You might like interactive movies or trolling people online or some procedural Ubisoft style game, that basically plays itself, and that’s fine but the real essence of video games isn’t about any of that stuff.

It’s about gameplay and having fun. Not sitting watching some miserable drama play out on TV, completely out of your control. Or playing a battle royale just so you can upset other people and then turn to cheating when it doesn’t work out for you. You don’t have to think Nintendo is the best to enjoy what video games are really about, but if you can’t at least appreciate them you might as well just stick to non-interactive entertainment.

Related posts:
07/10/2021 News Comments Off on If you don’t like Nintendo you don’t like video games – Reader’s Feature
Hot News
alergic to penicillin
benefits of taking naproxen
Death’s Door may look like Dark Souls, but its learning curve is much kinder
Rounding Up Everything In Today’s Annapurna Interactive Showcase
3 really exciting roles to check out this week
Recent Posts