Oak9, a startup launching an “infrastructure-as-code” security platform, today announced that it raised $5.9 million in a seed round led by Menlo Ventures. The company says that it’ll put the funding toward expanding its platform and workforce as it looks to accelerate its go-to-market efforts.

In a 2017 Deloitte survey, only 42% of respondents considered their institutions to be “extremely” or “very” effective at managing cybersecurity risk. The pandemic has certainly done nothing to alleviate these concerns. Despite increased IT security investments companies made in 2020 to deal with distributed IT and work-from-home challenges, nearly 80% of senior IT workers and IT security leaders believe their organizations lack sufficient defenses against cyberattacks, according to IDG.

“The company’s three founders — Raj Datta, Om Vyas, and Aakash Shah — have known each other for 20 years and all live within blocks of each other in the Chicago area,” a spokesperson told VentureBeat via email. “Aakash and Om began working on a platform that would improve collaboration between development and security to enable the business to deliver with velocity and agility. Their aim was to enable development teams to take advantage of the 100 time gains in velocity that infrastructure as code made possible, while also making sure cloud-native applications were comprehensively secure by design. Raj was advising them at the time and as they looked to commercialize the platform, he was the ideal fit to build a well rounded founding team, and Oak9 was born.”

With Oak9, which focuses on organizations that use infrastructure-as-code to deploy their cloud-native apps, the company’s “hundreds” of users can choose from an array of integration options to secure their apps and visually depict their infrastructure as code and make security design changes with a drag-and-drop interface. Security teams receive alerts as security-relevant changes are made to their apps. 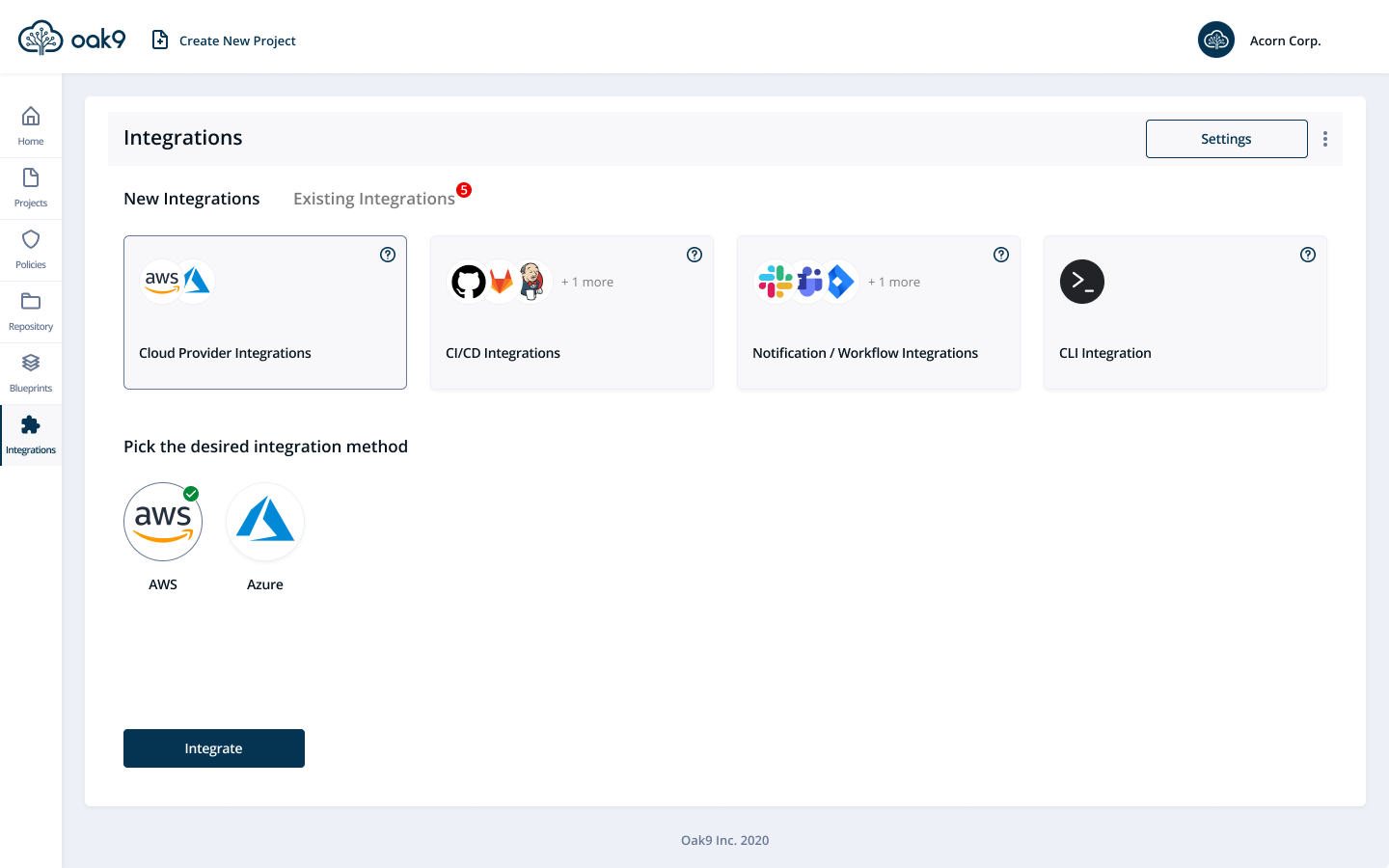 According to Markets and Markets, the security orchestration, automation, and response (SOAR) segment is expected to reach $1.68 billion this year, driven by a rise in security breaches and incidents and the rapid development and deployment of cloud-based solutions. Risk Based Security found that data breaches exposed 4.1 billion records in the first half of 2019. That may be why 68% of business leaders in a recent Accenture survey said they feel their cybersecurity risks are increasing.