Bethesda went off the rails with Oblivion’s Shivering Isles expansion, indulging in its most bizarre and obscure lore to puzzle together a semi-coherent narrative about the Mad God battling his literal inner demons. Rightfully so, it became one of the most beloved expansion packs in the history of expansion packs, even overshadowing the infamous horse armour controversy—yet its ending was a pseudo-cliff-hanger, teasing potential that, 16 years later, still hasn’t been built on.

Long ago, the Daedric Prince of Order Jyggalag grew too powerful and too ambitious, so the other Princes cursed him with madness, turning him into the cheese-huffing Sheogorath we know and love. But it came with a caveat, a cycle. Every so often, Jyggalag would resurface and take control over his body and mind, ‘killing’ Sheogorath. But then he would fall again, the God of Madness taking hold, forgetting everything that happened and everything that came before. That is until we step in.

We defeat Jyggalag, mantle Sheogorath and become him, separating the two and breaking the cycle. We turned one Daedric Prince into two separate Princes, leaving Jyggalag a mystery, wandering aimlessly in Oblivion. But a Prince that powerful staying dormant for so long is bizarre—surely we’d have heard something about Jyggalag’s antics by now, especially since the Sheo in Skyrim references the events that unfolded in the Shivering Isles. 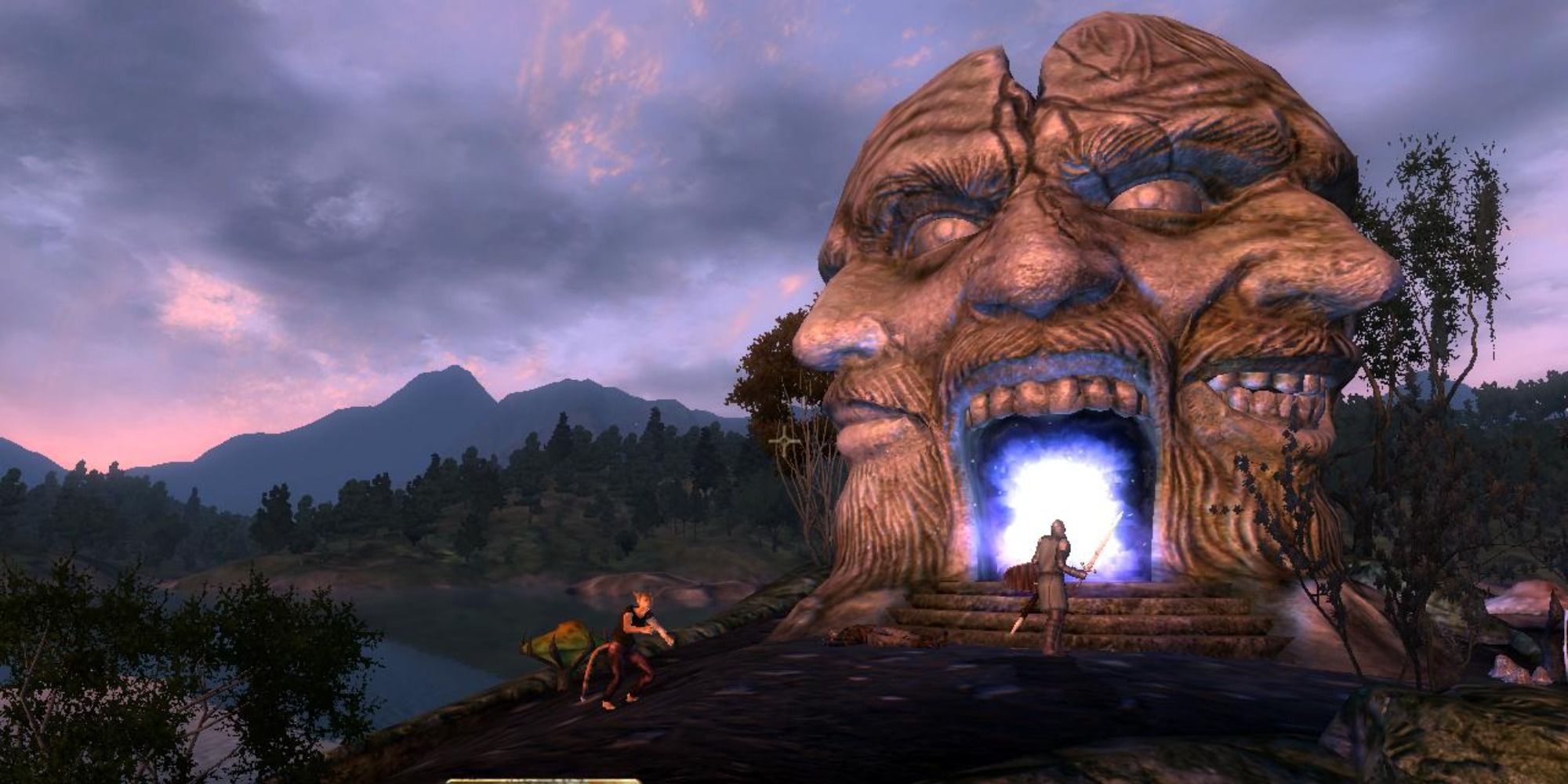 There’s ample opportunity to build on that story, a fan-favourite in The Elder Scrolls fandom, but I don’t think it needs to be a whole game. The Elder Scrolls Online is about the planemeld weakening as Daedric Prince Molag Bal invades, with others like Mehrune Dagon taking advantage. Dagon does it again in Oblivion, subjecting Tamriel to the horrors of the Deadlands. We’ve seen this story time and time again, but Jyggalag could make for the perfect DLC or side quest.

Skyrim revisited Morrowind’s Solstheim DLC, showing us what had happened in the centuries since our last visit, so it’s not out of the question for TES6 to revisit the Shivering Isles. And to loop back to retreading tired ground, Jyggalag doesn’t have a vested interest in conquering Tamriel, at least not yet. His motives would be more about taking revenge on the Princes who scorned him, condemning him to live as an eccentric Mad Hatter type who hosts tea parties with Seducers and Golden Saints, frolicking in the fields of giant mushrooms with flesh atronachs guarding gates to literal dementia.

For once, we could see the bubbling feud of the Princes overflow, the planes of Oblivion colliding as each fights back against Jyggalag’s incursion. Before our intervention, he took Sheo’s realm with ease time and time again, so the Deadlands, Cold Harbour, the Coloured Rooms, and all other pockets of hell should be a cakewalk for him and his Sauron-looking spiked knights. 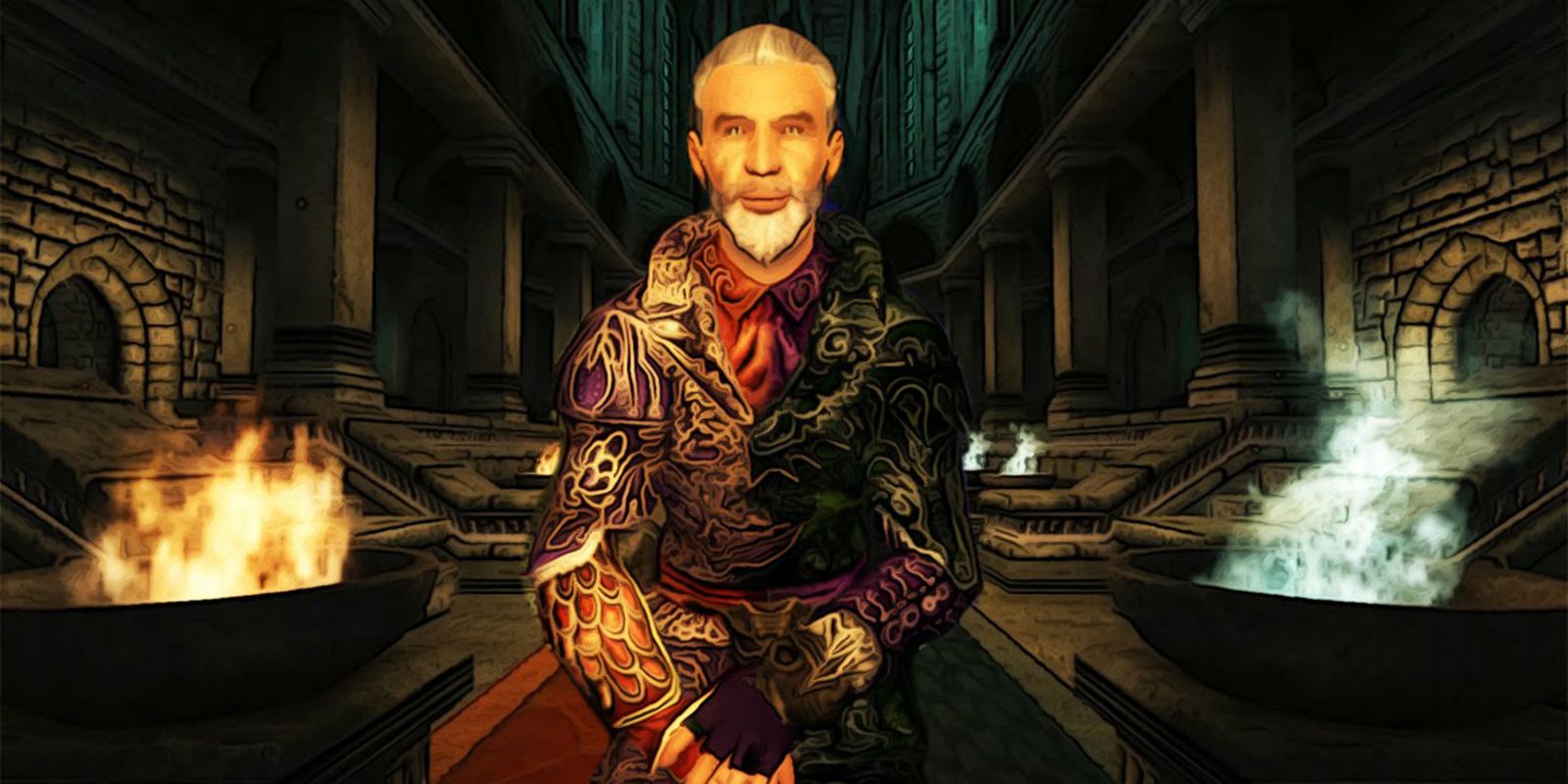 The hook to this would be seeing all the different realms rather than the generic Hellfire of the Deadlands, part of Oblivion’s signature high fantasy. ESO already gives us a glimpse into Nocturnal’s with her court of crows and Molag Bal’s with its unsettling cold blue tinge, while Skyrim lets us visit Hermaeus Mora's liminal black library gulch, but TES6 could take that a step further, firing us through every realm as we stay hot on Jyggalag’s tail. Maybe we could even revisit Fargrave, the border world between Oblivion realms—maybe that’s where Jyggalag has been biding his time, recuperating his strength.

The potential is near-limitless, and leaving the Shivering Isles’ ending behind would be a sour waste. This isn’t a plotline to resolve in an obscure book, a line of dialogue, or to ignore entirely—the most powerful Daedric Prince is back for the first time in Elder Scrolls history and that should be monumentally significant.