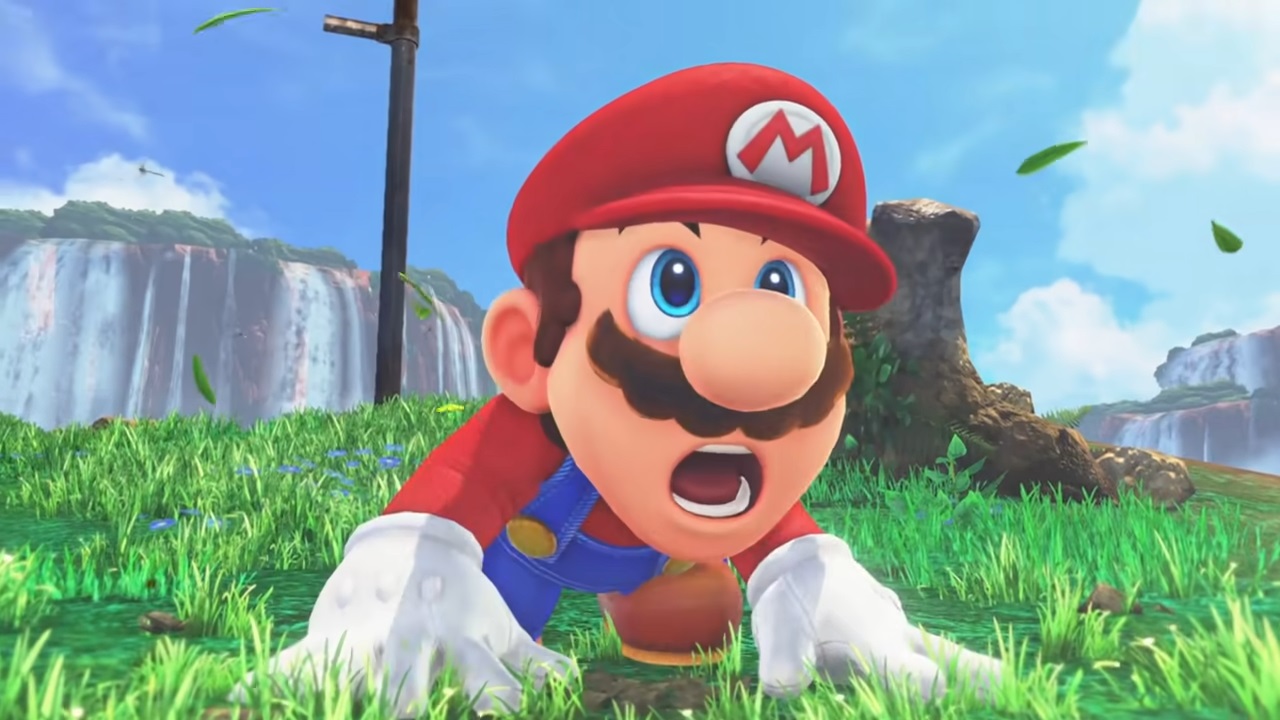 The next Nintendo Direct is said to be a partner showcase, with at least one Persona game rumoured to be featured.

Throughout all of June, Nintendo fans have feverishly been waiting for a new Nintendo Direct. Although E3 2022 never happened, some developers and publishers, including Microsoft, still used the month to announce new projects.

June is nearly up, but multiple insiders have previously claimed that a Nintendo Direct is taking place this week, with another contributing to the rumours recently by saying it could happen as early as Tuesday, June 28.

However, their addition comes with a caveat that is going to disappoint a lot of fans: it’ll be a partner showcase to highlight third party games.

They also claimed that one of the games featured will be a Persona title (though they didn’t know which one) and a port of another game that has been available on other platforms since 2018.

This means Nintendo won’t be announcing any new games of its own and nor will it share updates on announced projects like the sequel to The Legend Of Zelda: Breath Of The Wild.

These claims come from Nacho Requena, editor of Spanish outlet Manual, during a Twitch stream, which you can watch via YouTube.

‘We should have a Nintendo Direct this coming Tuesday. This will be mainly focused on third-party games – that’s what I’ve been told to expect,’ he said, as translated by VGC.

If a Nintendo Direct really is coming tomorrow, then Nintendo should be announcing it later today.

It’s impossible to tell why it’s third party only, given Nintendo has plenty of new games scheduled at the moment (far more than Microsoft or Sony), but it may be that it’s planning to focus on each game with an individual event, such as last week’s Xenoblade Direct.

That would make an event for the upcoming Splatoon 3 almost inevitable, with Pokémon Scarlet/Violet certain to get its own Direct too – perhaps also Bayonetta 3 if it really does make it out for Christmas.

Nintendo has also yet to provide a new release date for Advance Wars 1+2: Re-Boot Camp, which was delayed due to the Russia-Ukraine war.

At the moment though, except for the delayed Breath Of The Wild 2 and Metroid Prime 4, Nintendo doesn’t have any games announced for 2023 and beyond, with one theory for that being that they’re building up to the reveal of new hardware, either the mythical Switch Pro or Switch 2.