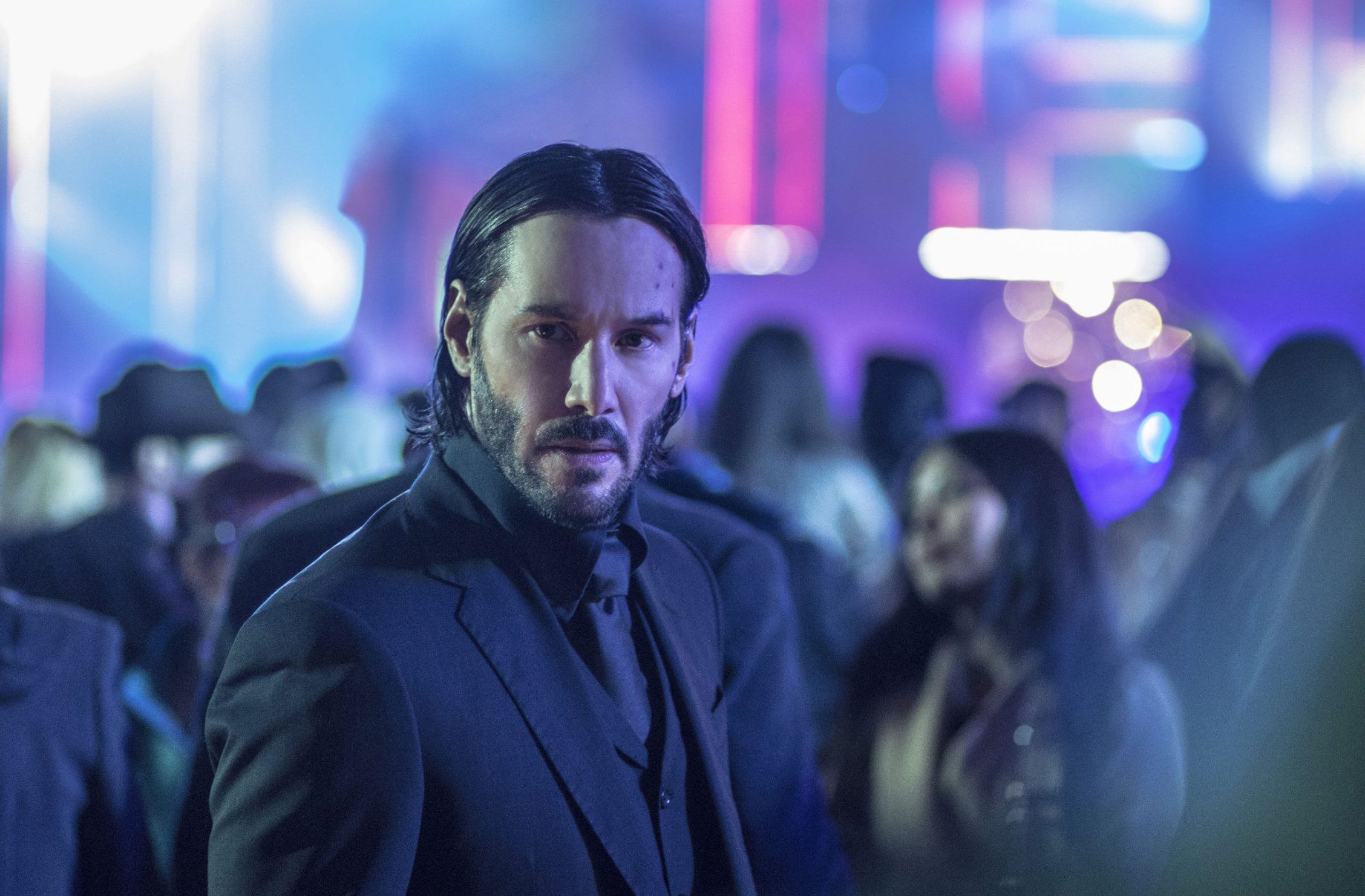 The chances of Neo from the Matrix or John Wick appearing in a future Mortal Kombat have shrunken dramatically, as Keanu Reeves is against it.

Keanu Reeves would probably rather forget his last appearance in a video game, since he was one of the main characters in the disastrous Cyberpunk 2077, but he does seem to be very aware of gaming – enough to know he doesn’t want any of his characters to be in Mortal Kombat.

In an interview with Esquire he claimed that ‘Mortal Kombat is awesome in so many ways’ but when asked whether he wanted his two most famous characters to appear in the game he was very adamant that they shouldn’t.

He didn’t clarify why he didn’t want the crossovers to happen, but it certainly must be odd to imagine seeing your head cut off and your innards dragged out in a fighting game – so from that perspective it’s probably not surprising he wouldn’t want to encourage it.

It also raises the question of how much control actors have over their likenesses, which in most cases isn’t very much.

If Reeves didn’t want to voice one of the characters that wouldn’t be unusual (The Terminator in Mortal Kombat 11 isn’t Arnie, for example) but whether he can stop them using his face depends on exactly what kind of contract he signed for the films.

A cartoon version of John Wick was one of the earlier crossovers for Fortnite and, although it seemed to be ignored by everyone, there is an official John Wick game called John Wick Hex. It’s very good but Reeves didn’t provide his voice and, again, it has a very stylised art style.

Back in 2016, Warner Bros., which owns both Mortal Kombat and The Matrix, did consider adding Neo to Mortal Kombat 9 but it seems developer NetherRealm convinced them it wasn’t a good fit.

They were keen to get him into Injustice 2 a few years later, but that deal fell through for unspecified reasons – perhaps the fact that Reeves wasn’t up for it.

Although there have been plenty in the past, at the moment there is no new Matrix game planned and no new John Wick title either.

Mortal Kombat 12 is inevitable but it hasn’t been announced yet, although rumours suggest it has leapfrogged Injustice 3 to become NetherRealm’s next project.

Related posts:
11/23/2021 News Comments Off on Keanu Reeves has a beef with Mortal Kombat and doesn’t want John Wick in it
Hot News
Halo Infinite Community Director Addresses Playlist And Toxicity Issues
One Step From Eden: How To Unlock Every Costume
Final Fantasy 14: Endwalker – Where To Find All Aether Currents In Garlemald
Oddworld Soulstorm: How To Save All Mudokons In The Funicular
Fortnite waiting in queue: Fortnite Chapter 3 servers down with issues
Recent Posts