At this point, we might as well call it Cyberpunk 2077: A Keanu Reeves Video Game. Not only does the esteemed actor play a big role in the game’s story – stepping into the shoes of Johnny Silverhand – but it’s just been revealed that several motorbikes from his custom production motorcycle company will also be making an appearance in the upcoming title. That’s right – Keanu Reeves owns a motorcycle business.

In the latest Night City Wire, co-founders of Arch Motorcycle, Reeves and Gard Hollinger, spoke about the process of getting their custom bikes ported into the virtual world of Night City. The duo talked about the challenges of creating a motorcycle that would fit into the world of Cyberpunk 2077, along with a detailed look at the bike we’ll see in the game when it launches. You can check out the short clip below.

Reeves also discussed the process of capturing sounds for the in-game bikes. In order to get authentic sounds, the team actually went out to a racetrack and recorded the motorcycle as it made various maneuvers – idling, cornering, and revving its engine.

Cyberpunk 2077 has made headlines recently for its decision to crunch workers – that is, have them work extended hours to make sure the game hits its expected release date. Despite the negative press, it still remains one of the most anticipated titles of 2020. Coming from the developer of The Witcher series, hopes are high that this is another expert-crafted experience.

As Johnny Silverhand, Reeves will be an important part of Cyberpunk 2077’s storyline. There’s still a lot of mysterious surrounding his character, but we know that you’ll be interacting with him frequently – although we’re not sure if he’s someone you can really trust. The character takes on his likeness, too, as his face and physique were largely modelled after Reeves. Take away the bionic arm and the two could be twins.

Cyberpunk 2077 releases on November 19 for PlayStation 5, PlayStation 4, Xbox Series X/S, Xbox One, PC, and Stadia. If you’re looking for something to drink while roaming the streets of Night City, you might be interested in Rockstar’s recent promotion with Samurai. 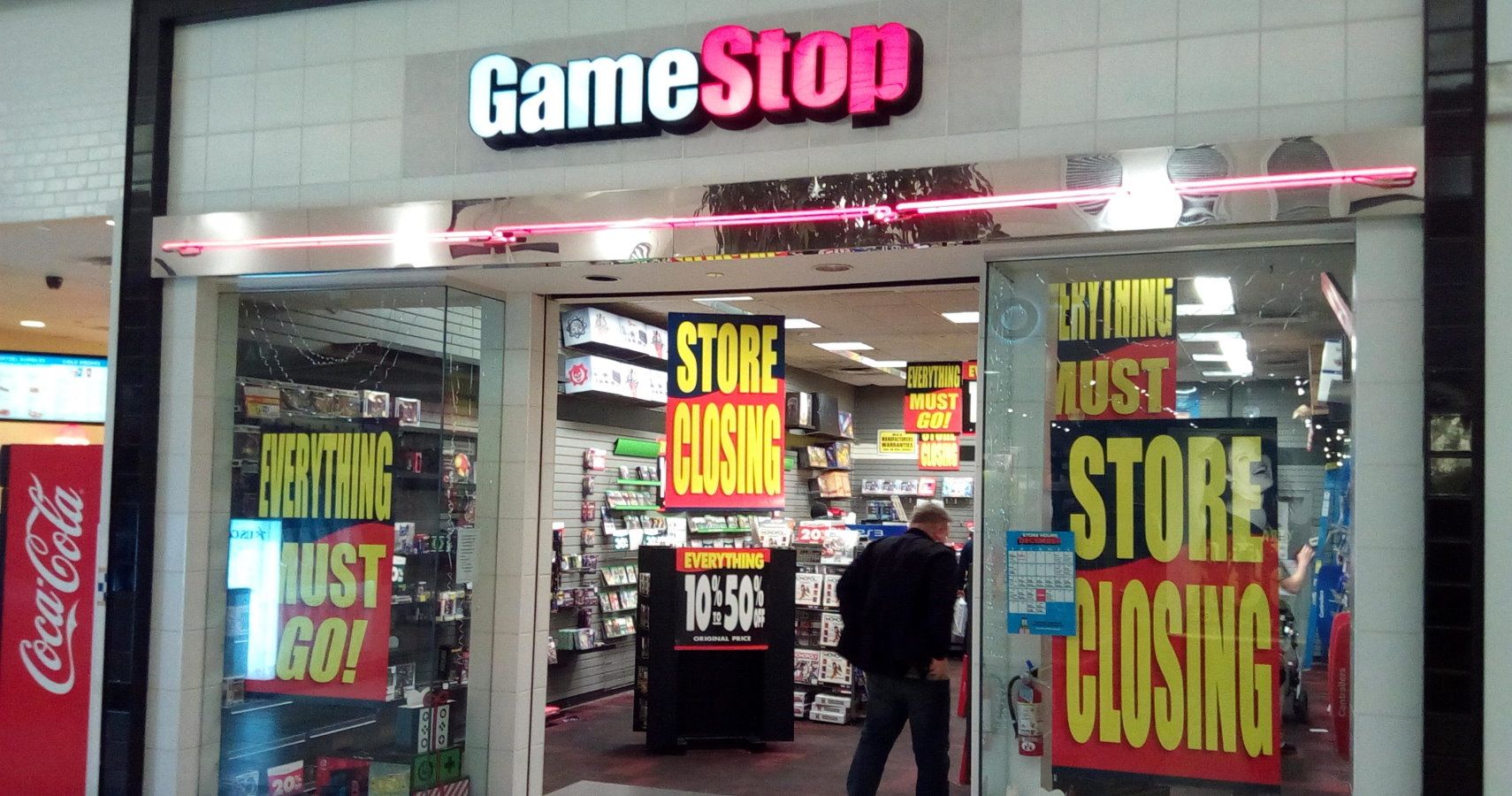 Related posts:
10/15/2020 News Comments Off on Keanu Reeves Owns A Motorbike Company And Some Of His Bikes Are In Cyberpunk 2077
Hot News
List Of Legendaries In Crown Tundra — Every Legendary Pokemon In Sword & Shield
Destiny 2: Beyond Light Will Have Some EXTREMELY Bad Weather
LoL Rumor: Evil Geniuses To Appoint Peter Dun As Coach, Bang To Leave
Valorant’s latest patch adds newest character, Skye
With Great Power Comes A Spider-Man: Miles Morales Day One Patch
Recent Posts
This website uses cookies to improve your user experience and to provide you with advertisements that are relevant to your interests. By continuing to browse the site you are agreeing to our use of cookies.Ok