Brand new images from the infamous Sword Art Online x Persona 5 collab have been released, showing off Kirito and his friends donning the signature outfits of The Phantom Thieves of Hearts. Can you still believe this is a real thing?

The images were released earlier today via the official Twitter account of Sword Art Online: Memory Defrag, one of the mobile titles in the Sword Art Online franchise. The Twitter account released four images, along with a caption that finally contained details on when this collab would finally find its way into the game: February 29 at 15:00 Japan Standard Time. 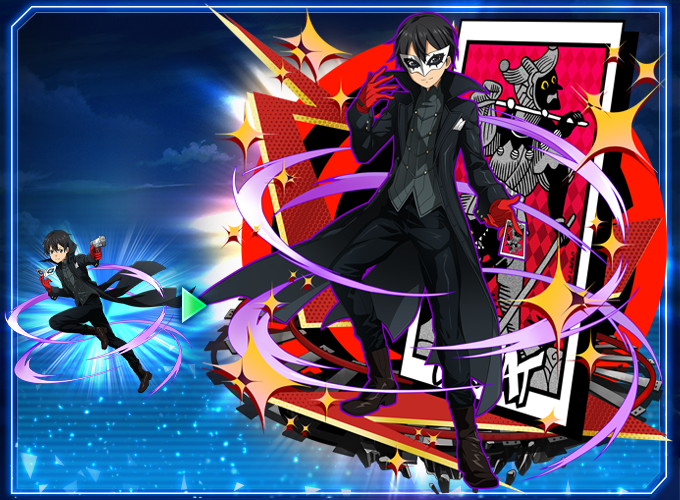 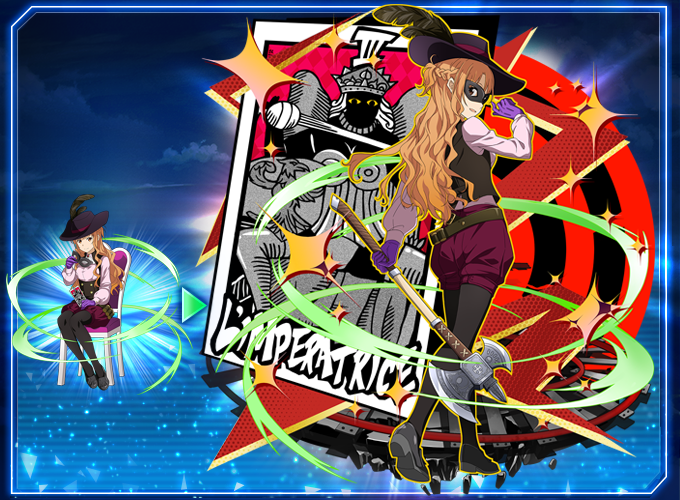 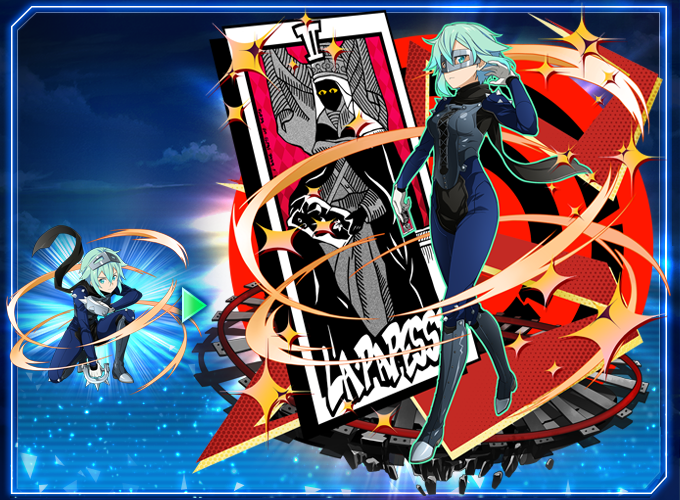 The third image features Sinon, another one of Kirito’s harem members who was introduced in the second season of Sword Art Online in the “Gun Gale Online” arc. She’s decided to cosplay as Queen (aka Makoto Nijima), trading her green gear for a skintight navy blue bodysuit and armor. She’s traded in her guns for Queen’s gauntlets, a big departure for the long-range fighter. 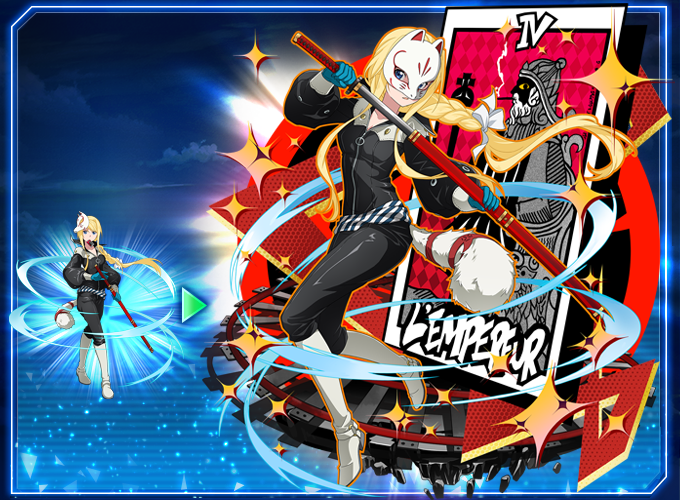 The fourth and final image is of Alice, introduced last year in the currently airing Sword Art Online: Alicization arc. Rather than opting for another female Phantom Thief’s outfit, she’s decided to cosplay as Fox (aka Yusuke Kitagawa), opting for his dark grey bodysuit and kitsune mask and fluffy tail. She’s also seen with Yusuke’s massive katana sword.