It’s been almost 20 years since the first Fatal Frame started terrifying PS2 owners with its distinct brand of Japanese horror. Although the franchise could never quite supplant rivals Silent Hill or Resident Evil, it still carved out a dedicated fan base that will never lay down their Camera Obscura.

And for them, we have some good news. Possibly.

In Famitsu’s year-end interview with 110 different creators, one of them just so happened to be franchise producer Keisuke Kikuchi. He dropped the closest thing Fatal Frame fans have come to an announcement since 2014’s Wii U title, Fatal Frame: Maiden of Black Water.

“2020 was a year where things that were normal were no longer normal,” Kikuchi said in acknowledgment of the ongoing COVID-19 pandemic. “I’d like to look at what’s important and what I love once more, and create a game with a fresh perspective. 2021 is also the 20th anniversary of the Fatal Frame series, so I’d like to celebrate it in some way if possible.

“We’re working hard to announce some titles by spring,” Kikuchi added. “We’re developing a wide range of titles, from those currently under adjustment to those with pending names.” 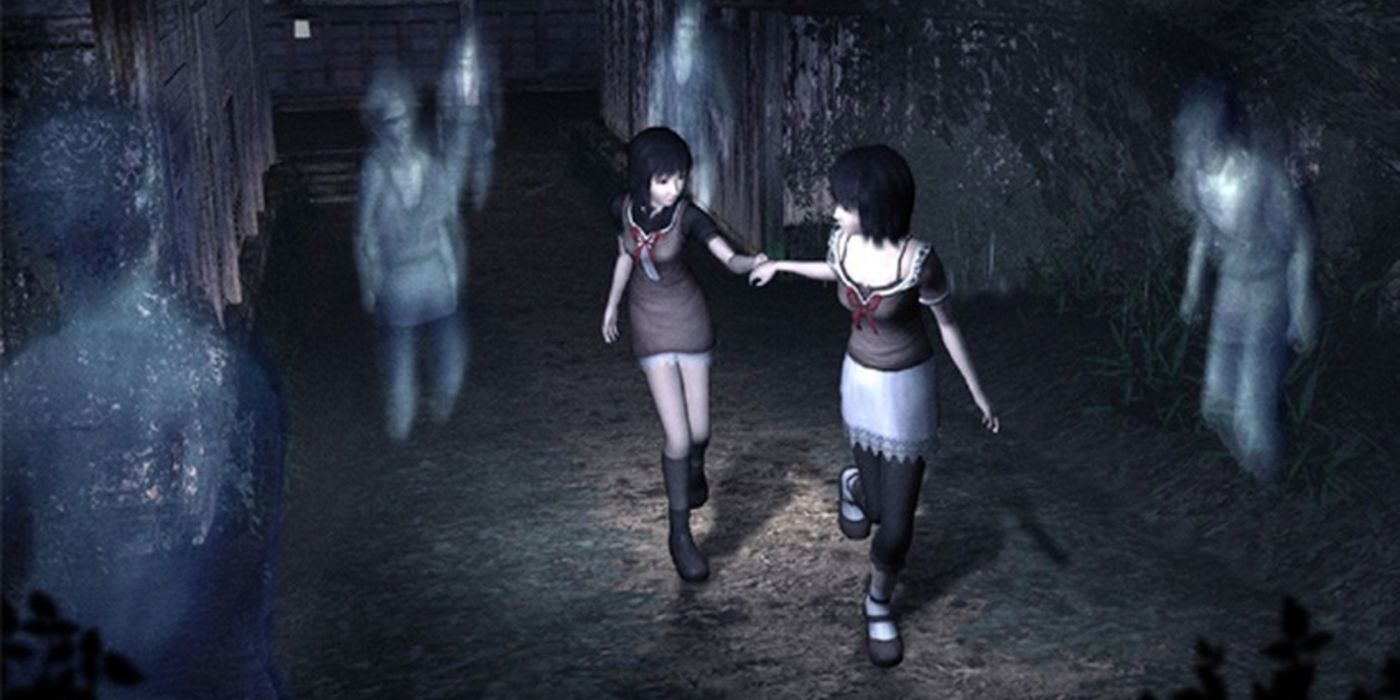 We should note that while Kikuchi mentioned a 20th-anniversary celebration and a “wide range of titles” in the works, he never actually said there’s a new Fatal Frame on the way. Let’s keep our expectations in check until Koei Tecmo makes an official announcement.

Besides some possibility of a new game in the works, there’s also some possibility of a new Fatal Frame movie, too. French director Christophe Gans announced plans to create a Fatal Frame film adaptation that would see a wider Western release that the 2014 Japanese film didn’t quite achieve. Gans’ project is still in the pre-production stages without even a hint of a release date, but it’s in the works, which is more than we can say for a Fatal Frame game.