With Final Kombat 2020 all wrapped up, Mortal Kombat 11 has received its next major balance update with patch 1.17. As is often the case following a major competitive event, the changes should bring fighters in line with the internal goals of developer NetherRealm Studios at most ranks of play, but players often overreact when such changes occur. This patch is no exception, and online forums are ablaze with talk of nerfing Jacqui Briggs too severely.

Jacqui only has two changes directed at her specifically, but they are important. First, “Directing Bionic Bounce Towards or Away costs one bar of defensive meter,” and second, “Jacqui Briggs – The landing recovery frames of (Air) Shrapnel Blast, (Air) Grenade Launcher, and (Air) Prototype Rocket can no longer be circumvented when being 2in1 cancelled from a Jump Attack with specific timing.” The result is going to be a fundamental change to how players use her Upgraded variant. 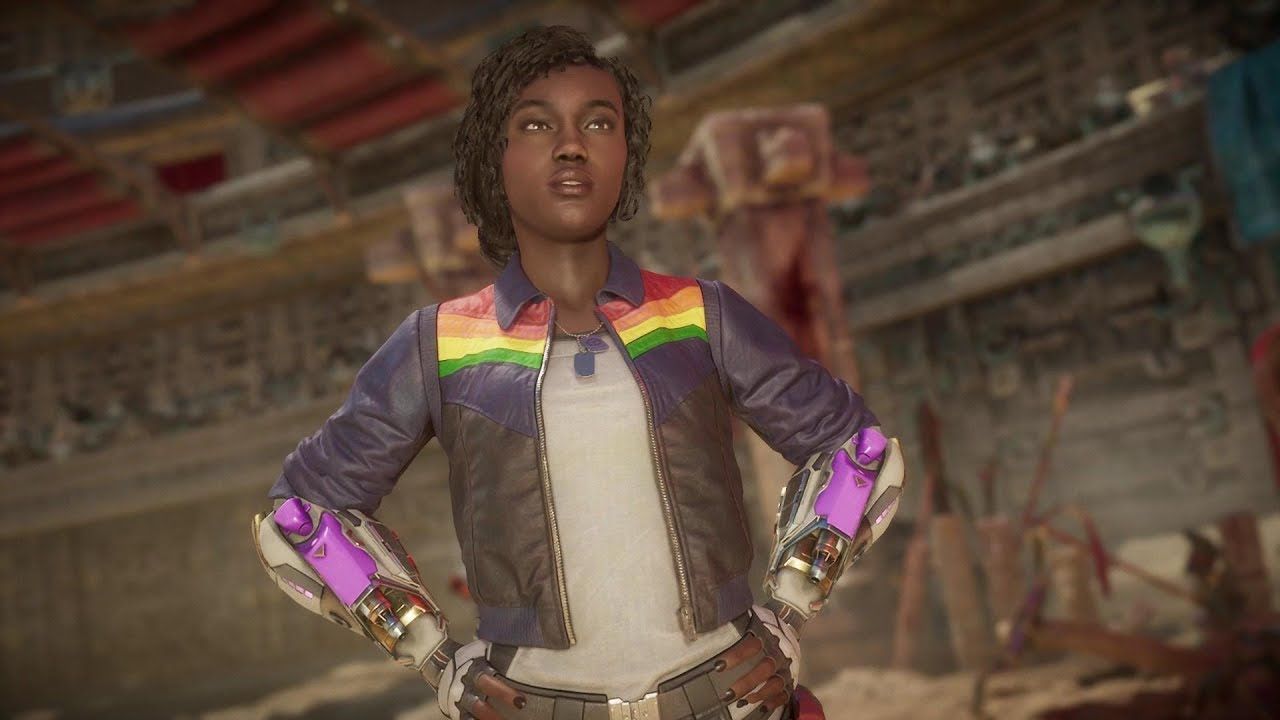 By requiring Bionic Bounce to use a defensive meter, players will need to rethink their strategies with the character completely. Whereas before the move allowed for mobility on demand and the ability to keep up constant pressure from anywhere on the screen, now players must be far more selective. By adding a cost of a defensive bar, now there is a clear cooldown and trade-off associated with using the move to keep up pressure, which may drive some players away from the variation completely.

Apart from Jacqui’s changes, the patch notes are, as always, extensive. One of the most important changes that players need to consider is, “Increased the button input buffer when exiting a block hit reaction from 2 to 5 frames,” which should drastically change how players can respond to overly aggressive playstyles. The three-frame difference should make all fights feel more fluid and add more back and forth action between both characters. 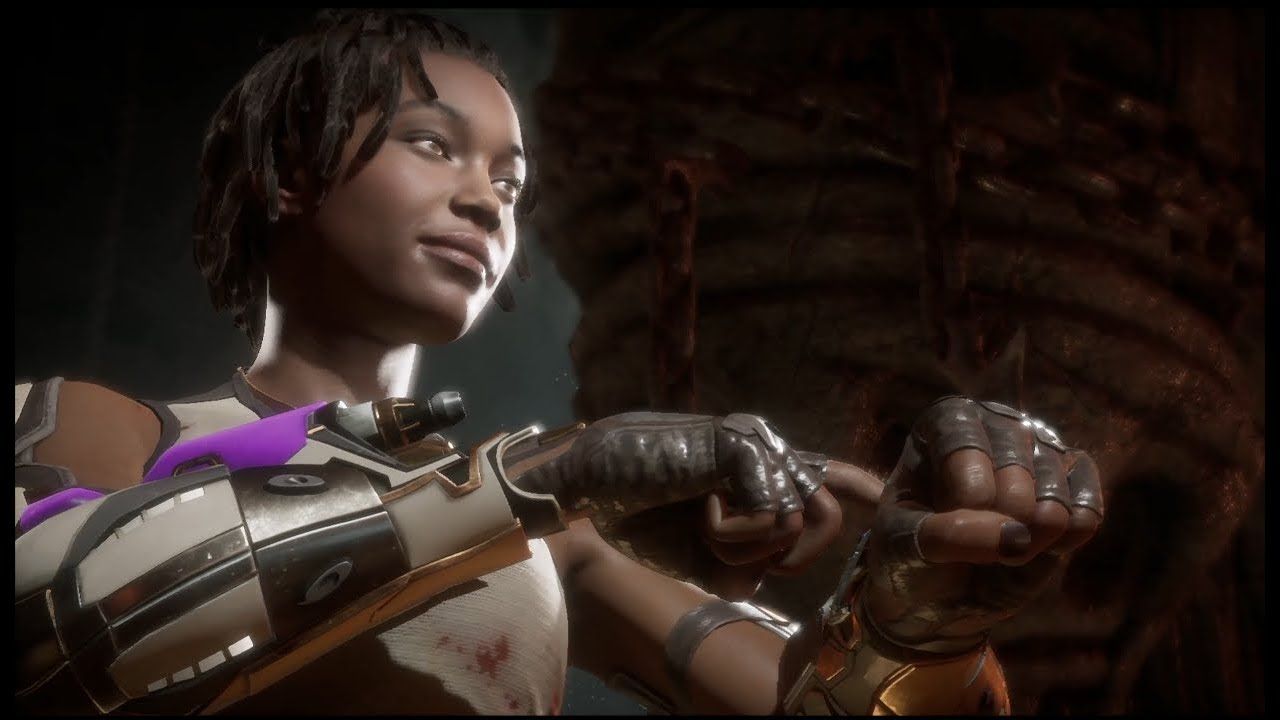 It may seem odd to see Jacqui Briggs nerfed for a second time, but it is important to consider that the changes are usually aimed at the overall player base, and not only at players like SonicFox and NinjaKilla_212. When these incremental changes are made to a character, the goal is often to bring characters in line with the average fighter, which can be hard to envision at all ranks of play.

At the end of the day, there is a good chance that most players who main Jacqui Briggs will still be able to play at the same level as before with some practice. Final Kombat 2020 showed that a great player can more than make up for a below-average fighter. SonicFox has shown the world that he is the Mortal Kombat 11 Champion, and they did it with Joker, a character that many believe to not be top tier. Balance updates will always happen, and players need to roll with the punches.