The League of Legends Behavioral Systems Team has revealed their newest plans to deter disruptive in-game behavior. The October 2020 Behavioral Systems Update announcement outlines the team’s goals for the new detection system, which aims to identify and eject intentionally disruptive players faster than before. The new system will be implemented later this month.

The team begins their announcement by reviewing their initial goals for the behavioral detection system. In an effort to target “Intent to Lose and AFK behaviors,” the team set out to lessen the impact these disruptive players would have on any single game. This includes an early surrender option and consolation LP awarded to players after being queued with an absent player, or a player who is intentionally feeding. Both of those updates are still in progress, as explained by the team. 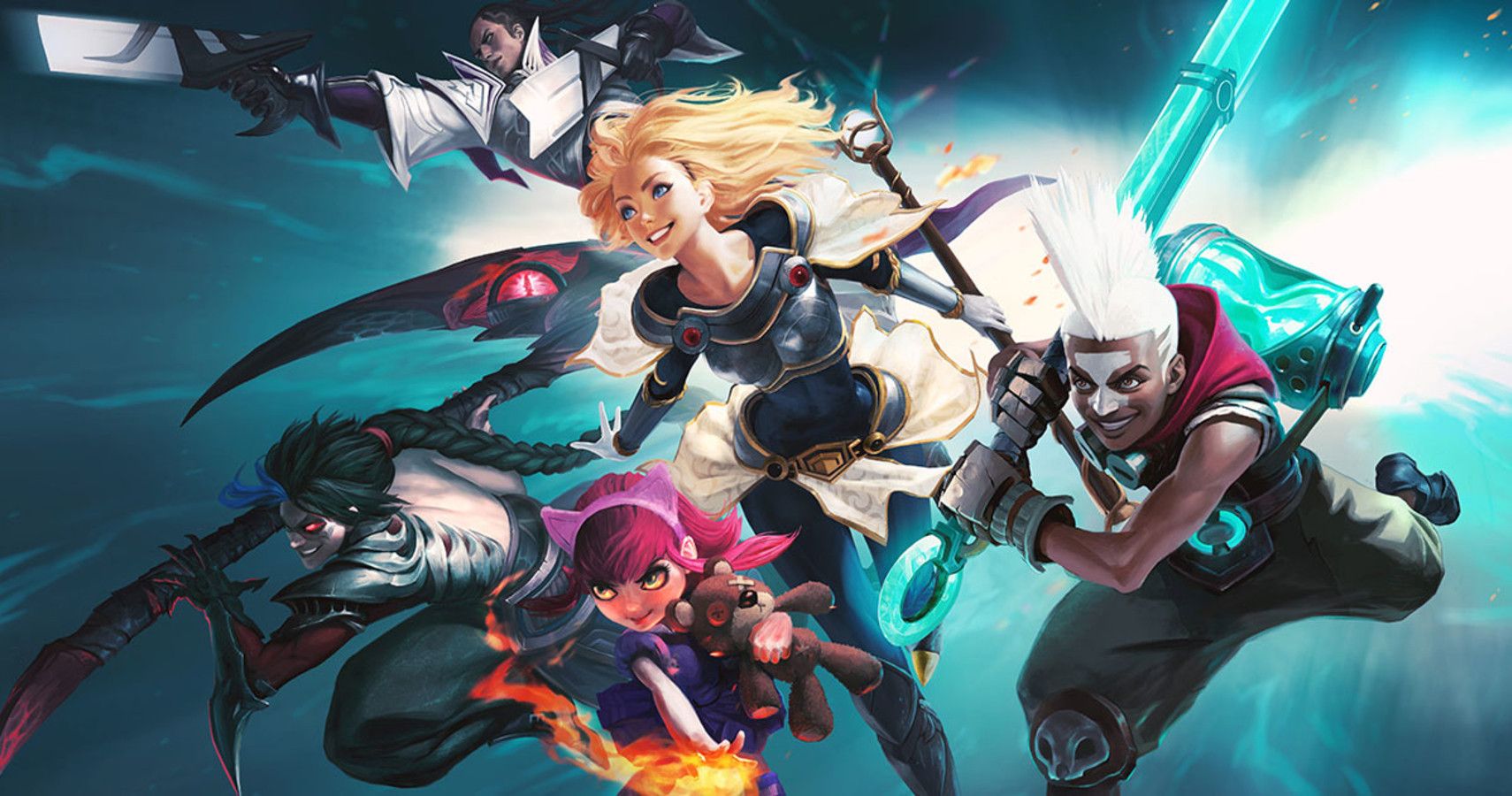 The team goes on to outline their efforts in preventing that kind of disruptive behavior from occurring at all. They implemented an increased queue lock-out penalty for AFK players, raising the penalty by 10%. This update brought an overall decrease in AFK players, according to the team. The team has also implemented improved detection systems for absent players and those who are trying to intentionally throw a match.

The updated system should take less time to detect griefers by looking at each individual death, as opposed to the prior system, which looked at multiple deaths over the course of many games. The team states that the previous detection system “relied on players repeatedly feeding and accumulating many deaths.” The improved system will “look at specific details of each death to flag those that appear to be intentional.” If the system works as intended, this should lead to quicker penalties for griefing players.

The improved detection system aims to deal out harsher penalties for players who frequently disrupt their matches, as it already has for frequent AFK-ers. Player reports have also been taken into account, though the new system will separate those who are “great at recognizing other players’ disruptiveness” and “those who just spam the report button every match.”

The new-and-improved behavioral detection system is set to launch with patch 10.21, which is expected to go live on October 14th, 2020.

Related posts:
10/03/2020 News Comments Off on League of Legends To Implement New Disruptive Behavior Detection System
Hot News
Adobe’s Photoshop Neural Filters use AI to change faces, recolor photos
'The Walking Dead Onslaught' Update Aims to Rebalance Weapons, Zombies & Combat – Road to VR
PT demo will not work on PS5 confirms Konami
NBA 2K21 Adds Unskippable Ads In-Game, 2K Once More In Hot Seat With Fans
Ask Us Anything: Submit Your Questions For Our Next Issue
Recent Posts
This website uses cookies to improve your user experience and to provide you with advertisements that are relevant to your interests. By continuing to browse the site you are agreeing to our use of cookies.Ok