Following the recent success of both Call of Duty Mobile and Call of Duty: Warzone, it seems as if Activision has plans to continue down the free-to-play path. According to a recent leak, a brand new free-to-play Call of Duty is currently in the works, and it’s going to be available on all platforms.

Sledgehammer Games, the developer behind Call of Duty: Advanced Warfare, and WWII, are supposedly coming back once again to helm the upcoming free-to-play entry. The studio also assisted on 2019’s Modern Warfare, and co-developed Modern Warfare 3 alongside Infinity Ward back in 2011, so it’s safe to say the company knows its way around a Call of Duty game. 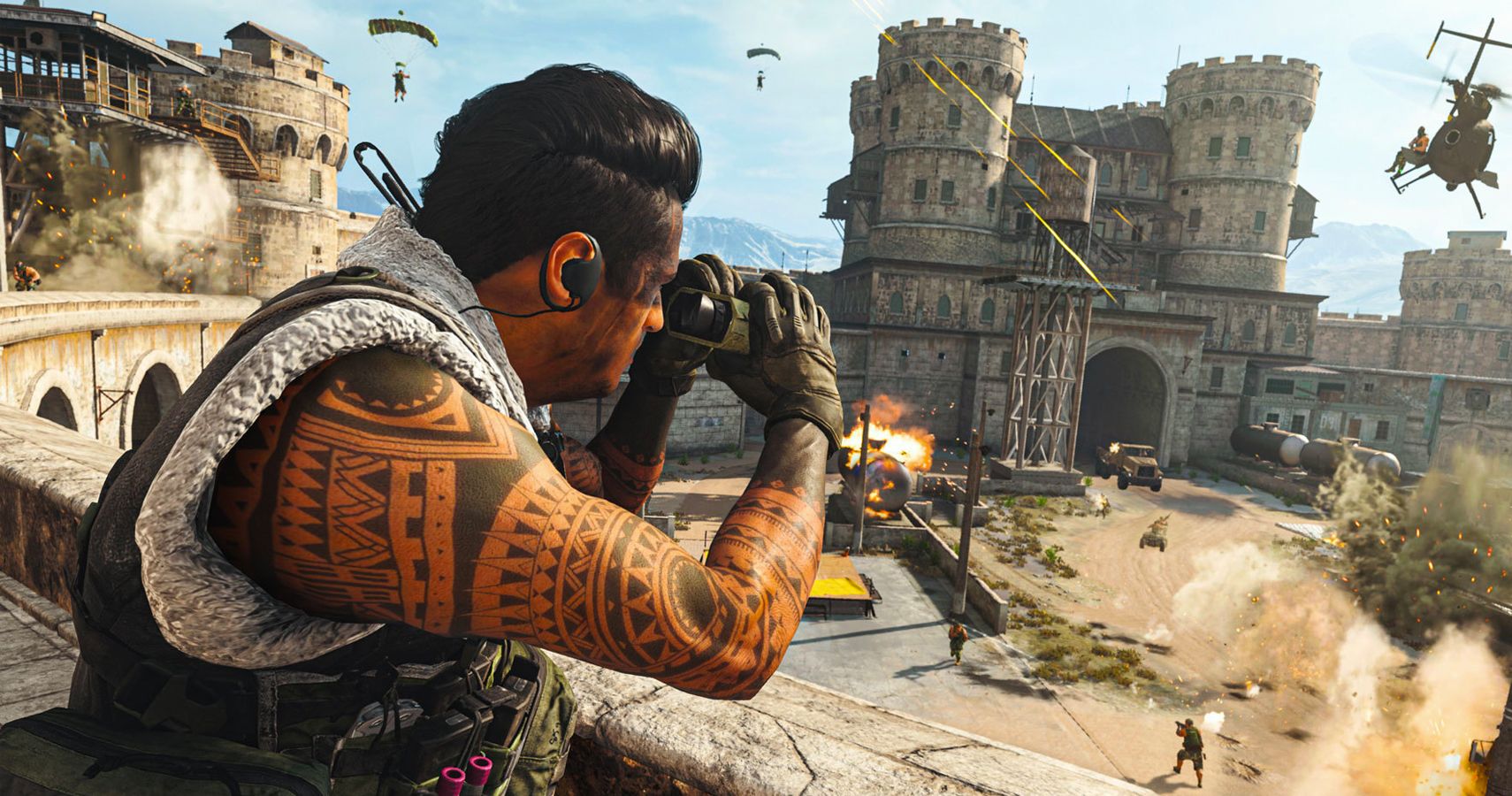 The real question here is what a free-to-play Call of Duty might look like, especially considering that Activision plans to continue releasing full price games in the series at the same time. Not only will the title need to have some sort of appeal to generate in-game purchases, but the game will also need to differentiate itself from other entries in the franchise so Activision can maintain a strong market for the mainline Call of Duty games.

It’s obvious that Fortnite’s success has some influence on this decision, given the game’s massive popularity and just how well Call of Duty has been doing since following in its footsteps. As a free-to-play shooter that can be found across all platforms, Fortnite has proven that an accessible game with in-game purchases is a great way to make a profit.

Fortnite doesn’t have the obstacle of competing with itself though, which is an issue that Call of Duty might run into with all of these different releases. If the free-to-play game focuses on battle royale, how will it separate itself from Warzone? If it’s a traditional Call of Duty game, how will it separate itself from the other mainline entries without detracting from their profitability?

We’ll just have to wait for the answer to those questions. Either way, it’s hard to deny that Call of Duty has been experiencing a comeback of sorts over the past few years. It doesn’t look like the franchise will be going anywhere soon, and it’ll be interesting to see how the series continues to evolve alongside the ever changing industry landscape.