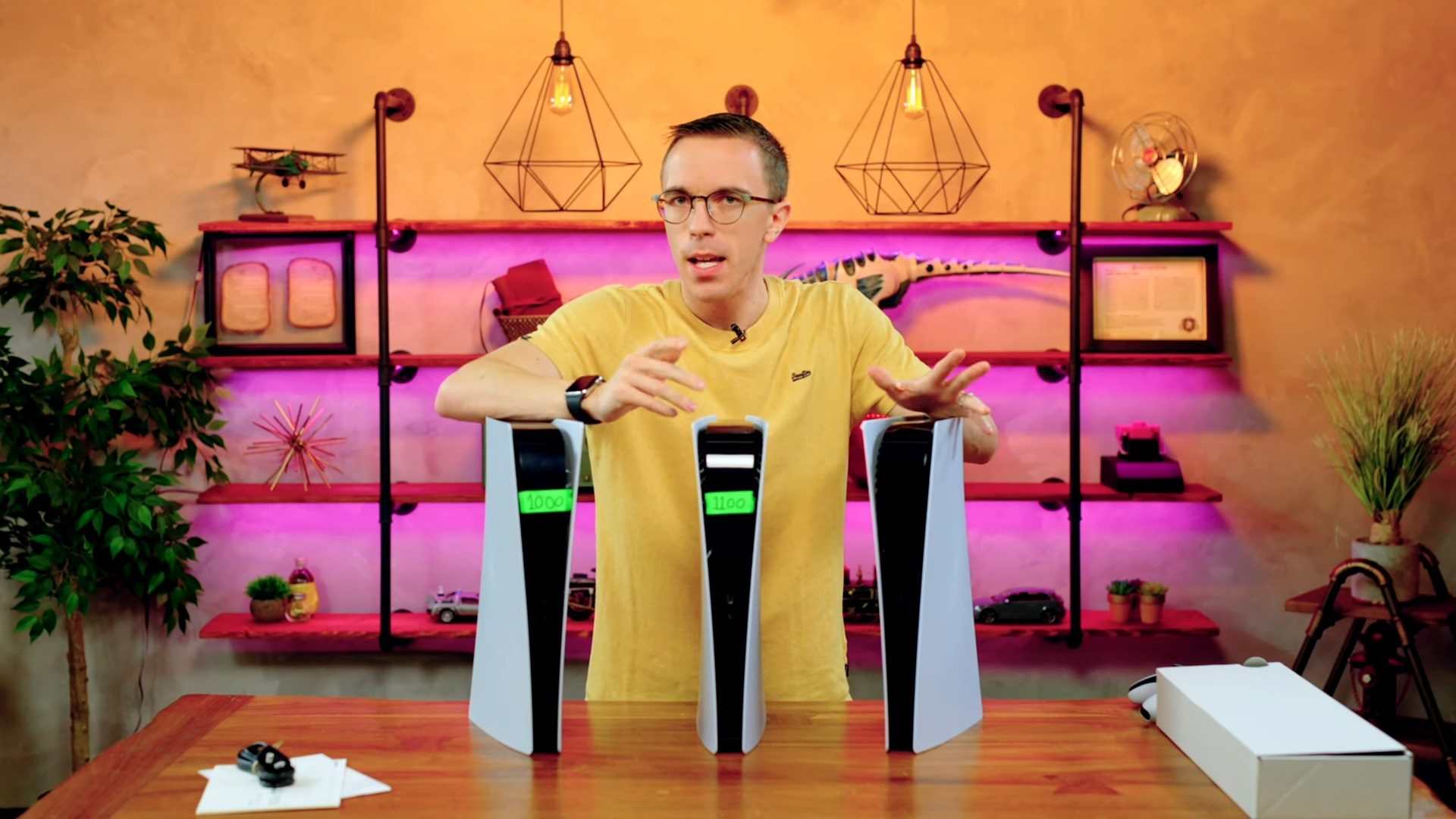 The heat and noise output are the same, but the new PS5 model uses upwards of 30 watts of electricity less than the last one.

Last week, Sony launched a new PlayStation 5 model in Australia. While it was no slimmer than the original model, customers quickly took note that it is lighter, meaning some changes must’ve been made to the internals.

It was only a matter of time before someone took the new PlayStation 5 apart to see what’s different about it, and a recent breakdown video does exactly that.

Perhaps the most interesting takeaway is that the new CFI-1200 model is more energy efficient than either the original CFI-1000 model or the CFI-1100 model which released last year.

The CFI-1200 model, however, drew 201 watts. So that’s almost 20 to 30 watts less than its predecessors and a very noticeable improvement.

It should be noted, though, that the new model still generates roughly the same amount of heat and noise.

While this will only benefit those who purchase the new model, this is good news for new customers, considering everyone’s looking to save energy wherever they can amidst the energy crisis.

At the time of writing, the new model appears to only be available in Australia, with Japan getting it next week. It’ll no doubt begin to appear elsewhere in the world over the coming weeks.

The breakdown comes via YouTuber Austin Evans, who previously got a lot of flak (and by flak, we mean he got doxxed) for suggesting that the last PlayStation 5 model was worse than the original due to its smaller heatsink.

He’s far more positive about the new model, though, saying that it’s more efficient power consumption makes it better than both the previous models.

As for the actual internals, Evans explains that Sony has shrunk pretty much everything, including the motherboard and the heatsink, as well as revised the cooling system.

The one downside appears to be that the CMOS battery, which powers the motherboard, is hidden behind the heatsink. This means it’s not as easy to replace since, if you ever need to remove it, you need to dissemble the entire console to get to it.