Pour one out for the iPod Touch: the era of this portable music player is finally over two decades after it began, with Apple’s recent announcement that the iPod Touch would no longer be in production. Aside from music aficionados and discerning audiophiles, music players haven’t really been used by most listeners anymore, with the growing popularity of streaming services like Apple Music, Spotify and Tidal. Much less thinkable is the idea of ripping (or, well, downloading) songs onto a separate device and listening to them while on the go today.

But way before the death of iPod devices was the demise of yet another Apple gimmick that never did take off: iPod games. These aren’t the iOS games that you can still download off the app store and play on your iPod Touch, but those that make use of the iPod’s most enduring feature: the click wheel. The very first iPod featured Brick, which was essentially Apple’s version of Breakout, as a hidden easter egg—both of which are developed by Apple co-founder Steve Wozniak; you would use the click wheel to steer the paddle left and right in Brick. This click wheel feature would be used in future iPod games, with one of the most well-known titles being Vortex, a free game that was included with the iPod Nano and iPod Classic. It’s a Brick clone that makes full, integrated use of the click wheel to swing the paddle around a cylindrical arena filled with smashable bricks.

Strangely enough, Apple seemed to have some plans for the iPod as the unlikeliest of game consoles in the mid 2000s. Back in 2005, a developer called Coolgorilla created its first game for the iPod, which is a free-to-play quiz game called Rock & Pop Quiz, testing the player on their knowledge on the most popular pop and rock stars of the decade, such as Gorillaz, U2, Metallica, Beyonce and more. The developer often touted itself as the first studio to make games for the iPod, which it referred to as a “sonic gaming platform”, but it’s clear that this term did not take off. Other studios like PopCap Games, Electronic Arts and Ubisoft eventually followed suit, with more third-party iPod games emerging in the app store. What made these so revolutionary in 2006 is that these are games you could purchase and download right into the diminutive screen of your iPod, as long as you’re willing to strain your eyes for the right price. 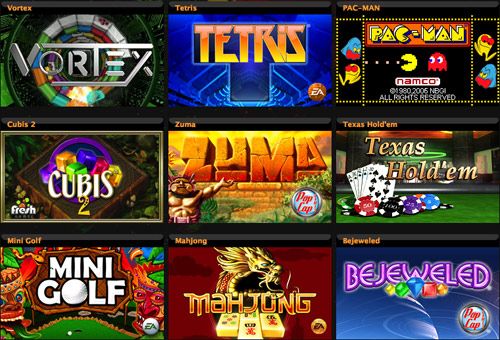 Initially, iPod titles were limited to quiz and classic games like Sudoku, Solitaire, Pac-Man, Tetris, Mini Golf and Mahjong, but the library of iPod games appeared to diversify with the release of Lost: The Video Game for iPod devices in 2007. This was an adventure title based on that TV show everyone was watching over a decade ago, in which you were scavenging for resources and tools on a huge, deserted island. Following this was a series of Sims games like The Sims Bowling, The Sims DJ and The Sims Pool; Sonic the Hedgehog; Bomberman; and even a CSI Miami game, in which you would be solving crimes and fiddling with your trademark sunglasses as the inimitable detective Horatio Caine.

These games barely made much of a splash then—people definitely weren’t buying iPods for the games—and it wasn’t hard to see why; the iPod was far from optimised for gaming in the first place. Even though the click wheel was nifty for selecting songs off a scroll-down menu, it couldn’t really accommodate the inputting of more intricate and refined movements, given that the click wheel was mostly touch-based. That’s because the button controls were still reserved for the iPod’s key function: navigating through and playing your library of music, even as you were playing these games. I’m not so sure how players back then did it, but imagine trying to control the breakneck speed of Sonic The Hedgehog with the click wheel. 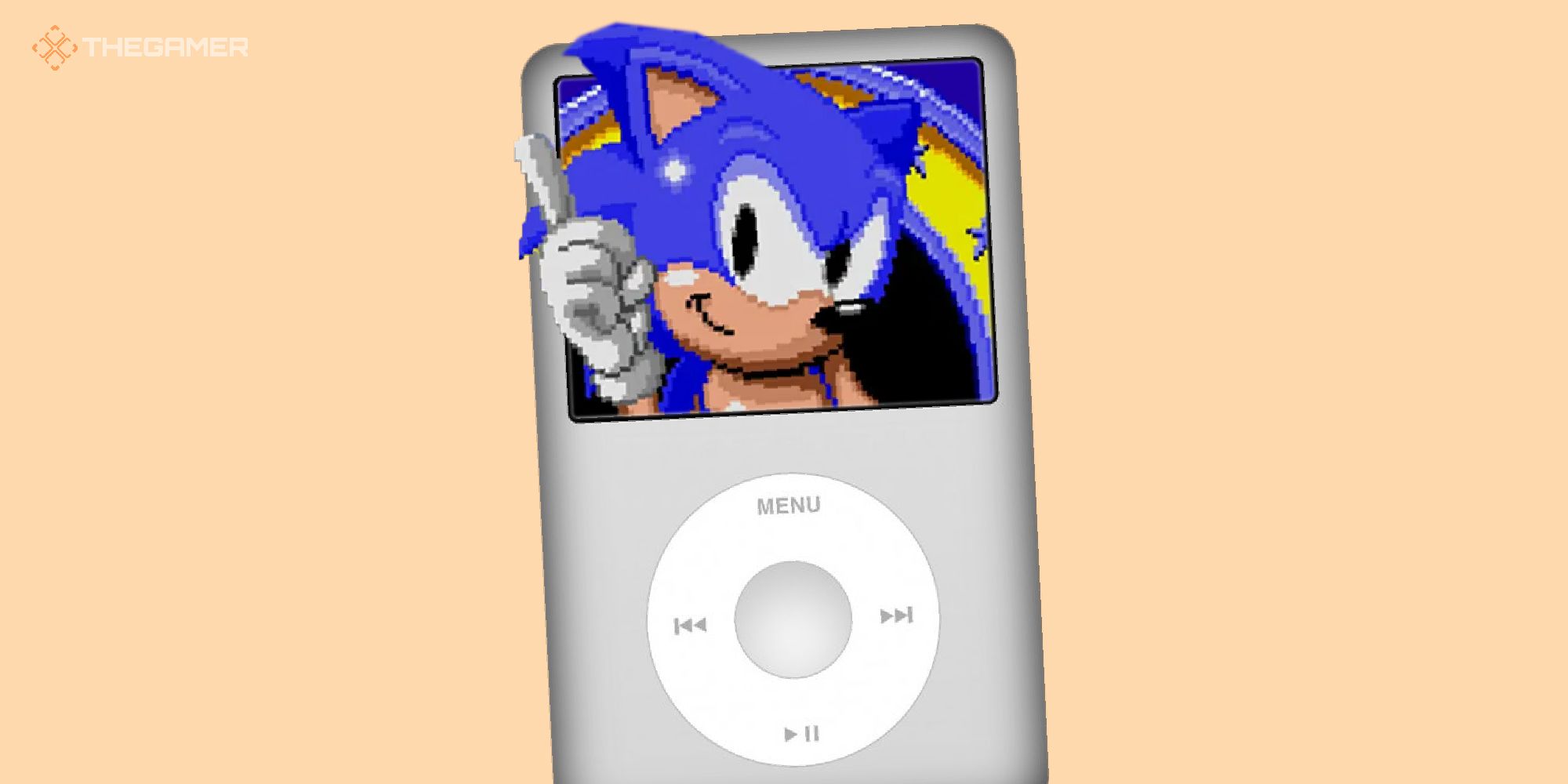 Not all iPod games were as unplayable, however. Some of the most compelling iPod games, developed specifically for the device, were Musika, a music visualiser game by PaRappa the Rapper developer Masaya Matsuura; Phase, a rhythm game by Harmonix, the studio behind music games like Dance Central, Rock Band and Guitar Hero; and Song Summoner: The Unsung Heroes by Square Enix. Rather than just ports of existing games, these were tailor-made for the iPod, while making smart use of your existing library of music. Musika, for instance, challenges your reflexes by encouraging you to press the select button whenever you recognise a symbol from the shimmering flurry of shapes and colours, rendered and synchronised to the frequency spectrum of your songs. Then there’s Phase which, similar to other Harmonix games, is about hitting the corresponding buttons on the click wheel whenever a note cascades down a three line track. Most impressive still is Song Summoner, which Andrew Webster from The Verge said was a “a full-blown strategy role-playing game featuring turn-based battles, unit creation, and an actual story”, while featuring teams created from songs in your iPod.

Yet even with the input of triple-A developers, the library of iPod games remained modest till the end, with only 54 click wheel games ever being released. Apple’s famously closed ecosystem also meant that the company was reluctant to create a software development kit for developers to make their own iPod games, which eventually stemmed the growth of iPod games. And as the older models of the iPod devices were gradually discontinued to pave the way for the iPod Touch, so has the library of click wheel-operated iPod games. With Apple removing all these games from the app store in 2011, they came dangerously close to dispersing into the digital ether for good. 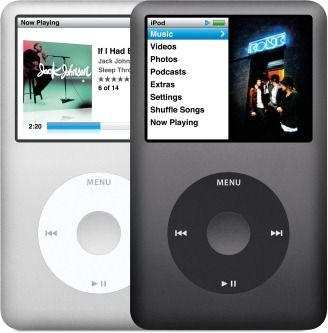 Thankfully, a few click wheel games were salvaged by the Internet Archive, but others, like the much beloved CSI Miami iPod game, remained unpatched and unplayable. And as Apple continues its ceaseless march to get rid of outdated hardware and games in its portfolio, there’s no better time for us to look towards making a greater, concerted effort towards digital and games preservation. CSI Miami: The iPod Game does deserve a second chance at life, after all.