The Lost Ark experience really opens up once you get your first ship, after completing East Luterra’s main storyline. As well as the main quest now leading across the sea to Tortoyk, you’re also given access to a vast sea of islands – all with their own tales to tell. Serenity Isle will probably be one of the first islands you visit.

The recommended gear level is only 250, which you should have at this point. The island is always available to visit and has two Mokoko Seeds to collect, as well as a valuable Island Soul. Be aware that to complete the quest chain required to gain the Island Soul, you need to visit the Tortoyk’s Heart dungeon on Tortoyk.

Where Is Serenity Isle? 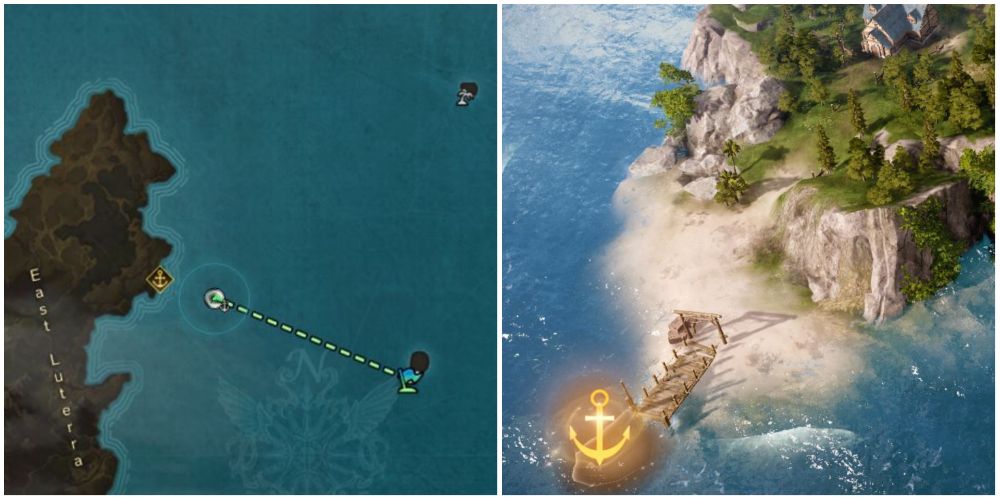 The easiest way to get to Serenity Isle is to head to Wavestrand Port in East Luterra. Serenity Isle is just about the closest island to the port, being directly a short sail east in the Platina Ocean. Even the slowest of ships will have you there in just a few minutes, with no dangerous seas to traverse on the way. 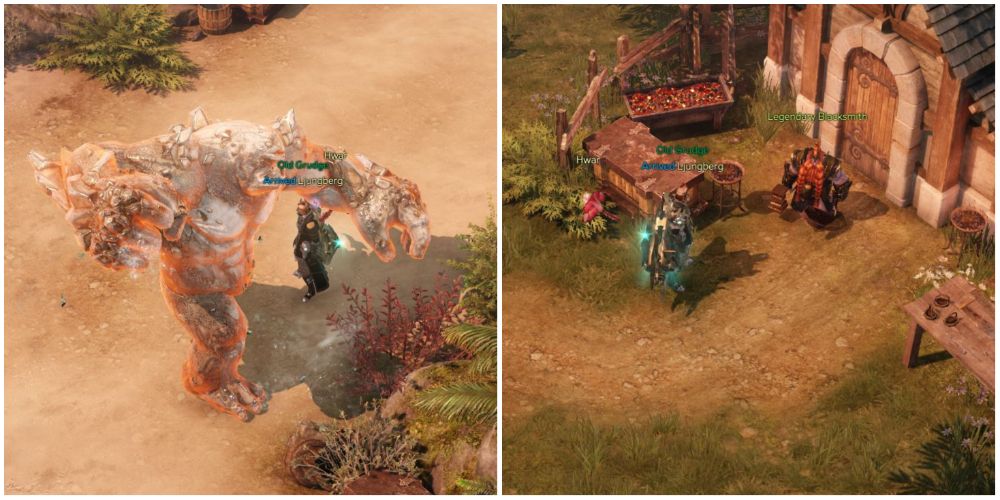 Gaining the Island Soul for Serenity Isle centres around a quest chain involving the Legendary Blacksmith. It is connected to the main storyline, so the game will guide you here regardless. The first two parts (Who’s There?!, and A Sad History) simply need you to talk to the blacksmith on the island. However, you’ll need to revisit two dungeons to collect some items to complete part three, The Stone of Power – Tortoyk’s Heart (Forest of Giants, Tortoyk) and Morai Ruins (Saland Hill, Yudia).

Once you complete your tasks in these dungeons, return to the Legendary Blacksmith – who will then ask you to defeat the Serenity Isle boss mob, Metomus. He has 70,000 health and is level 50 but is pretty slow, so shouldn’t prove too much of a handful. Defeating him will see you rewarded with the Island Soul.

There are no repeatable quests or Una’s Quests related to Serenity Isle. 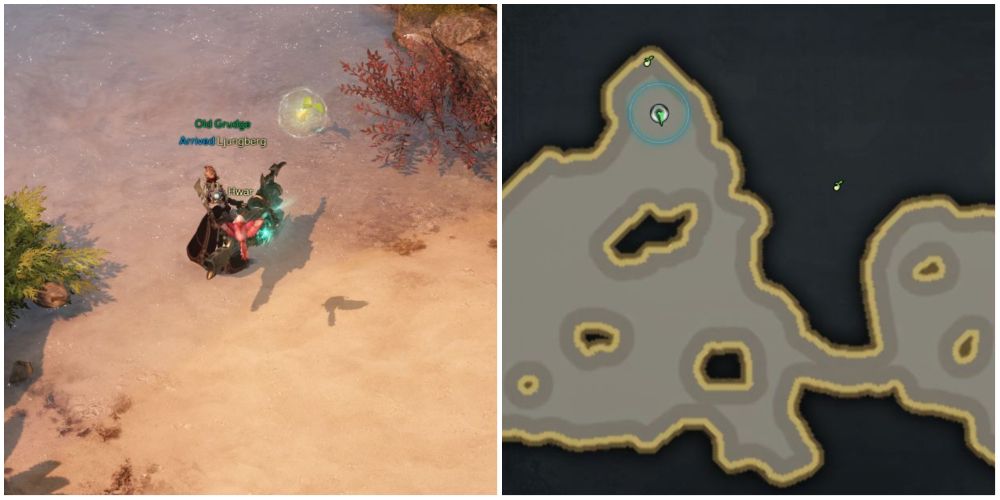 There are two Mokoko Seeds on Serenity Isle. You arrive at the island on its far western shore, on the largest of three areas. The first Mokoko Seed is in this first area, at the northernmost tip, just beyond the wooden bench in the water, to the left of a red plant. But be warned: by going into this area, you’re likely to be attacked by island boss, Metomus.

You can only actually defeat him as part of the quest line but luckily, he is quite slow, so it is possible to lure him away and then nip in to quickly grab the seed. 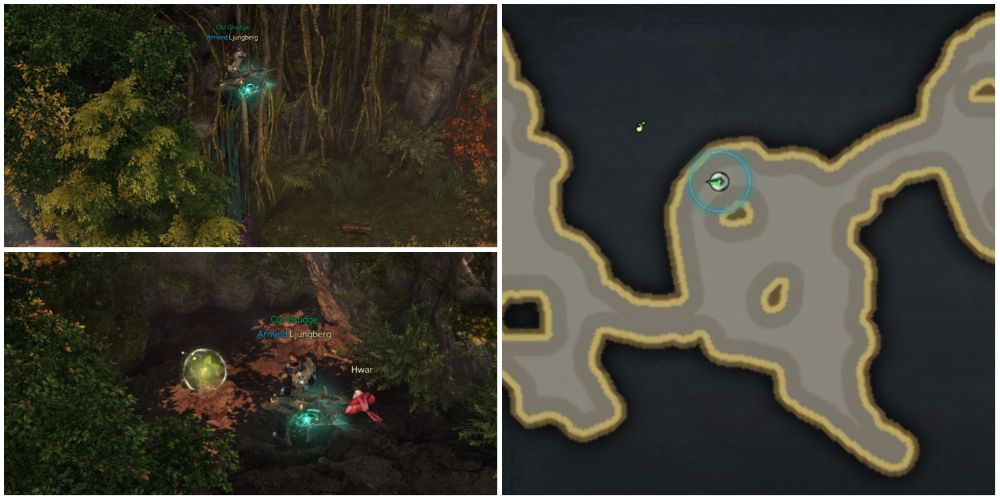 The second seed is slightly hidden, as you need to climb some vines to find it – and the climb point is only visible when you get close to it. To find it, walk into the central area of the island, along the thin path and turn left (north) at the end. You’ll find several Slimes guarding this area, and the vines you need to climb are in amongst them. At the top, you can’t miss the second seed.