Fomona Island is one of the most romantic islands in Lost Ark, as the main focus of this place is love (and pretty greenery). On this land, you’ll see couples, along with some singles looking for a significant other, but there’s no real connection to the main story here.

There is a total of five Mokoko Seeds on Fomona Island, which is a nice chunk for an island, making it a great place to visit for some collectibles points. With that in mind, even though there are technically five Mokoko Seeds, it’s more like there are three since two of the three hiding spots contain a pair of seeds. 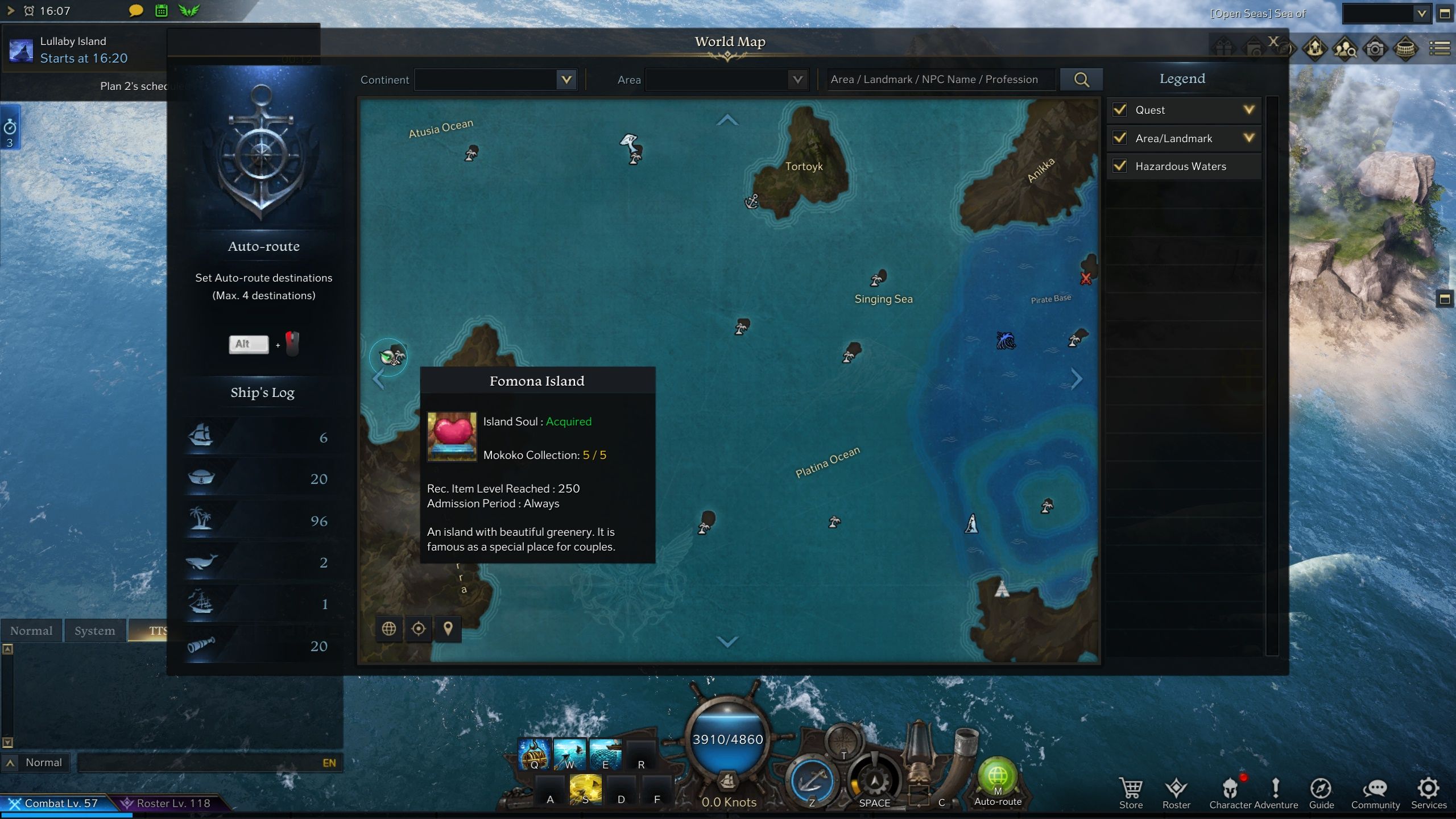 Fomona Island is located in the Sea of Gienah, immediately north of East Luterra and east of the Salt Coast Marina. It is the only island within the northeastern fork of East Lutterra

Mokoko Seeds One And Two 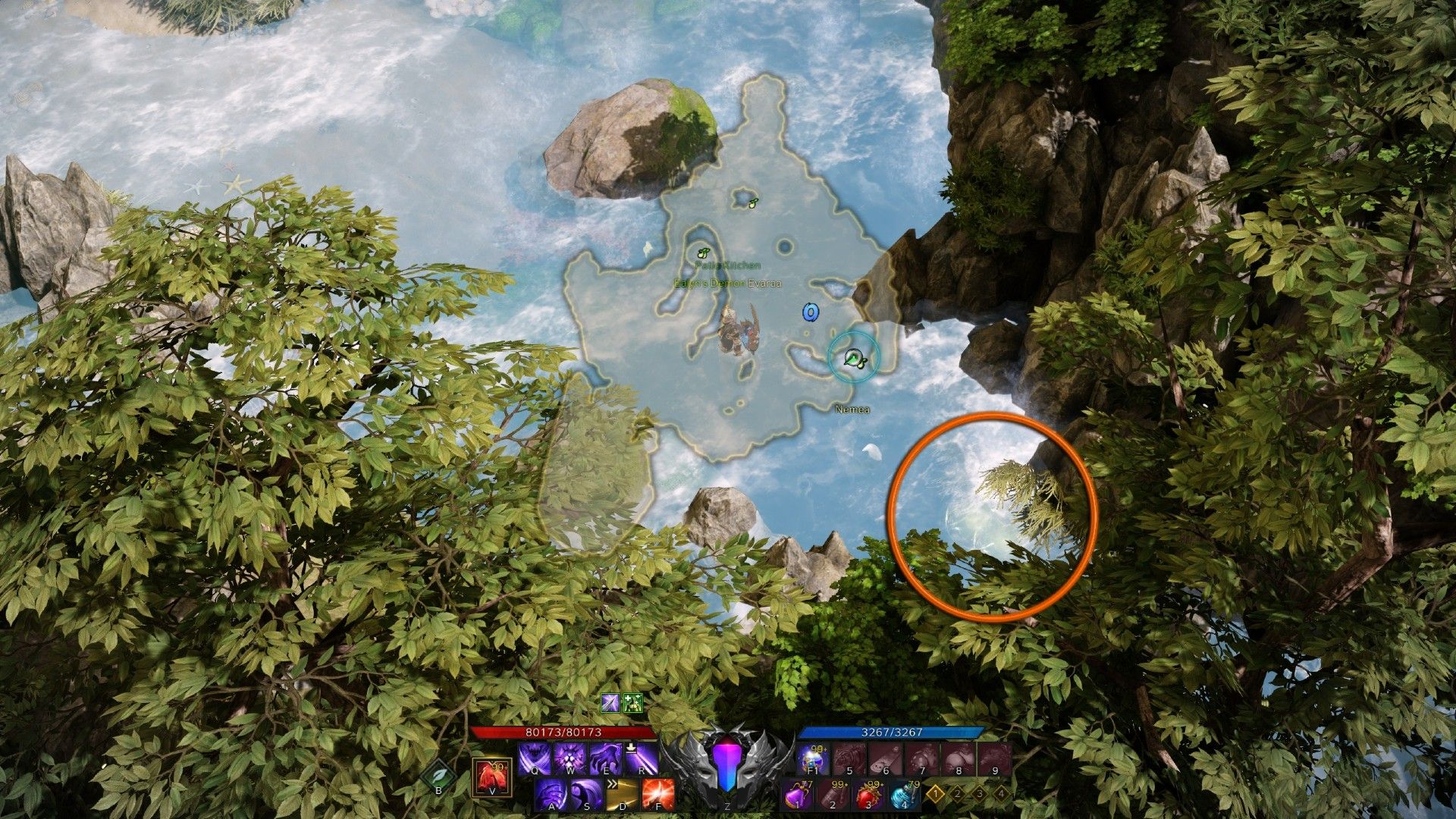 The first two Mokoko Seeds are in the same place in an off-map area, but there’s no real hidden entrance to it. All you have got to do is walk directly east from the entrance point to the island, into the water (make sure you walk below the rock jutting out from the water). Keep going until you can’t anymore and pick up both seeds hiding beneath the waves. 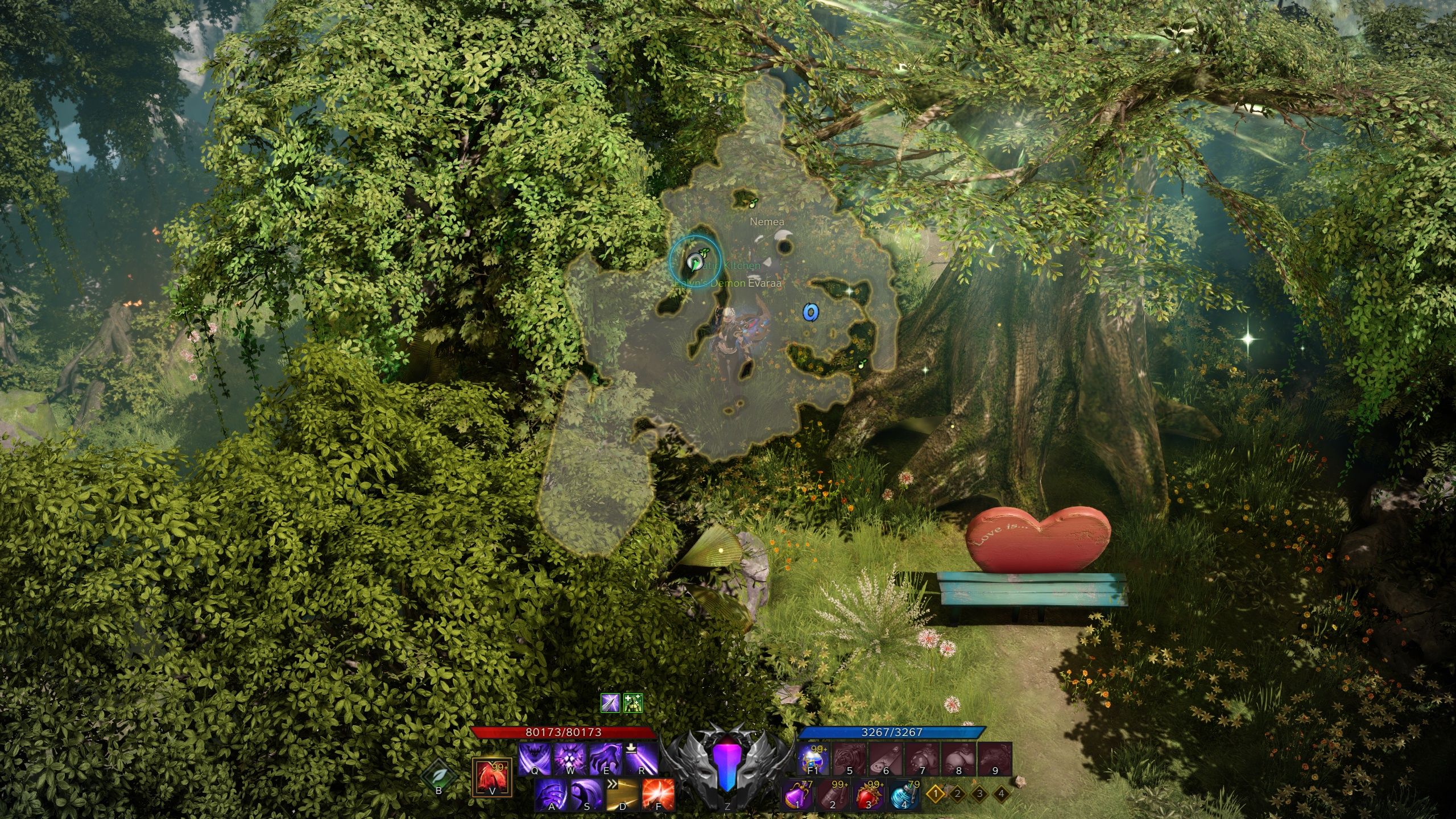 The third and fourth Mokoko Seeds are found in the central strip of the island, where the bench with the big heart-shaped backrest is. There is a giant tree right behind the bench, and both seeds are located behind the tree, which you can walk behind to pick up. Only one of the two seeds is visible though, so be sure not to leave the area until you’ve picked up both. 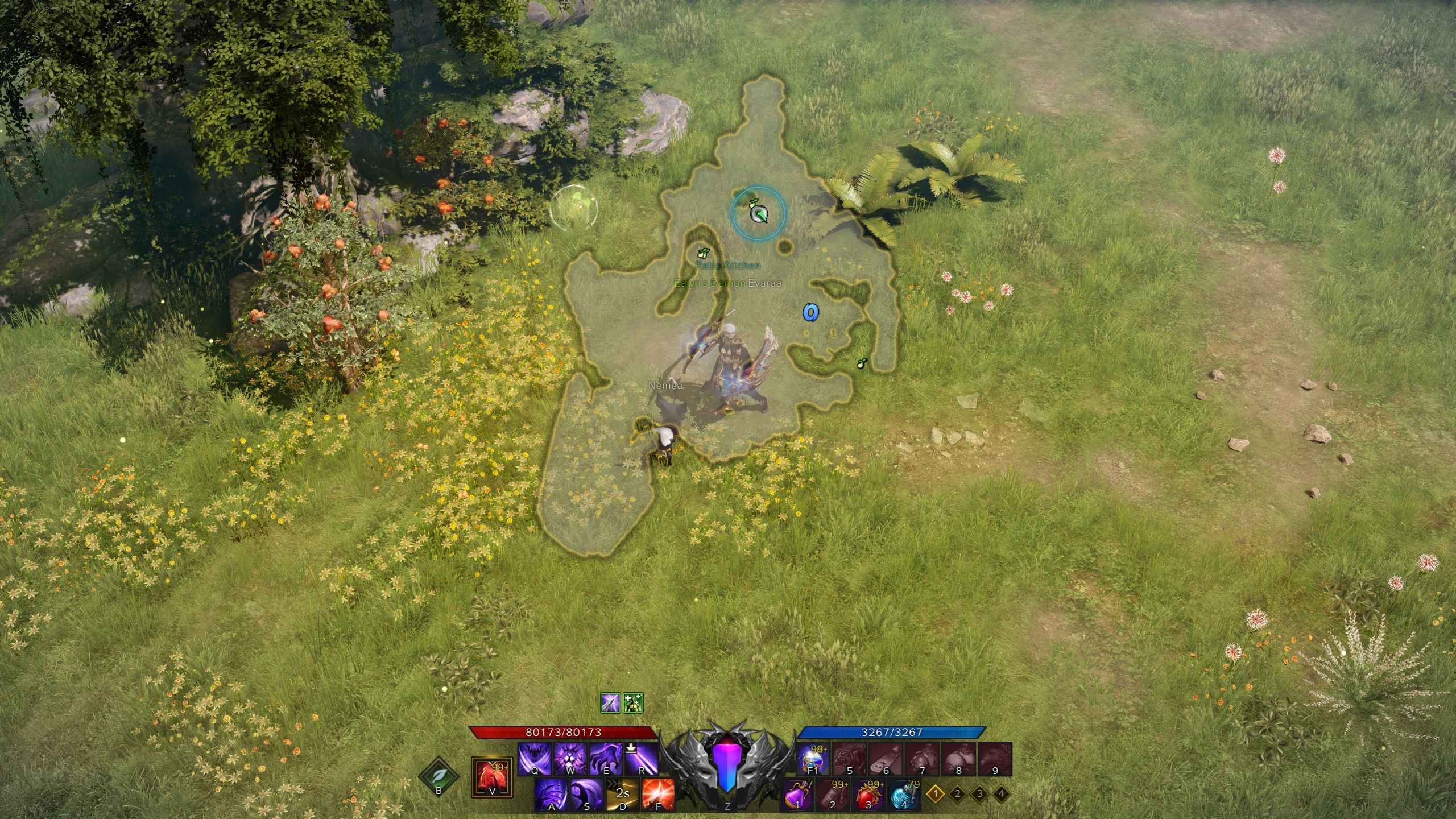 The fifth Mokoko Seed is found in the northern area of the island, by some trees and shrubbery as shown in the image above. It’s not that well hidden, as the seed is perfectly visible in the sunlight.