Melody Forest is one of the key areas in Anikka, the sixth continent in Lost Ark. It’s the home of tough raid boss Chaotic Chun, as well as the Jeok’s Barrier dungeon – which itself holds seven mokoko seeds. With eight more being scattered around Melody Forest itself.

Five of the Melody Forest mokoko seeds are relatively straightforward to get to. The last three are together in a secret area off the map, but you don’t need to learn any sheet music to get to them. You just need to find the exact spot to break through some trees. Half the seeds are in relatively close proximity to Chaotic Chun’s spawn location. But it is a daily boss, so relatively simple to avoid. 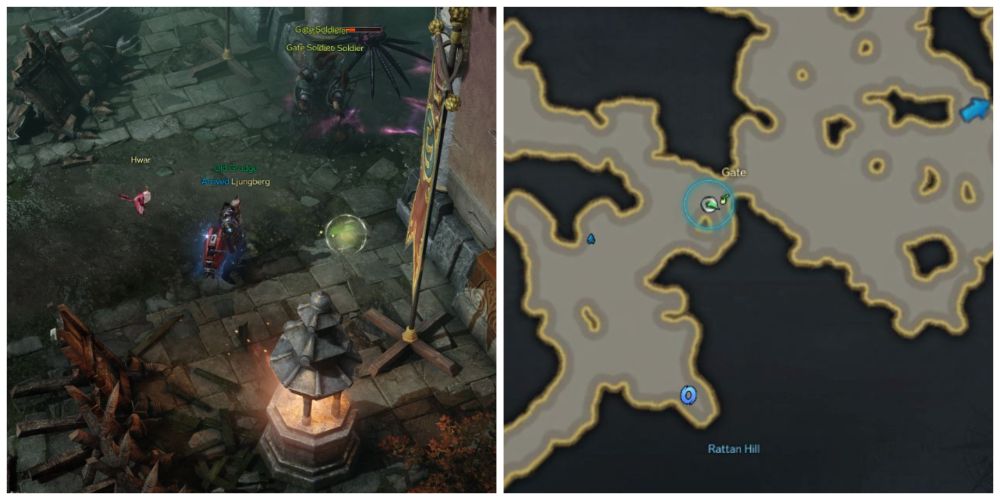 Start your journey through Melody Forest at the portal from Rattan Hill. Head directly north, hugging the eastern edge of the map, until you arrive at the 'Gate' guard encampment. Your first mokoko is on the south side of the path just before the gate, right by the wall. 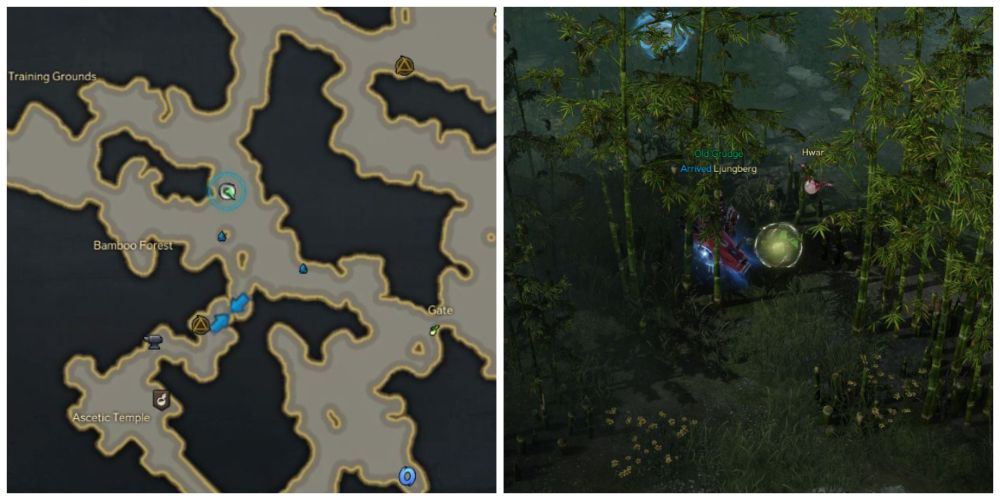 Now head west from Gate, up the path that’s slightly angling north. Ignore the western path to Ascetic Temple and head north, taking the right-hand fork that’s heading towards the Jeok Clan Training Grounds. Just at the point the path forks, on the left side of the path between destroyable pieces of bamboo, you’ll find your second seed. 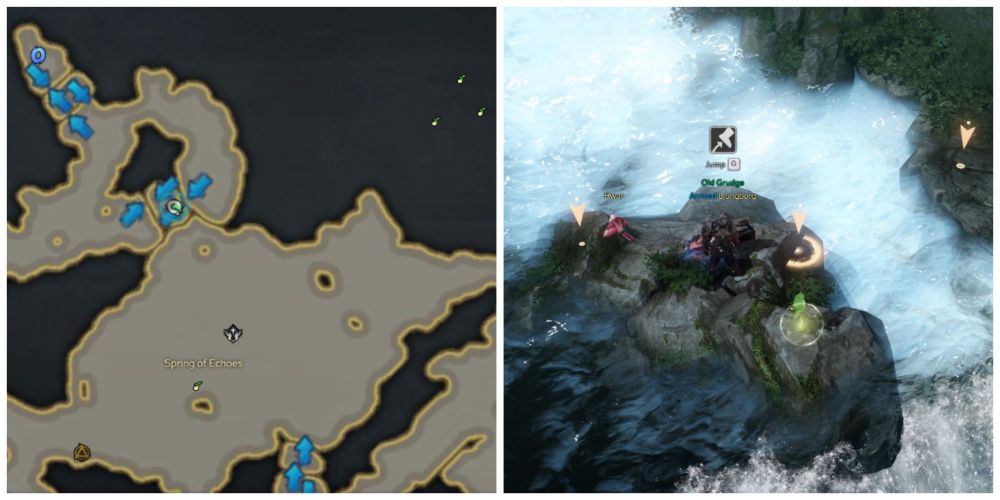 Make your way towards the northern portal that leads to the Twilight Mists area. Just before you get there, you’ll see a series of jumps – some going north to the portal, and one going east to a small platform. Go east and jump onto the rocks in the middle of the stream – where you’ll find the next mokoko. 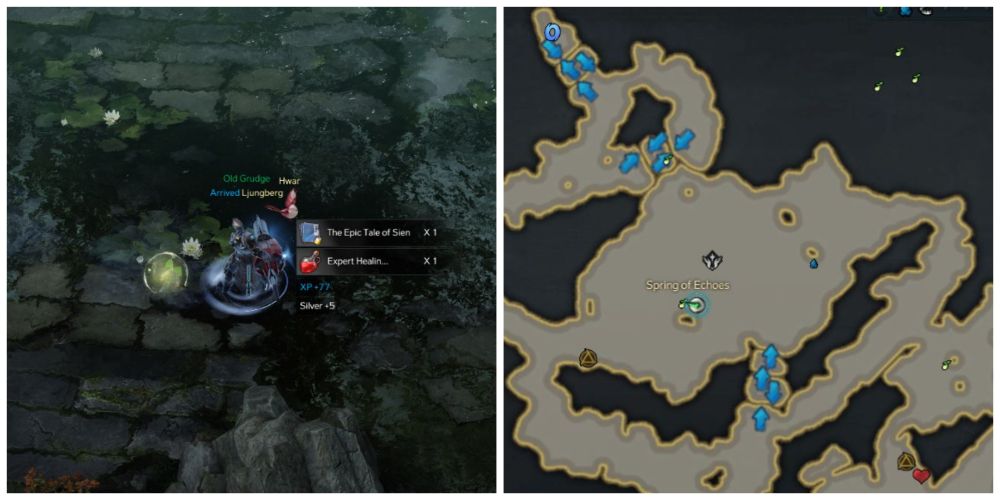 From the Spring of Echoes Triport, head east-northeast towards the centre of this large area. You should quickly hit a massive circular paved area, covered in a thin layer of water, where Chaotic Chun spawns. As you reach it, you should also come across the mokoko seed. If you get to his spawn point (marked on the map), you’ve gone too far east. 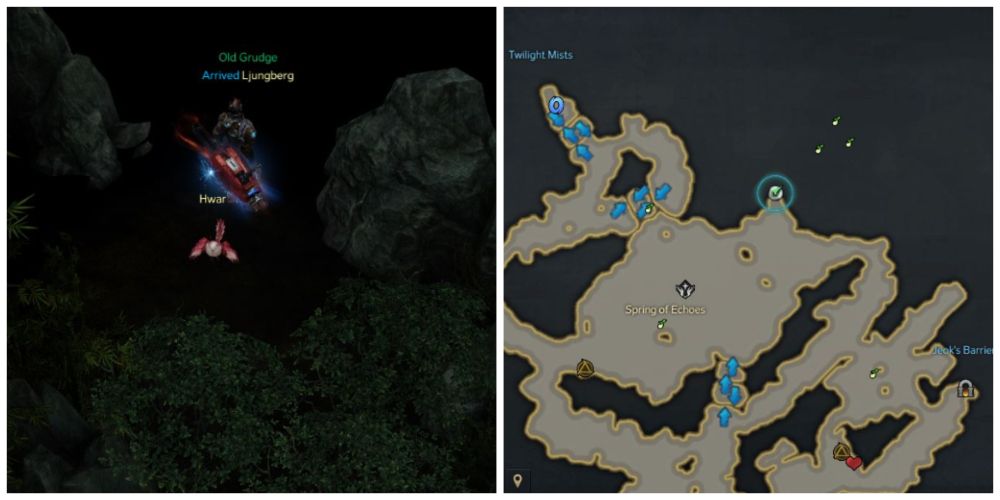 Go northeast through the Spring of Echoes area, past the Chaotic Chuo spawn point, and up to the small nook on the northern edge of the map. There are a group of destroyable bushes here – and on the other side of them, a secret walkway through the rocks and off of the map. Wandering around in here will net you three more seeds. 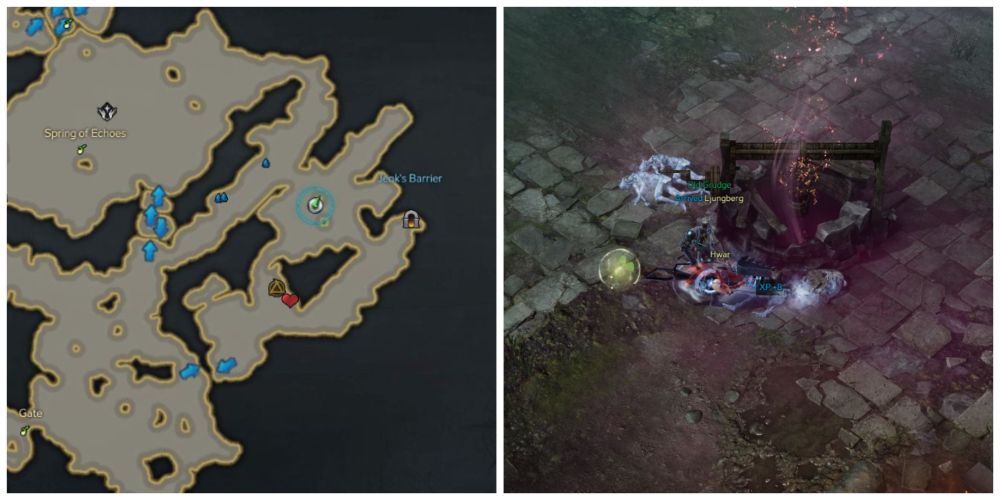 Finally, head east out of Spring of Echoes then follow the path south. Take the first break in the path east, towards Jeok’s Barrier. Your final mokoko is in the area just north of the Barrier’s Shadow Triport, amongst the undead, next to the well in plain sight.