Collecting mokoko seeds in Lost Ark is a key route to getting some fantastic bonus items. And Rattan Hill is one of the best places in the continent of Anikka to find them, with 10 seeds dotted around the area. Find them all, and you’re a fifth of the way to your next reward.

Five of the seeds are easily attainable on the main map. Three more need you to find a hidden jump point, but are then easily accessible. But the final two need you to have learned the ‘Forest Minuet’ sheet music to get past the barrier to them. If you don’t yet know it, you’ll need to follow a quest line on Lullaby Island to learn it. 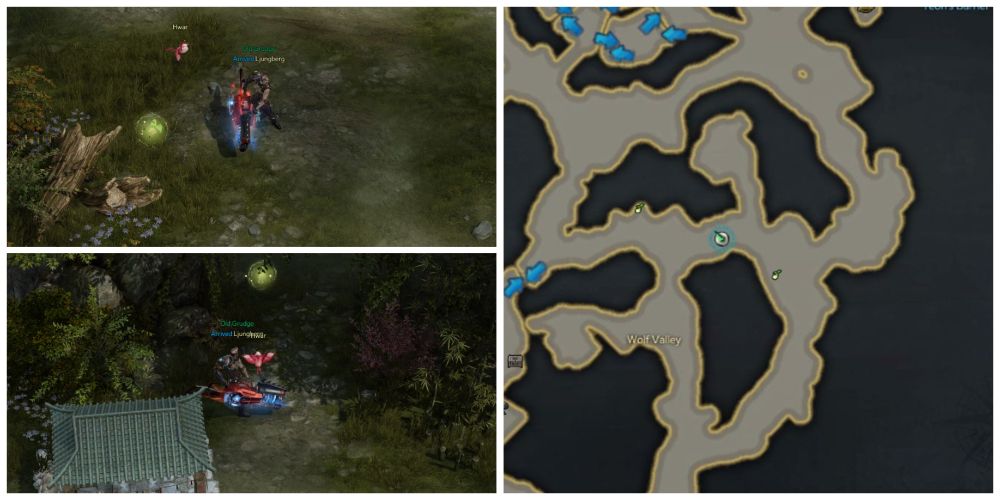 Enter Rattan Hill from the Port City Changhun portal. Move north, then follow the fork that heads northeast. Keep to the left of the path, and you’ll find the first mokoko just as the path starts to turn back northwest, next to some tree stumps.

Stick to the left as the path turns west. Stay on the north side of the path as it passes a south turn, and you should see your second seed there, behind a covered incense burner in the entrance to a small wolf den. 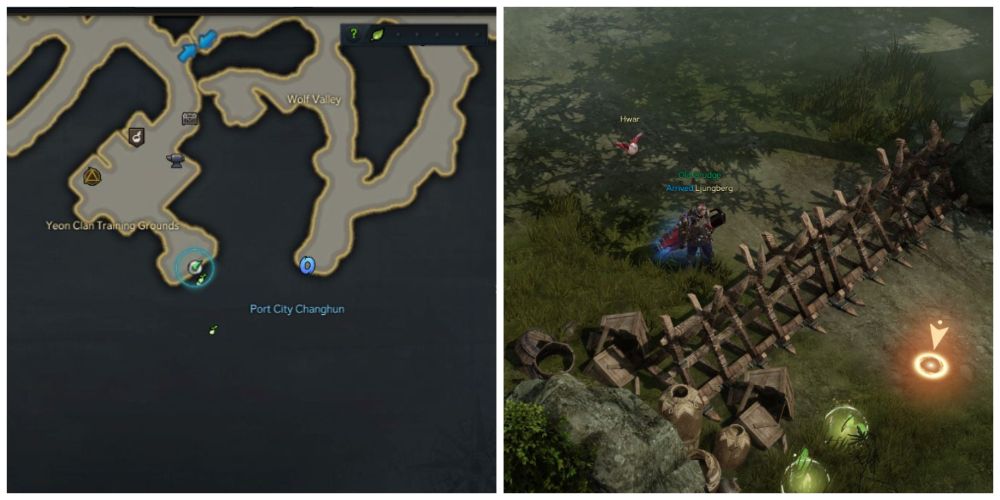 Port over to the Yeon clan Training Grounds. Head southeast to the bottom of the area, where you’ll find a wooden barrier. Walk to the north end of the barrier, towards the door to a house, and walk around the corner next to the rocks. A hidden jump point will appear.

You’ll find two mokoko seeds just past the barrier, and a third if you follow the path further off the map to the southeast just past the well. Luckily there’s a visible jump point on the mokoko side of the barrier, so it's easier to get back. 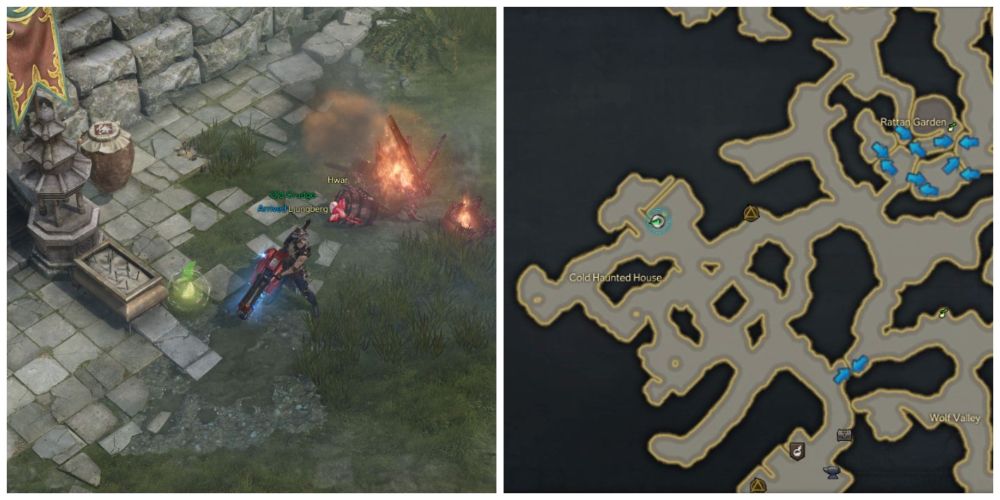 Now port to Cold Haunted House. From the triport head west past the first few abandoned houses, then go north. You’ll see some wide stone steps leading up to a large building. The sixth mokoko is next to the incense burner to the right of the bottom of the steps. 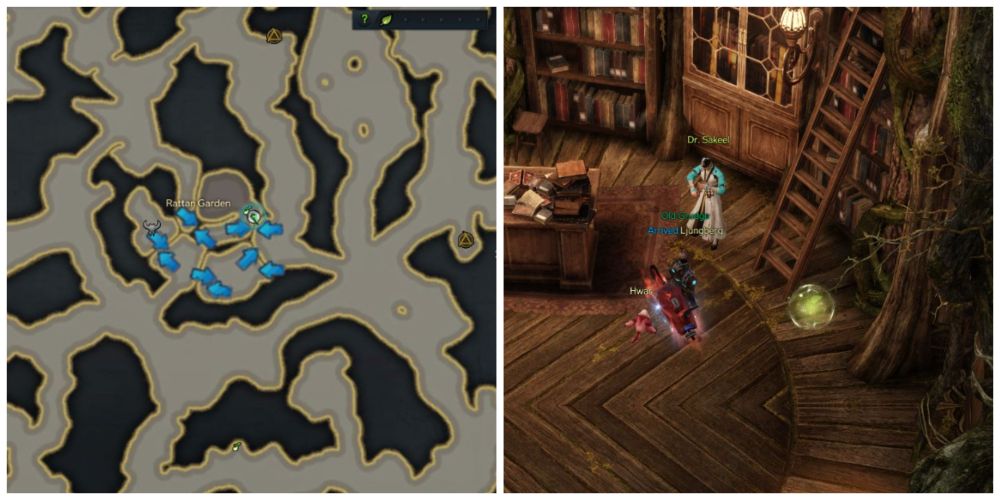 Go directly south from the Open Grave Triport. At the bottom of the path, where it turns east, climb up onto the wooden planks on the west side of the path. There’s a door here, into the room of Dr. Sakeel. Inside, on the floor at the base of a ladder by a bookcase, is the seventh seed. 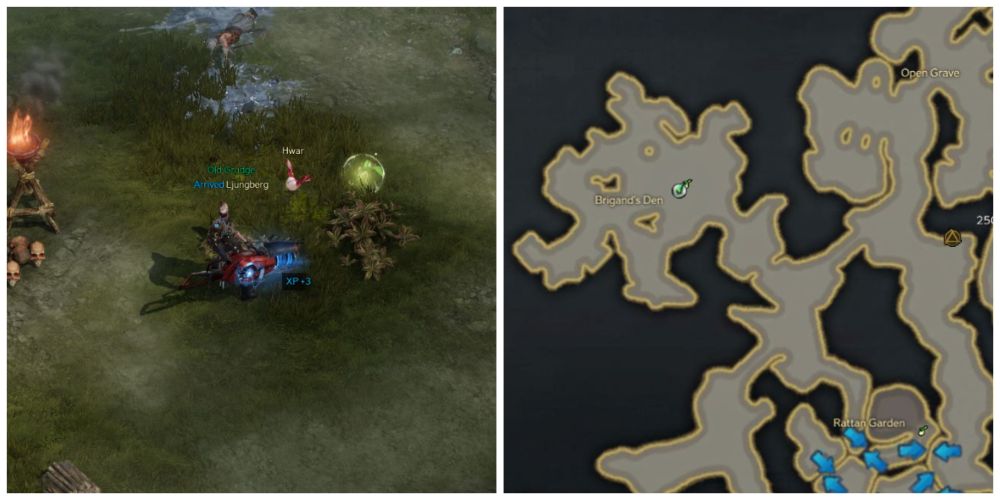 Follow the west path from the junction where the Open Grave Triport stands, over the wooden bridge. Now head north, into the Brigand’s Den. Battle past the first few and head between the wooden guard towers. Just beyond them, in plain sight on the grass, you’ll see your eighth mokoko seed. 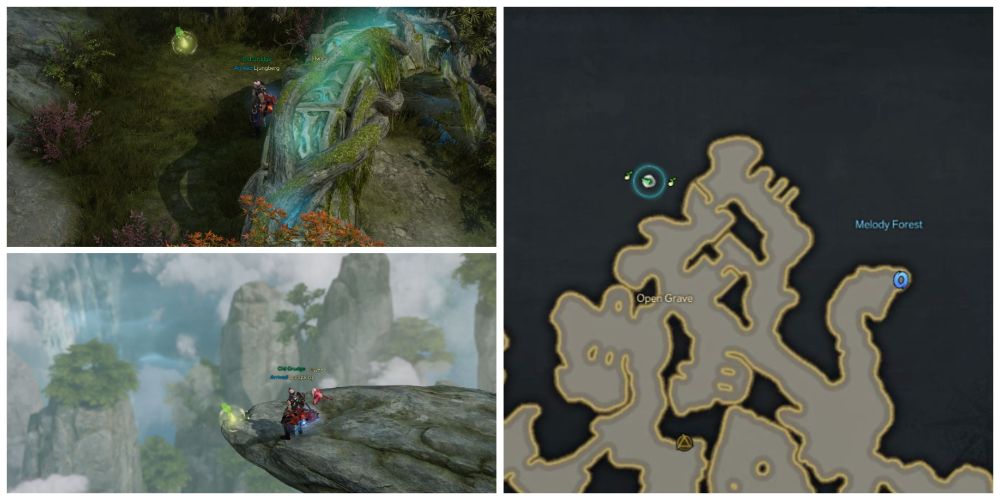 You need to have learned the sheet music ‘Forest Minuet’ to gain access to these two seeds. Make your way to the Open Grave Triport, then head north. Go past the broken well and head up the steps, keeping to the left of the area. As you reach the last set of steps that leads to the northern tip of Open Grave, you’ll see a wooden archway that glows blue on the left-hand side of the path. Stand here, play Forest Minuet, and the barrier will open. Walk through to find the final two mokoko seeds of Rattan Hill.