Completing dungeons is a big part of the Lost Ark storyline. And never more so than on the continent of Anikka, which has one in almost every area. Not that you should be complaining if you’re a collector. Because in Lost Ark, the word 'dungeon' is synonymous with mokoko seeds.

Rattan Hill’s ‘Yeon’s Barrier’ dungeon is no exception. It’s quite a short and linear map but still offers up seven mokokos. Several are slightly off the map in secret areas, while the last can be tricky to spot – and is just before a jump you can’t get back from – so you need to be careful. But we’ll walk you through all the seed locations below. 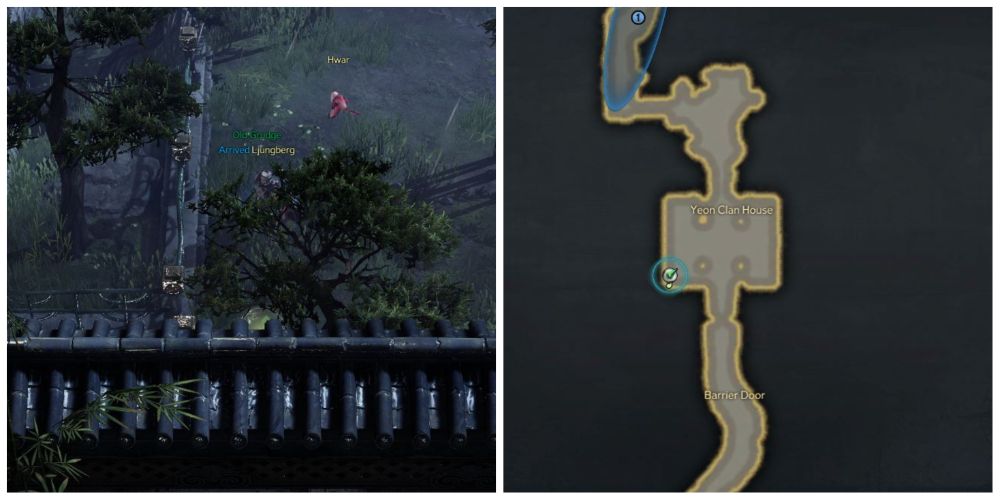 Fight through the trees and the first door, into the Yeon Clan House. After defeating the marionettes, head into the southwest corner of the courtyard. Right in the very corner, obscured by the wall and a small tree, you’ll find the first mokoko seed. 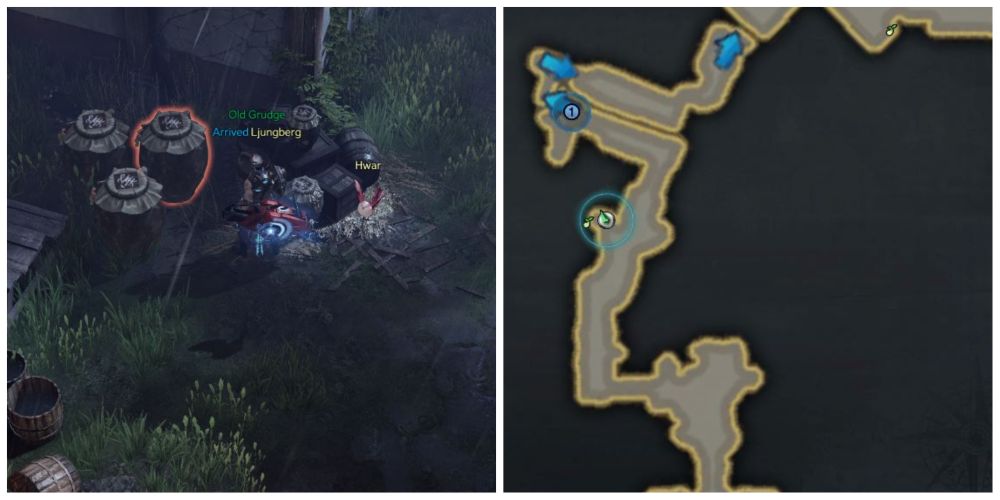 Leave the Clan House north, then go west into a long north-facing street lined with marionettes. You’ll be ambushed halfway along and again when you get to the bottom of the stairs. The quest text will change to ‘Find the path to the barrier’. Go a little way back to the first ambush point. To the left of the path are a few urns – which have now become breakable. Destroying them reveals a jump spot, which leads to your second mokoko. 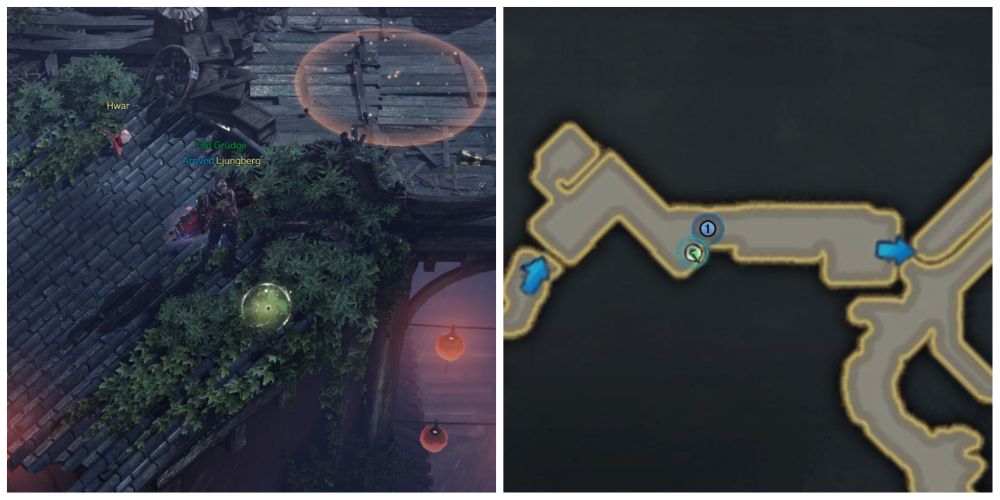 Once up on the roof, you’ll be attacked by an initial wave of 33 creatures. After defeating them, the quest text will change to ‘Destroy the debris blocking the path and move on’. There will be an orange circle to move into to trigger this part of the quest. Just below it, on the roof in the foliage, is another seed.

Mokoko Seed Four – The End Of The Roof 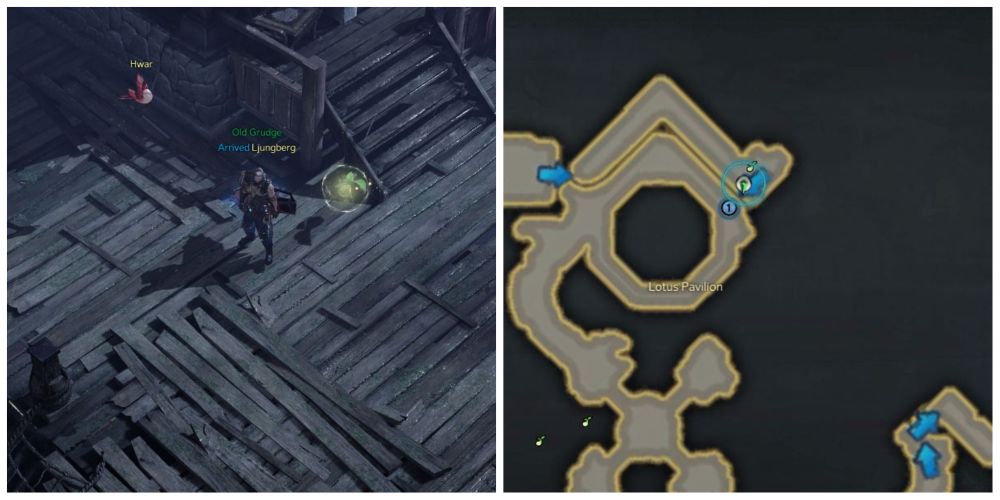 After defeating all the enemies on the roof, the quest suggests you, ‘Go down to the garden’. Before you do, don’t miss the mokoko seed left of the wooden stairs just north of the jump point down. 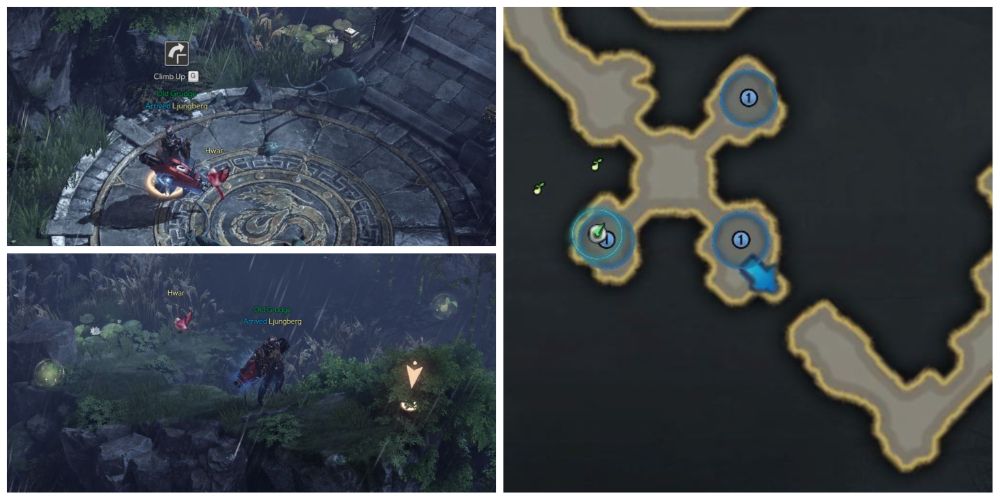 Leave the Lotus Pavilion southeast, until you reach an area where four short bridges separate three ornate circular stone floors. These are filled with torches that keep spawning ghosts. The southwestern of the three also has a cart standing in it. Destroy the cart to reveal a jump point. Climb up and then follow the path to find two more seeds – one at the bottom of the path and the other further east in the water.

Mokoko Seed Seven – Inside The Barrier 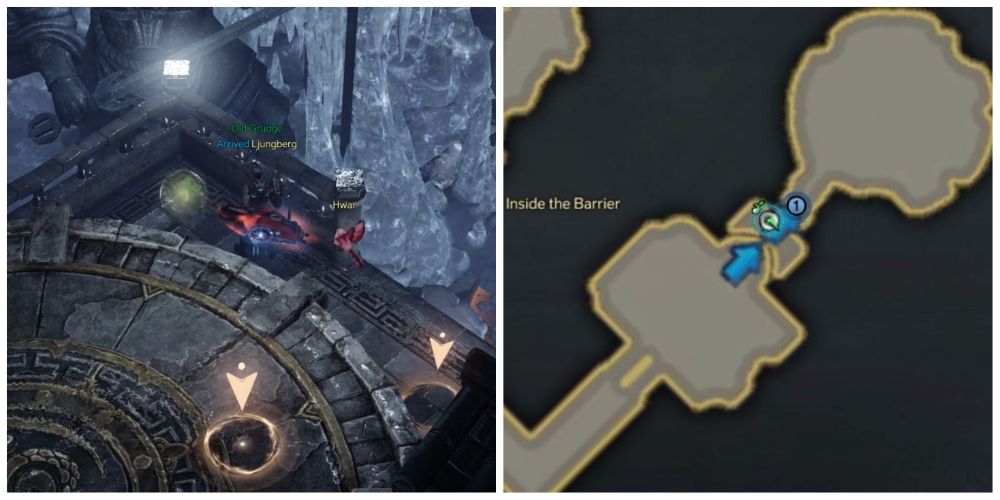 For the final mokoko, you need to travel right through the dungeon until you’re almost at the final boss. You’ll come to a large room where you’ll defeat the last of the Covetous Legion. Before you are two jumps down to the final room. Take the first one and explore the small landing you arrive at. The final seed is on the left side of the jump point, in the corner by the wall.

Related posts:
06/17/2022 News Comments Off on Lost Ark: Where To Find Every Mokoko Seed In Yeon’s Barrier
Hot News
Marina Probably Won’t Be The Villain Of Splatoon 3
walkers pharmacies
Skull & Bones Will Reportedly Be Re-Revealed Next Month
Source Of Madness: How To Play As A Generalist
Report: 66% of AI decision-makers are concerned about meeting ethical business goals
Recent Posts