The final unlockable character in Lovecraft’s Untold Stories 2 is quite the bizarre inclusion. He ends up being shockingly similar to other characters you have access to and doesn’t manage to find his niche as a result. That being said, the Alienist is still worth a gander.

The Alienist ends up being a combination of the Professor and the recently-unlocked Medium. Luckily, his kit comes together nicely in the end, giving you a surprisingly tanky character who can crowd control until the end of time. A smidge derivative, but when it works this well, in practice

How To Unlock The Alienist 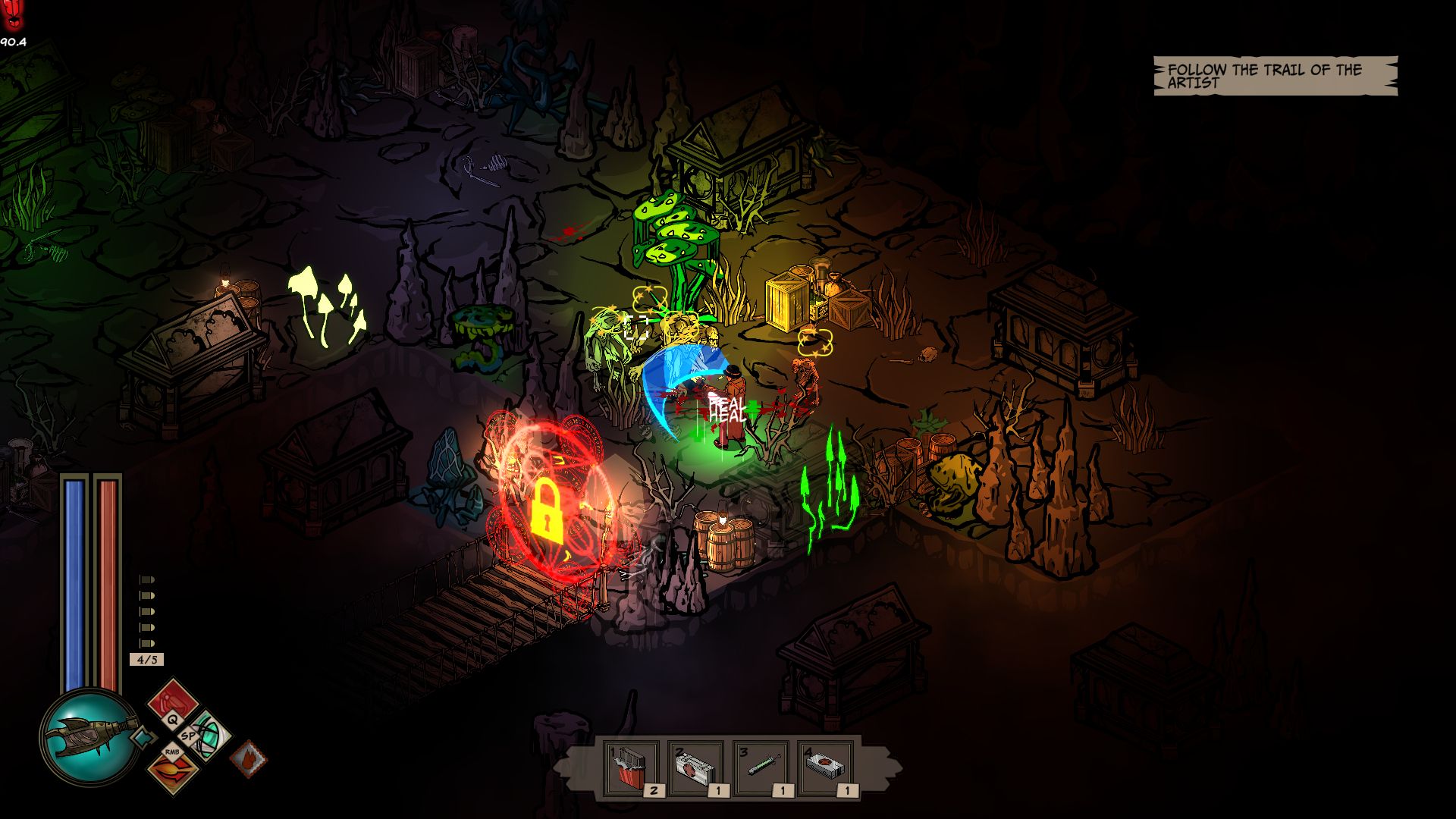 The Alienist is unlocked once you make your way to the docks after killing Thespian. There is no boss associated with his recruitment, you just find him loitering at the Docks and he joins your band. A fairly underwhelming introduction for an equally underwhelming character. 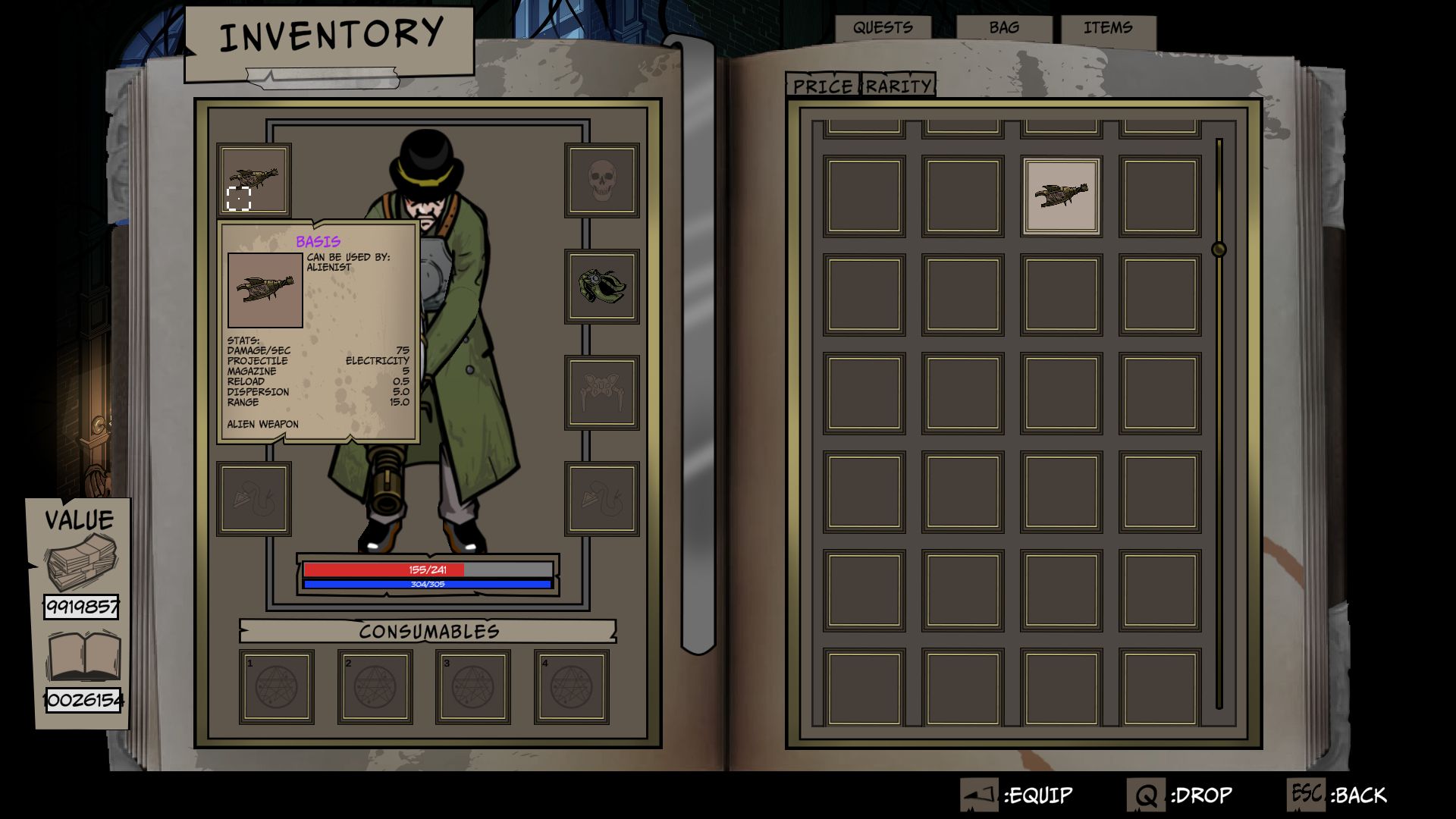 The Alienist starts with a pretty interesting weapon called Basis. Basis does just about everything you want it to do from the get-go and ends up being one of the better weapons to start with. A huge nod in the Alienist’s favour.

The Basis is just an all-around fantastic weapon to start with. It has great DPS and a fantastic range, which are all you really need to get a leg up. This is made even better by its lightning-fast reload speed, which is 4x-6x faster than other starting weapons in the game. This lets the Alienist fire almost constantly despite the low starting ammo of 5. Just to top it all off, Basis even has low dispersion, making it very accurate. 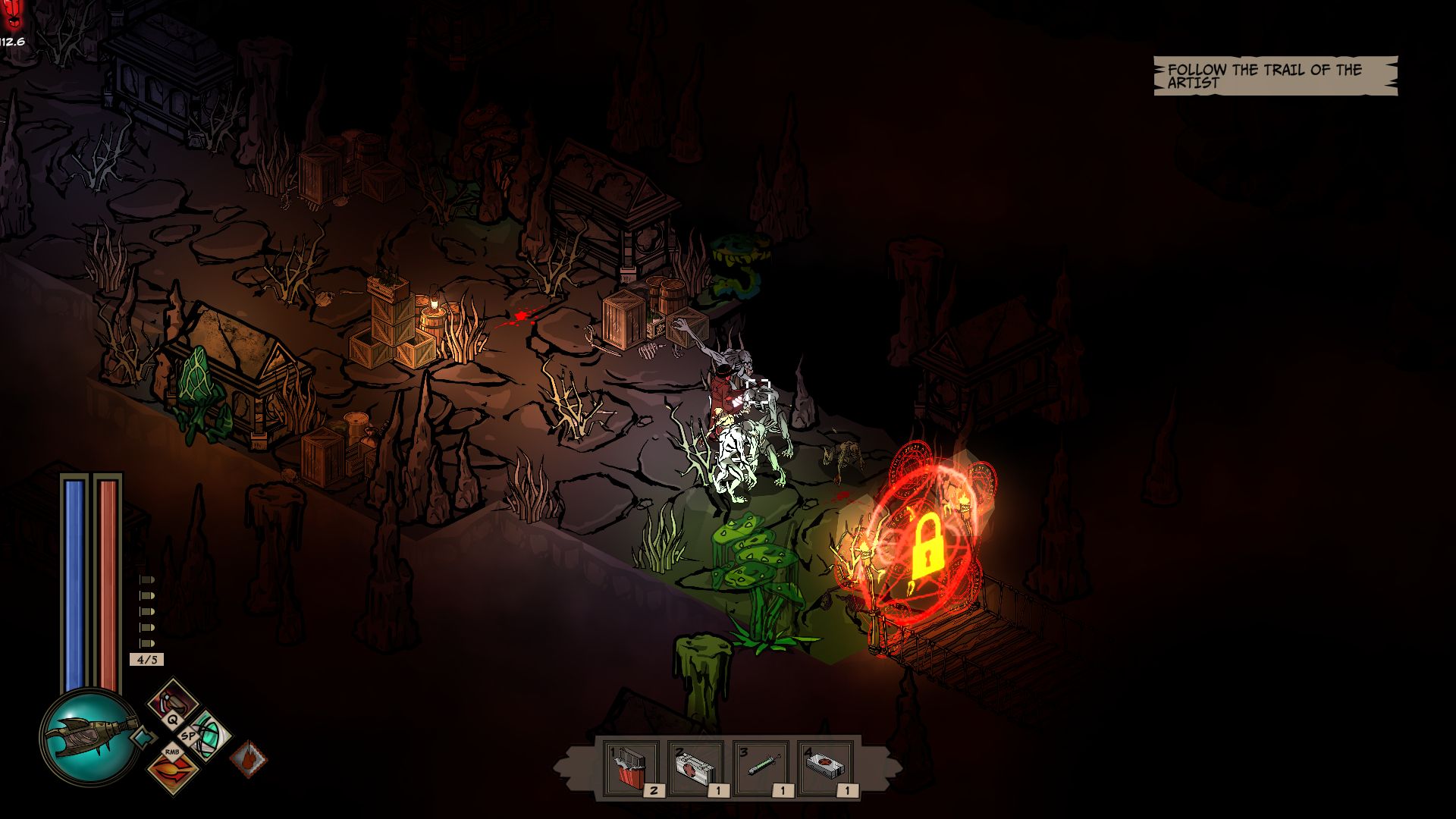 The Alienist's abilities are mostly fine. They are nothing special, and they can only barely be considered unique. His Knockback is his best ability and carries the whole character. This is because it not only knocks enemies back a short distance but also stuns them. This is a huge boost to this kit's effectiveness as you can lock entire groups down indefinitely.

Heal is the Alienist’s second ability, and it’s ok. Nothing special. It does what it says on the tin – it heals you. The heal itself is very low, and it heals over time. This combines with the Alienist's high starting HP to make the character very tanky, but it feels a bit weaker than a dedicated Shield, for example.

Finally, his ability to change his ammo. You have damage, Acid, or Heal bullets. We found no use for the Heal or Acid bullets, unfortunately. The Acid damage was shockingly low, and too many enemies are immune to the effect altogether. We still don’t understand the benefit of healing enemies. This basically means you will just keep to your damage bullets most of the time.

Battle Strategy When Using The Alienist 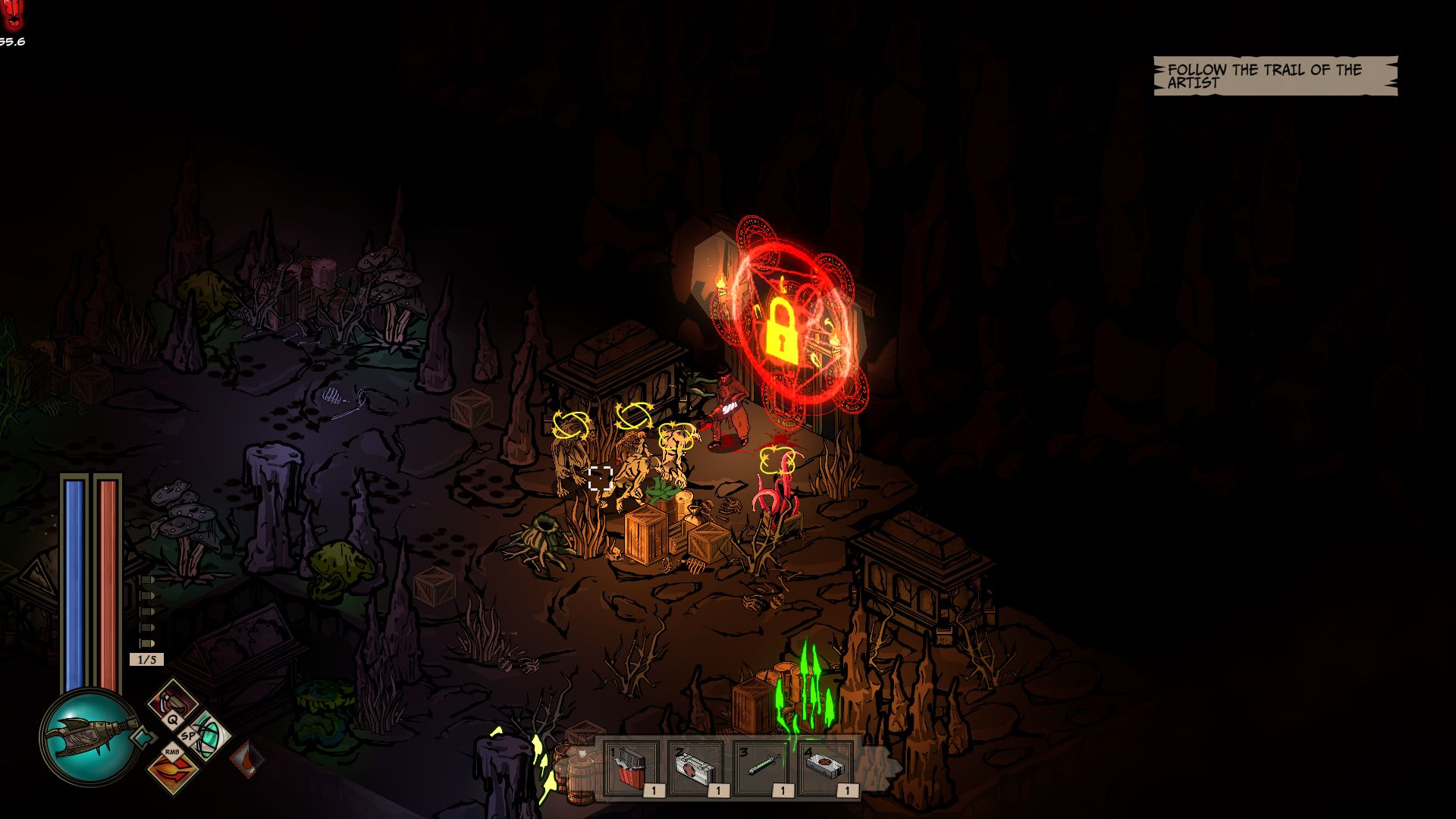 There is nothing particularly tricky about the Alienist. The trick is to simply spam his Knockback and shoot. Most enemies can’t deal with this combo, so you can just stand still and repeatedly stun enemies until they die. This is shockingly powerful, but not very interesting. The hardest decision is when you heal. Even that boils down to – If you take damage, then use your Heal and top yourself up.

Something to note, the Alienist is very powerful, but this is, in part, to his abilities not costing Energy. This lets him spam his Knockback until the end of time. If this changes, then the Alienist may need to adjust his gameplay as his main (and only…) strength would have been stripped away.