Twitch has a brand new meta some are calling the 'MasterChef Meta' where streamers watch shows and movies with their audiences live. However, Ludwig believes this is entering "dangerous territory" that could harm the service in the long run.

"Recently there has been a swath of people on Twitch just outright watching TV shows," Ludwig said. "The biggest creator xQc does this quite often with MasterChef. It's fucking [bizarre]. They are just straight up watching TV shows on Twitch!"

The concern here is with DMCA strikes that could be harsher than the ones for music. Unlike in those cases – as Ludwig points out – there's no creative value added by watching the entirety of Lord of the Rings or binging Naruto as some streamers are (thanks, Dexerto). He also adds that while he personally doesn't want the meta to stop, he believes it will be harmful to Twitch: "They are getting a little too risky and I think the outcome isn't just these people getting slaps on the wrists. It could be way more catastrophic." 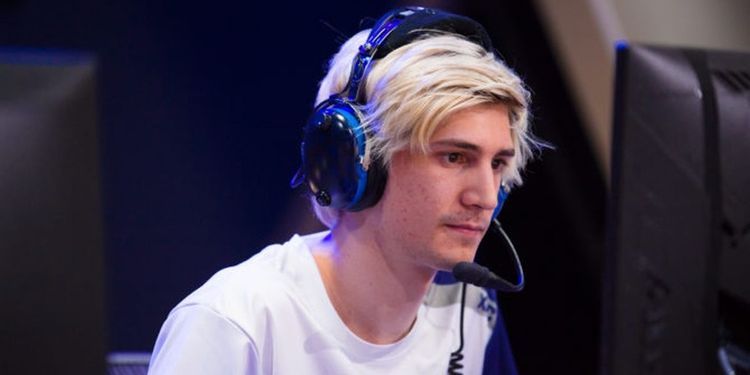 Another popular streamer called Shroud also chimed in, "It's only a matter of time before something happens. I just hope when it does happen, it doesn't hit hard to the point where a bunch of people get perma [banned]. Eventually, the strikes will happen because you're not supposed to be able to do that. Don't know when."

While Ludwig and Shroud took a more sympathetic approach, hoping that these streamers will stop to avoid being banned and DMCA'd, Sodapoppin said, "I don't even know what's going to happen. I hope, I truly mean this, I really do mean this, I hope all of them get DMCA'd and get fucked. I want that to happen. I really do." 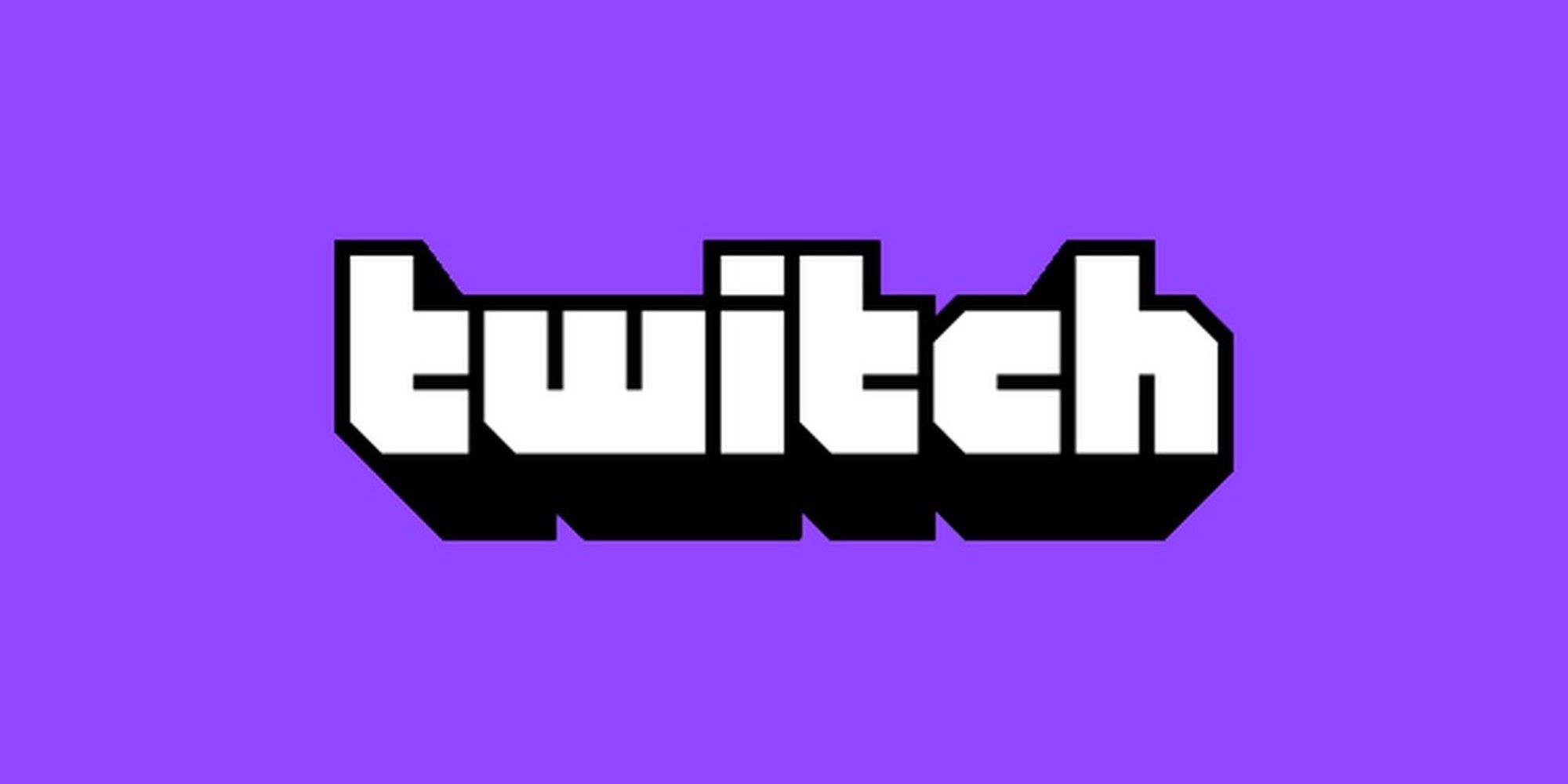 Nonetheless, xQc doesn't appear to be worried. He replied to Ludwig's comments directly, "I think he's just malding that he swapped cars and that car just ran out of gas really fucking fast. He said in his announcement video 'NOT in this car' but then he got banned three times in the span of three days!

"This is a very rookie take from a rookie," xQc continued. "Nothing course corrects. Here on the internet, especially with anonymity and especially on Twitch, things explode."

That much is true – whatever happens, streaming TV shows and movies in full to thousands of people without consent is breaching copyright and will no doubt land these streamers in hot water. When it will all boil over and what that will actually look like is what we have yet to find out.

Related posts:
01/04/2022 News Comments Off on Ludwig Says Watching Shows And Movies Could Be "Catastrophic" For Twitch
Hot News
Log4j lesson: Cybersecurity defense isn’t just about tech
Uncharted: The Lost Legacy Trophy Guide
Pokemon Legends: Arceus Is Already Being Streamed Ahead Of Launch
No More Cheating On The Go As Steam Deck To Support Easy Anti-Cheat Games
How To Get The Firebird Mount In Final Fantasy XIV
Recent Posts