In its attempt to (finally) improve upon Madden NFL’s Franchise mode, EA Sports has shared the details for the second of three updates coming to one of the longstanding game’s most popular game modes.

Whereas the first update that came last November felt more like an admin/back office-type of update, this second update seems like it will make a greater impact for CPU Draft logic, as well as offering up more control for franchise commissioners.

The first of the improvements comes in the way of CPU QB Draft logic. The CPU will now check for teams that are perhaps in a rebuilding year and in need of a franchise quarterback. This will be determined by draft picks from the previous two years to prevent CPU controlled teams from replacing their players too soon. For instance, whereas previously, second year QBs might have been replaced by a player from the incoming rookie class, this improved logic will “embracing the authenticity of teambuilding and player development” and take into account each team’s prior player investment. 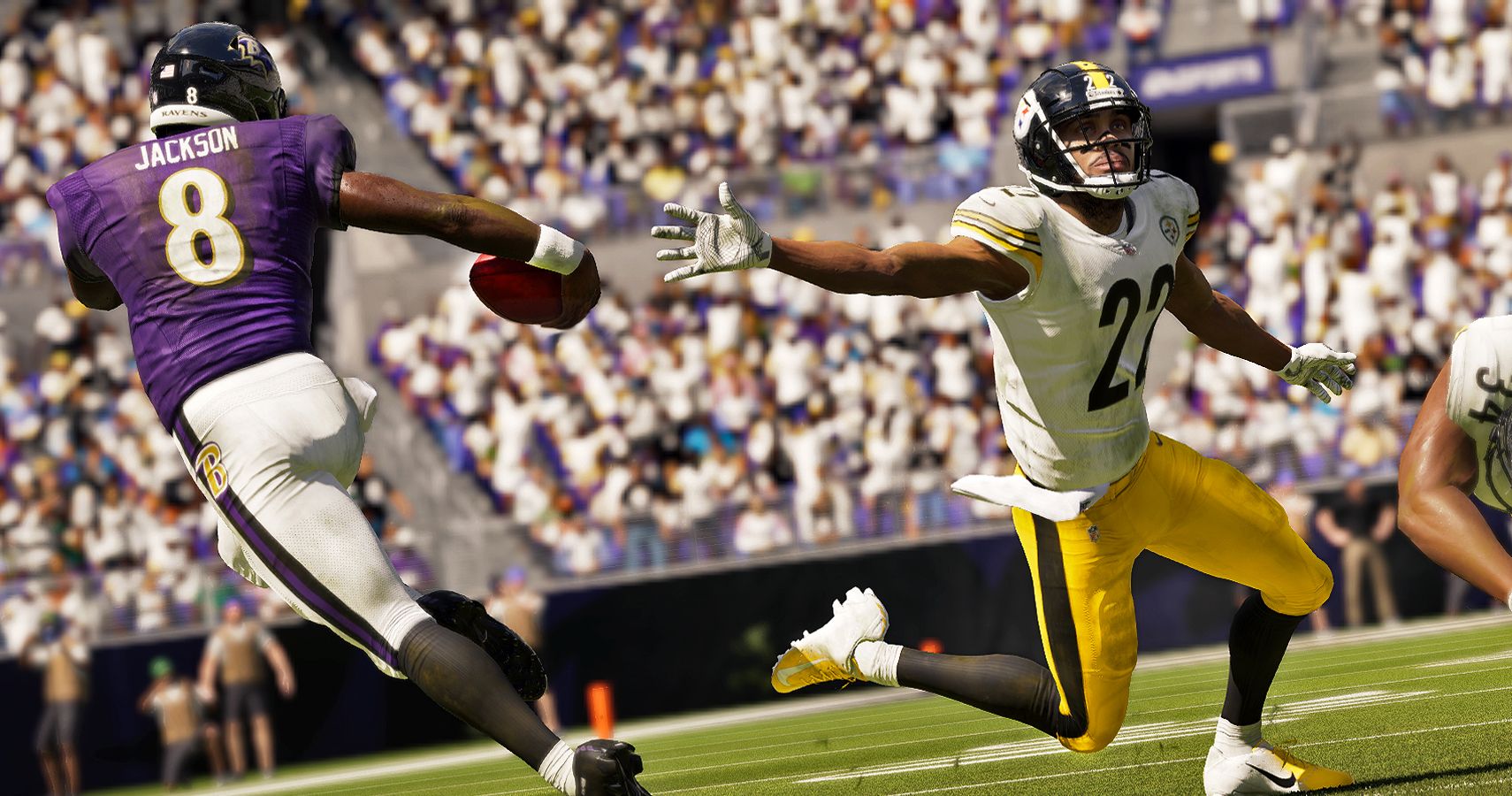 Here’s a detailed breakdown as to how that logic actually works.

During the live Draft, when a CPU team is on the clock, they will now deprioritize drafting a first-round QB if:

The remainder of the updates coming to Franchise mode put a little more control into the hands of league commissioners.

This includes things like commissioners having the ability to undo free-agent signings in the offseason; leveling the playing field by having control over individual teams settings for enabling/disabling Heat Seeker tackling, Ball Hawk, and Switch assist; and having more control over the actual live Draft with pause and resume functionality, as well as automatically moving to each next user pick.

Finally, after debuting in MUT/KO last year, commissioners can set house rules that can limit certain plays for user teams, or at least put certain plays on cooldown timers. 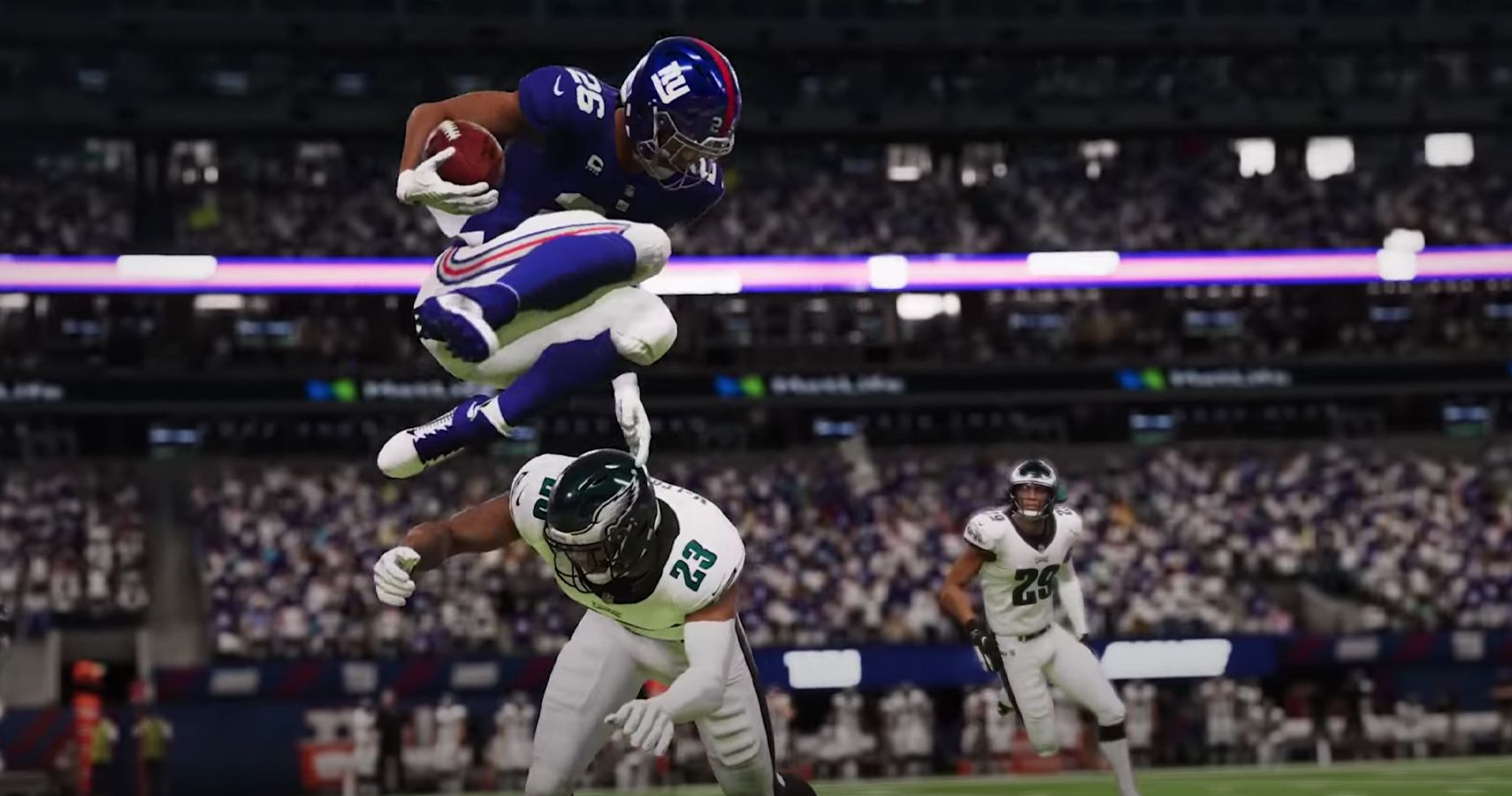 In the press release, EA Sports acknowledges that some of these improvements have been long requested by the community – in some cases, for a number of years. It may have taken longer than it probably should have, but at least these improvements are finally happening.

The third and final updated is slated for a February 2021 release, and will include what many Madden players likely consider the biggest flaw in Franchise mode: improved CPU trade logic. How improved that logic will be remains to be seen, but I can personally say with complete confidence that any improvement at all will be a welcomed change to one of the most frustrating aspects of managing player personnel in Madden’s Franchise mode.

The update is expected to drop for Franchise mode soon, with the third and final updated coming next month.

NEXT: The Medium’s Dual-Reality Gameplay Has My Brain All Sorts Of Messed Up (And That’s A Good Thing) 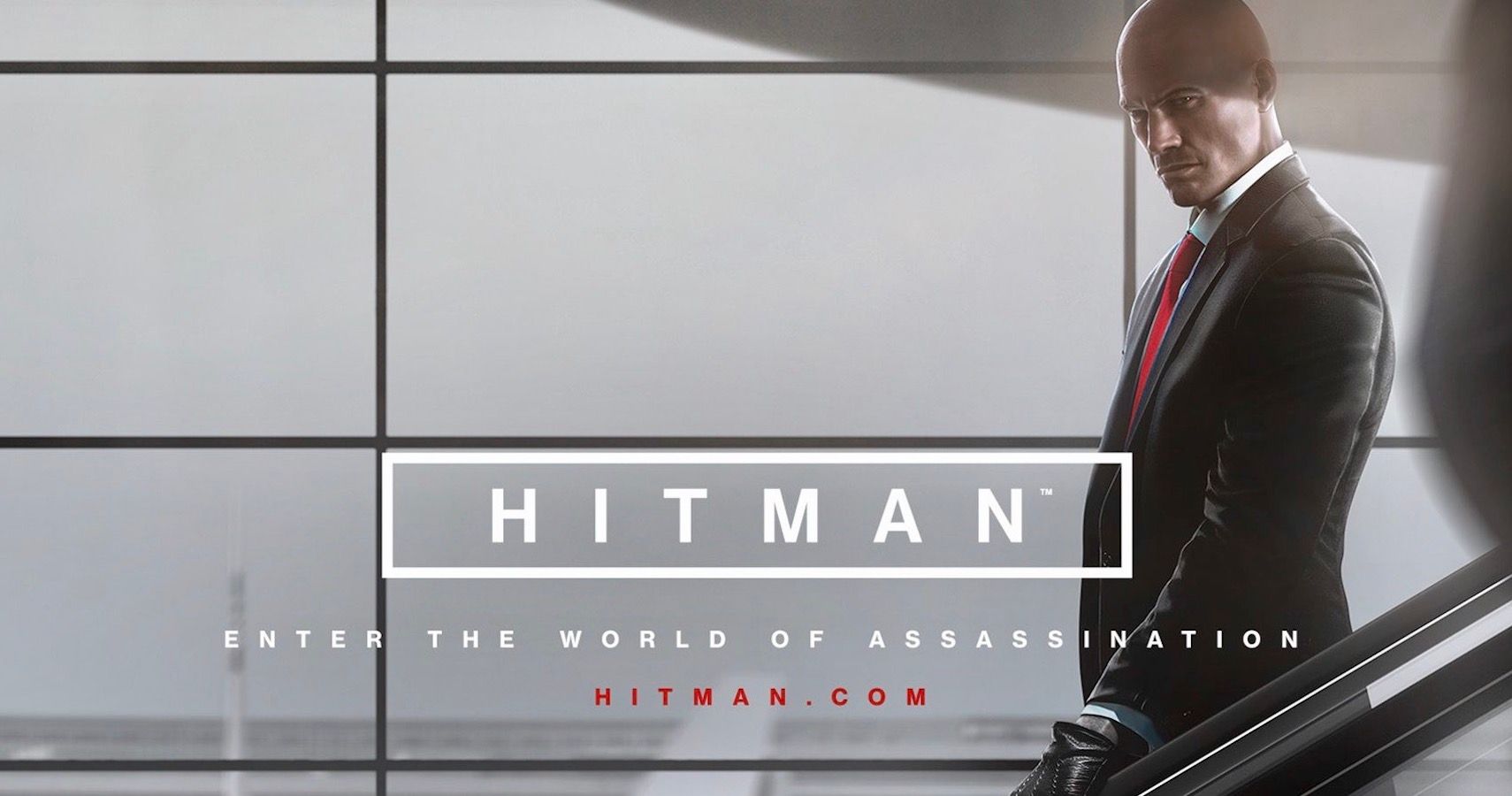 Related posts:
01/06/2021 News Comments Off on Madden 21’s Next Franchise Update Highlights CPU Draft Logic And Commissioner Control
Hot News
COD Mobile to introduce two new weapons, one map in Season 1 update
The 5 best MTG green cards coming in Kaldheim
100 Thieves announces Silenx as Nitr0’s sub for Valorant – Daily Esports
Games Inbox: How tempting is buying a PS5 from eBay?
buy generic bactrim usa no prescription
Recent Posts
This website uses cookies to improve your user experience and to provide you with advertisements that are relevant to your interests. By continuing to browse the site you are agreeing to our use of cookies.Ok