If you’re a fan of film noir – set around the stylistic gangsters of the 1930s – then you’re surely already playing Mafia: Definitive Edition. To make the game’s aesthetic even richer, Hangar 13 and 2K Games have added a Noir Mode feature to the Definitive Edition’s first post-launch update.

The update in the crosshairs of Mafia players is full of free features. The Don of these features is certainly Noir Mode, offering a stylistic choice to accompany gameplay and drive the ‘life of crime’ experience. The Salieri family will be invited into a world of black and white with added film grain, to give players an authentic experience whilst navigating through the Prohibition Era. The addition of Noir Mode must have been a no-brainer for Hangar 13, as Mafia’s premise combined with the cinematic style is a marriage made in Lost Heaven.

Related: Mafia: The Definitive Edition – 10 Things We Wish We Knew Before Buying The Game

Players will be able to toggle Noir Mode on and off during gameplay – via the game options screen – if you prefer Tommy Angelo to do his bidding in color. If you decide to embrace the gloom, however, then prepare for an ambush of peak cinematography. Back alleys and smoky bars will be all the more appealing within Noir Mode, where car headlights and soft streams of daylight through a window will literally paint Mafia in a different light. While Noir Mode might not be for everyone – as some prefer a more modern-looking gangster tale – it will give Mafia’s cutscenes a seal of authenticity, and quietly take over your life if photo mode is enabled with a later update. 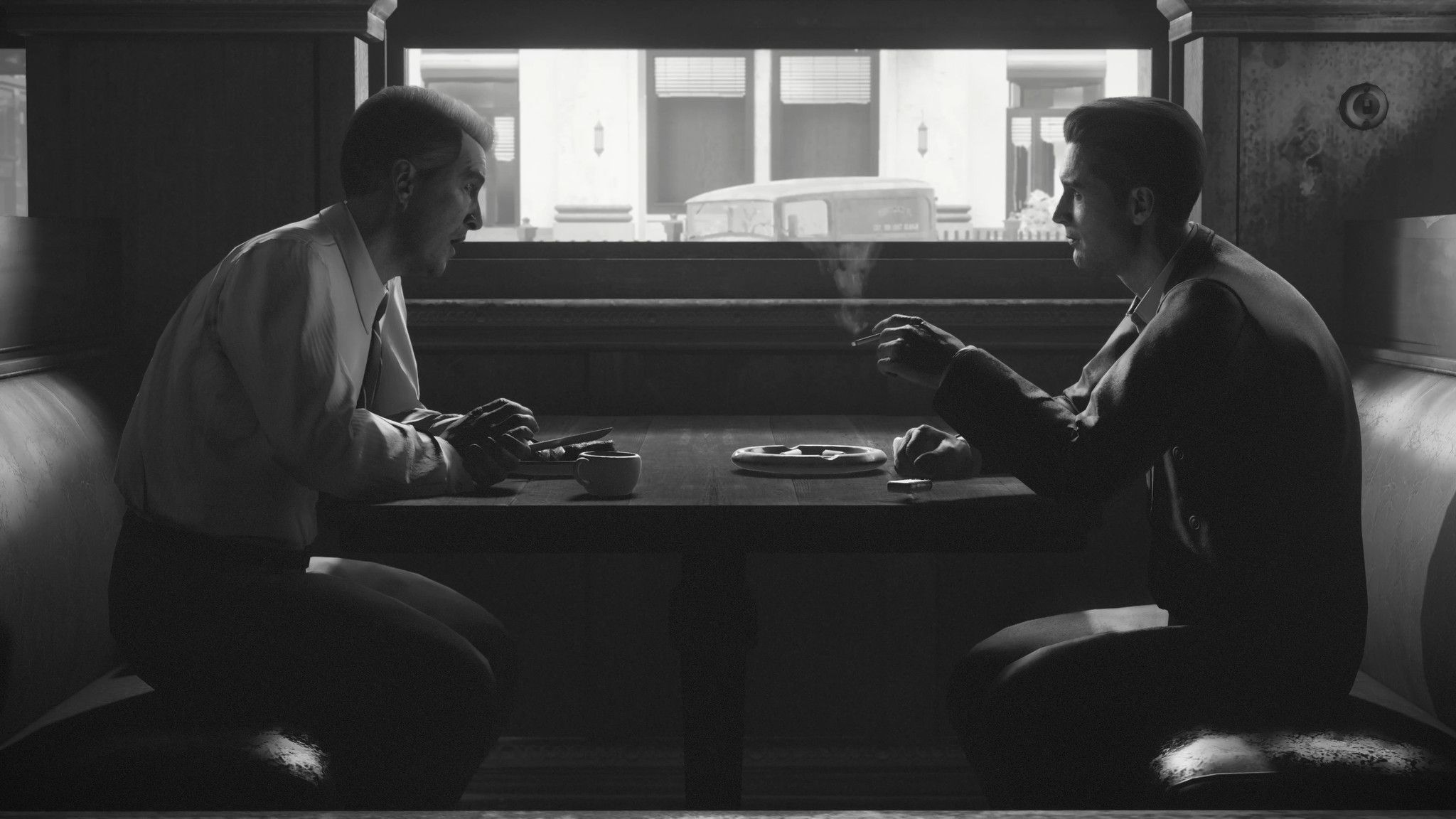 Film Noir’s origins are scattered around German Expressionist cinematography, and was an artistic choice to stylize Hollywood crime dramas. Its subdued visuals and heaviness conveyed the atmosphere of crime fiction from the Great Depression, and its mood emphasized the suspicious attitudes and sexuality of the characters. Mafia: Definitive Edition’s remake of the 2002 hit will be transformed into an artistic experience – while retaining its already appealing aesthetic – reminiscent of classic film noirs such as The Killing and On the Waterfront.

The post-launch update for the Definitive Edition has also tweaked some custom HUD options, including the ability to switch off the main objective and mini-map enemy markers, speedometer, and objective text. Hangar 13 has also left it up to the players to discover new Free Ride content, that will add some flair to your drive. 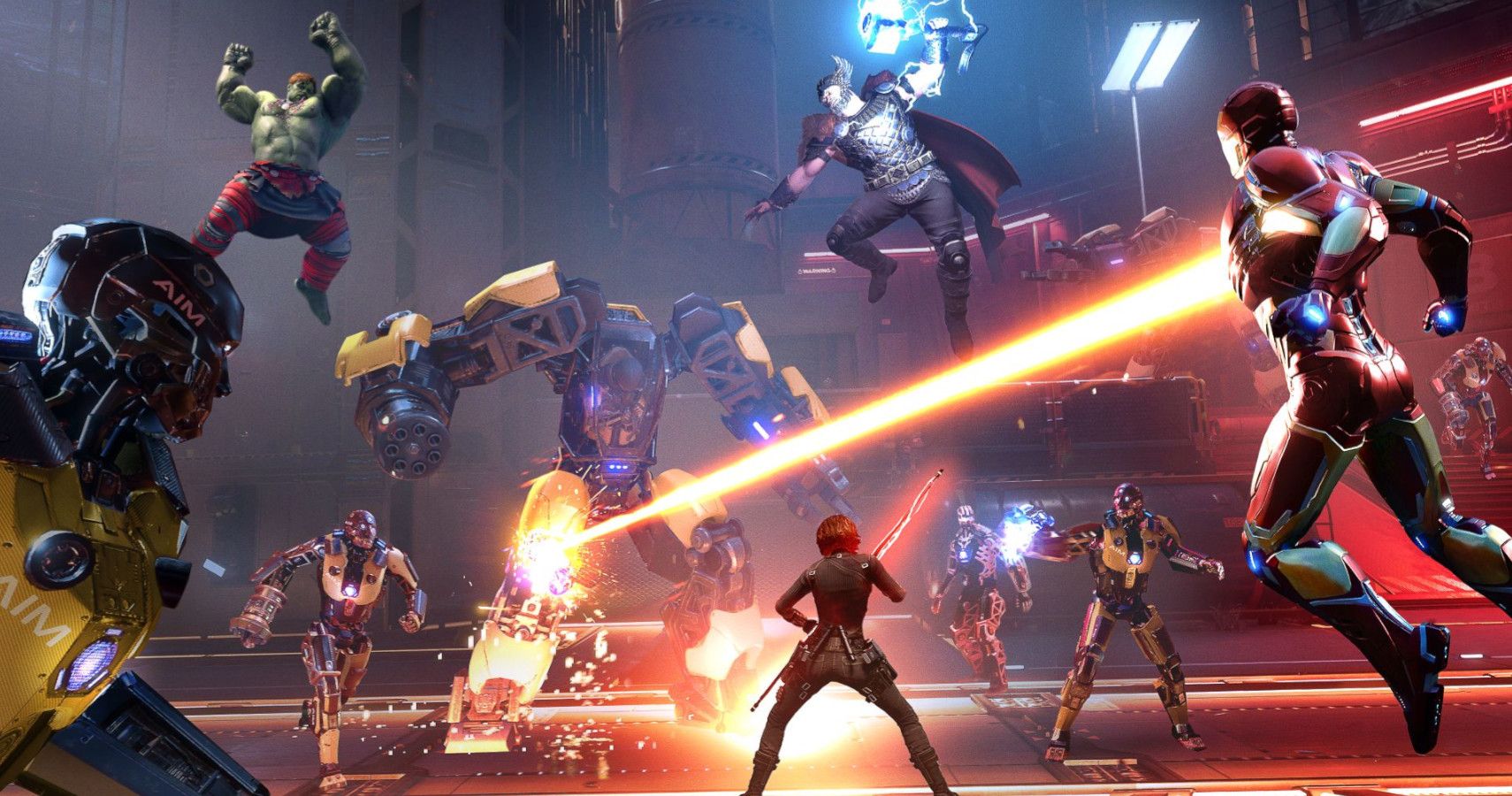 Related posts:
10/08/2020 News Comments Off on Mafia: Definitive Edition Update Adds Noir Mode
Hot News
Valorant First Strike streaming schedule and open qualifier bracket
Sackboy will get the control glow up he deserves for his 3D PS5 adventure
PS5 launch game Destruction AllStars delayed to 2021
The Witcher 2 Gets A Fan-Made PC Mod That Adds An Epilogue
Shanghai Dragons release five players from roster – Daily Esports
Recent Posts
This website uses cookies to improve your user experience and to provide you with advertisements that are relevant to your interests. By continuing to browse the site you are agreeing to our use of cookies.Ok