Lands are among the most important cards within a player's deck in Magic: The Gathering. In addition to being a player's primary source of mana, lands can offer a wide range of abilities that can help give their controller an additional edge for little to no cost without taking up the slot of a spell in a player's deck.

While many colors have access to their potent lands, there is a wide range of incredible lands that produce colorless mana (or lands that don't produce mana at all), meaning they can be included in decks of any color. As many of these colorless-based lands are among the most powerful lands to ever see print, we're going to see which are the best. 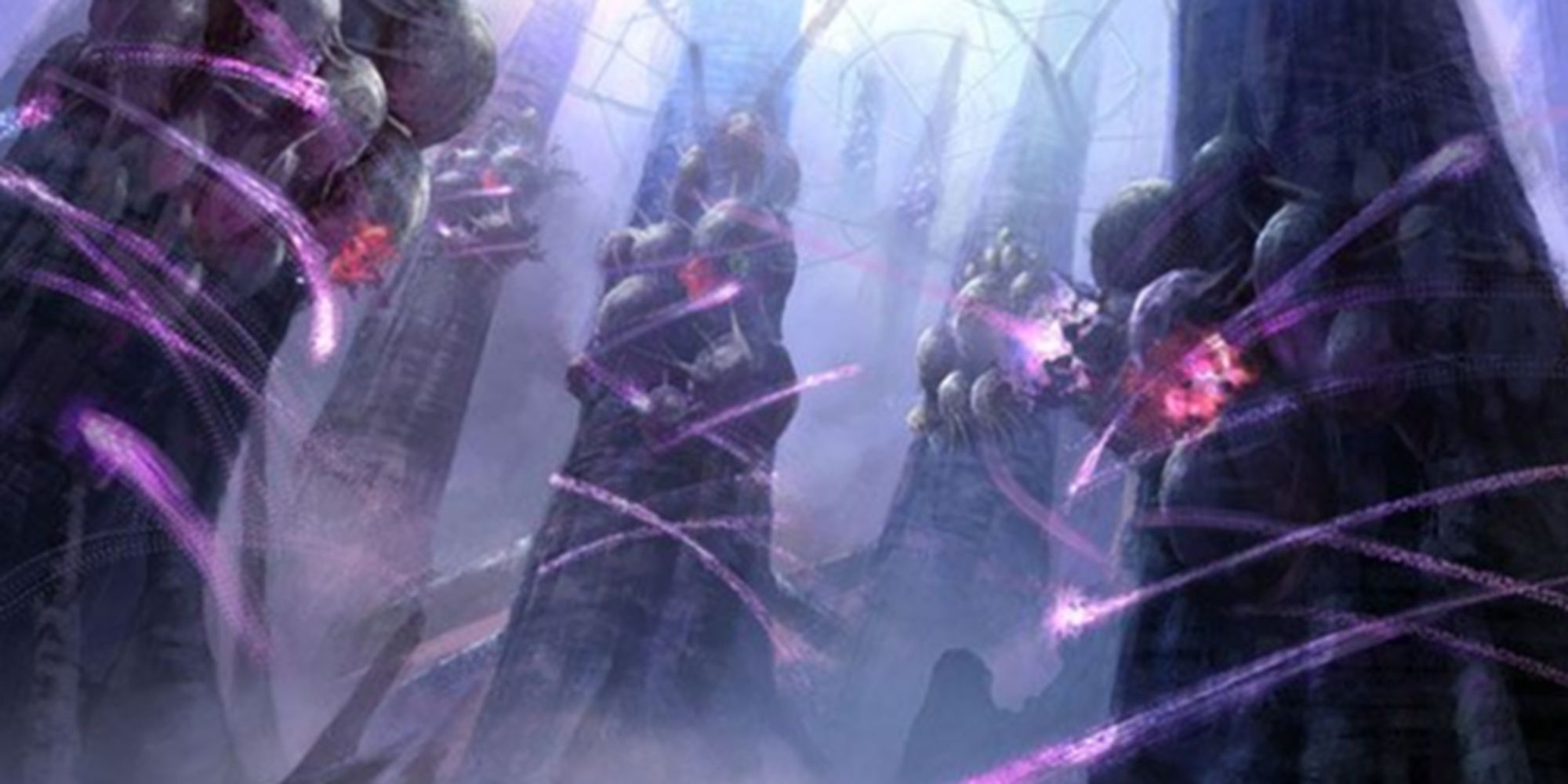 For those looking to make use of the hyper-aggressive Infect mechanic, Inkmoth Nexus is a must-have. Entering the battlefield untapped and capable of producing one colorless mana if tapped, it can be used offensively in Infect decks. For the cost of one mana, Inkmoth Nexus becomes a 1/1 creature with flying and infects until the end of the turn, allowing a player to afflict their opponents with additional poison counters. In addition to serving as an evasive Infect-toting threat, as Inkmoth Nexus returns to simply being a land at the end of a given turn, it can be harder for opponents to remove than a traditional creature. 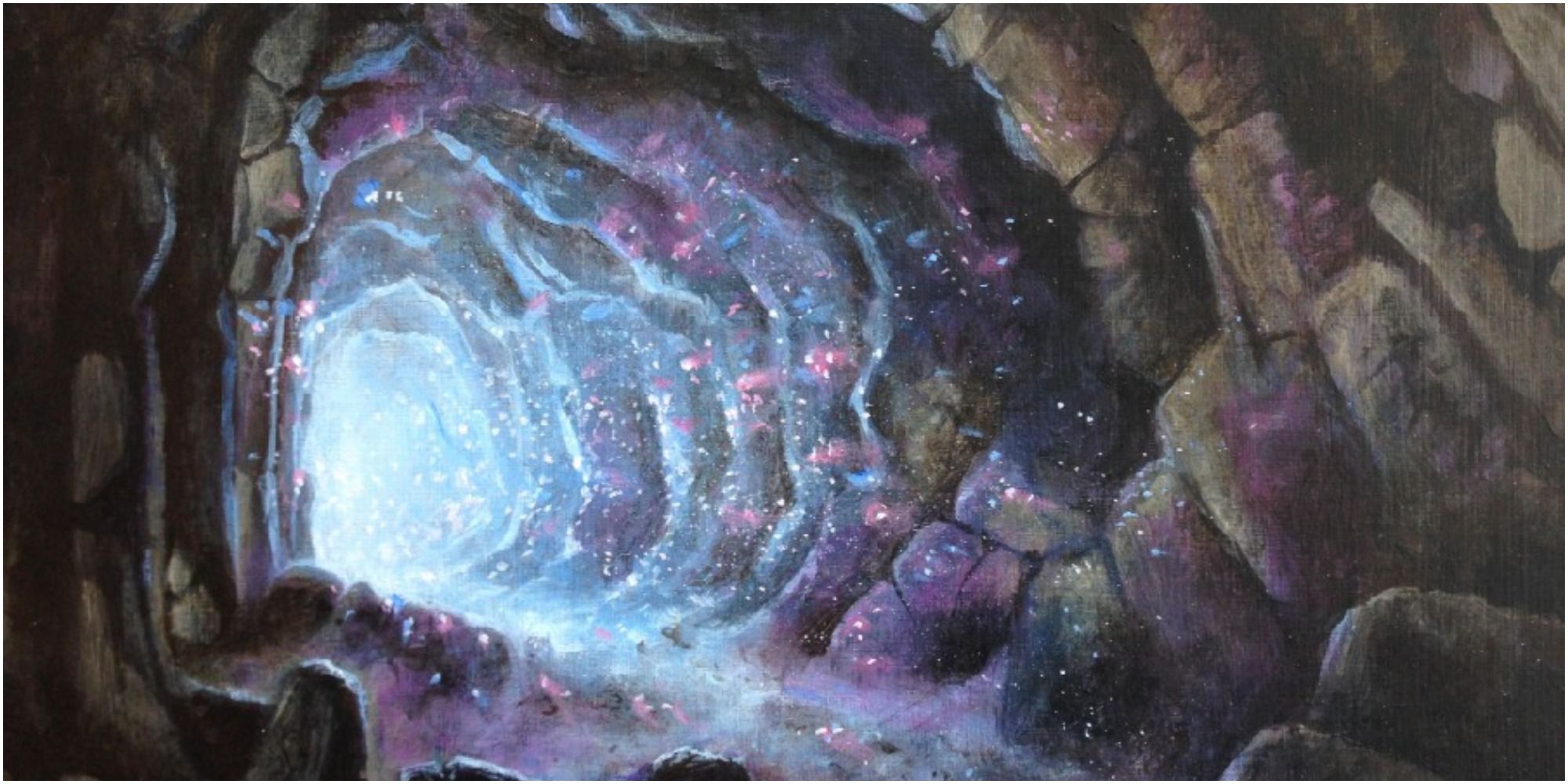 Gemstone Caverns is a great option for those looking to potentially maximize the potency of their first turn in a game, seeing play within Modern and cEDH. While this land can normally be tapped to produce one colorless mana, if this card is within its owner's opening hand, that player may reveal it, starting the game with this card in play with a luck counter on it.

While the player must exile a card from their hand if they make use of this ability, this allows a player to more reliably access additional mana within their first turn. Though an additional land on turn one is already great, Gemstone Caverns can provide additional flexibility if it's accessed this way, as it may be tapped to produce one mana of any color as long as there's a luck counter on it. 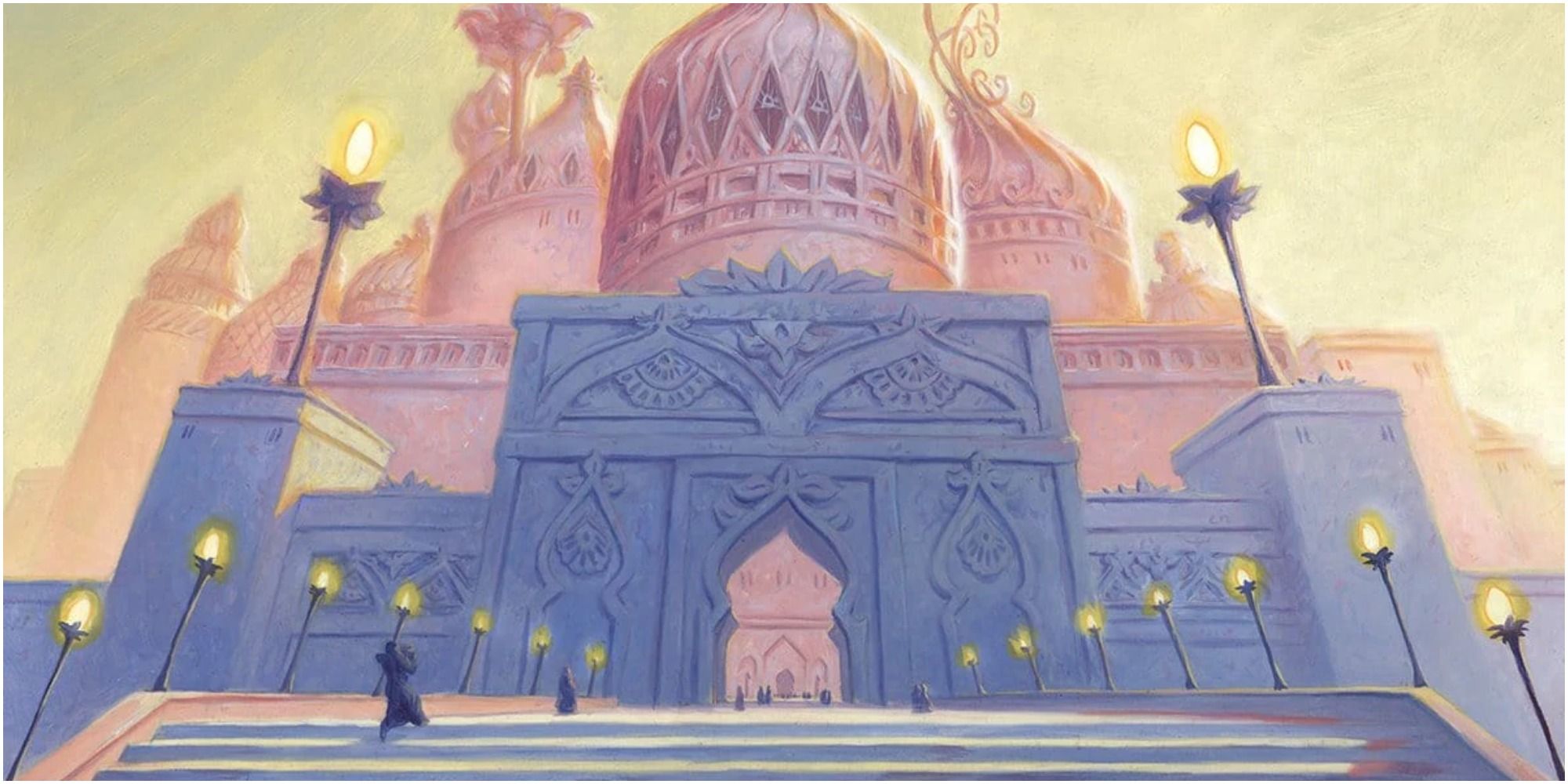 Printed in Exodus, City of Traitors is a land capable of being tapped to produce two colorless mana. While this land comes with a drawback that causes it to be sacrificed if its controller plays another land, the value of two mana from a single land should not be taken lightly. Within fast-paced and efficient formats like Legacy and Vintage, the additional mana provided by City of Traitors can potentially allow for explosive opening turns in which a player can play a three-mana or four-mana spell if paired with the likes of a Lotus Petal or Simian Spirt Guide. 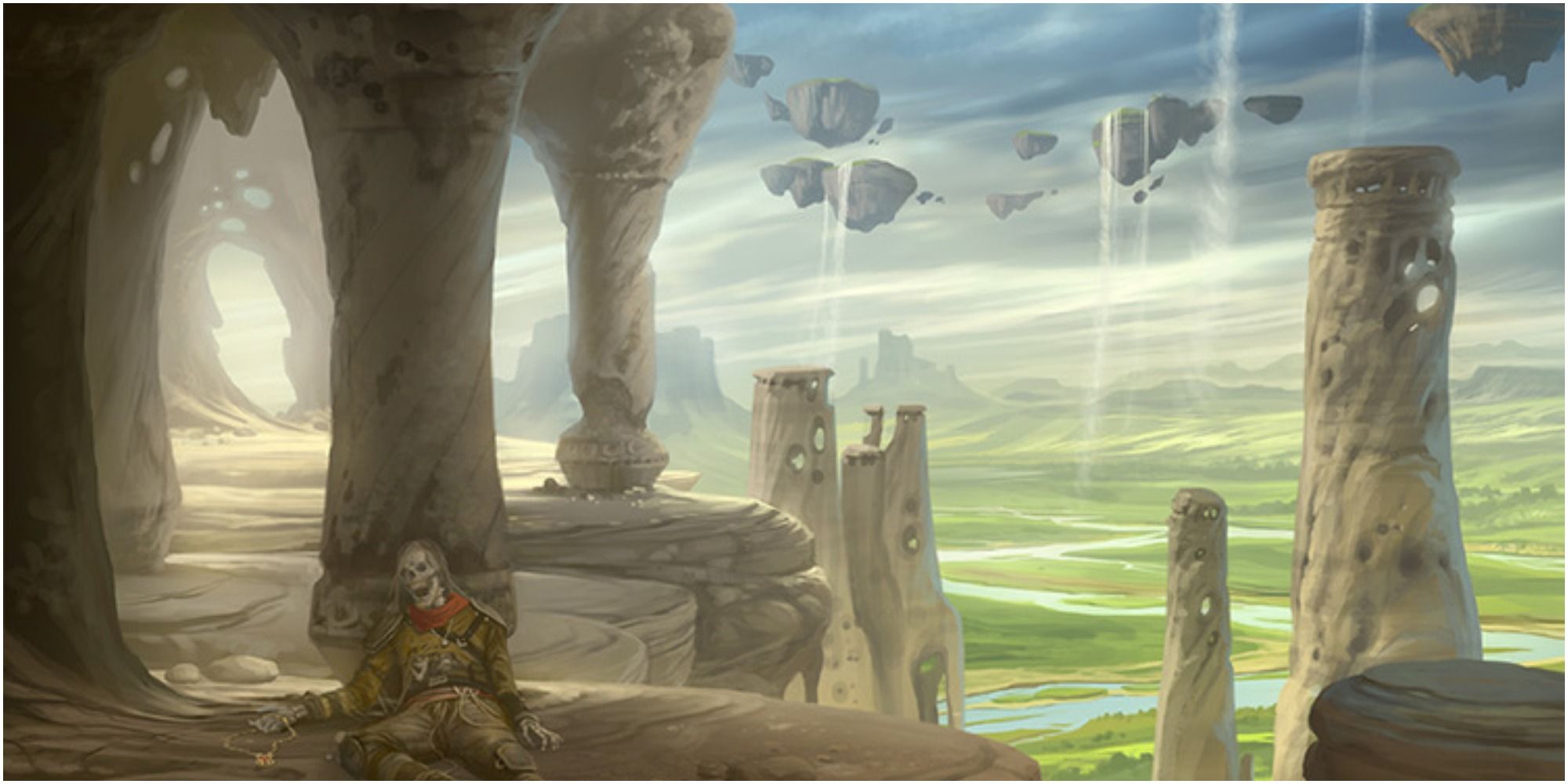 Ancient Tomb is an impressive land that has grown synonymous with the Commander format. When tapped, Ancient Tomb provides its controller with two colorless mana, dealing two damage to them in the process.

As mentioned in regard to City of Traitors, the ability to tap a land for two mana is incredibly potent, especially in the early stages of a game. While the damage that Ancient Tomb deals to its controller can add up over time, within the forty-life Commander format, this life loss is significantly more manageable than it is within other formats. 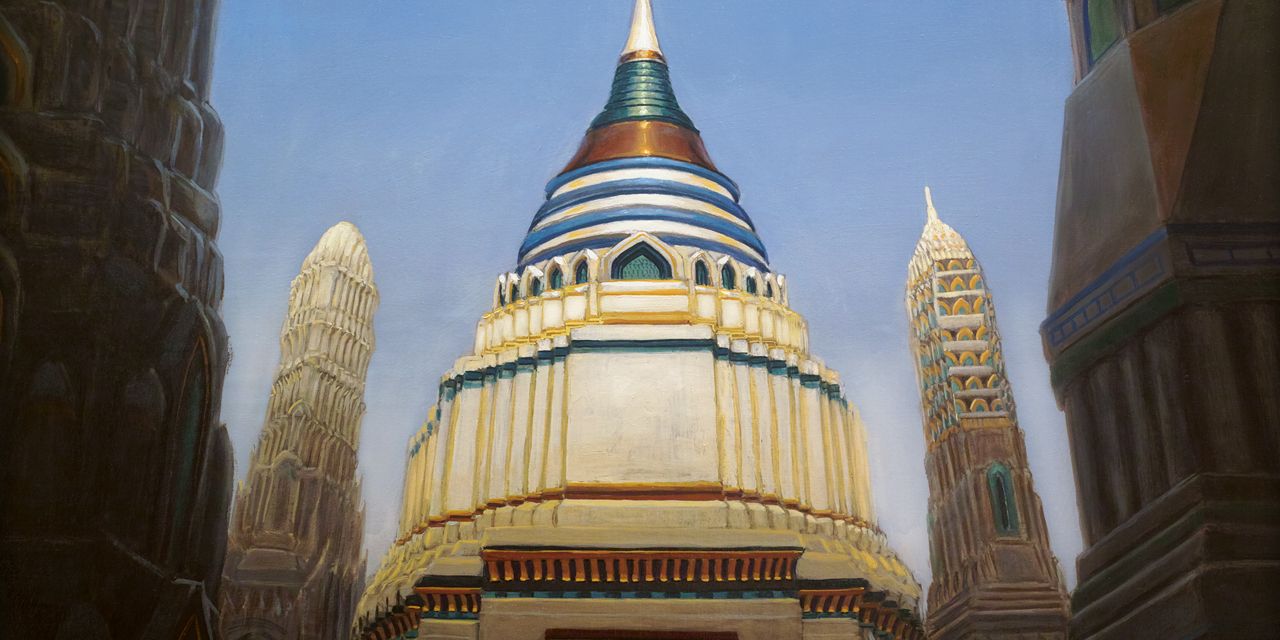 Banned in every format save for Vintage, in which it's banned, Library of Alexandria is an incredible colorless land that is notably able to supply card advantage for no investment of mana. While Library of Alexandria may be tapped to produce one colorless mana, it has a second activated ability, allowing its controller to tap it to draw a card as long as that player has exactly seven cards in their hand. While theirs may be a restriction on when this ability may be activated, it is still an impressive effect that can provide card draw for no cost. 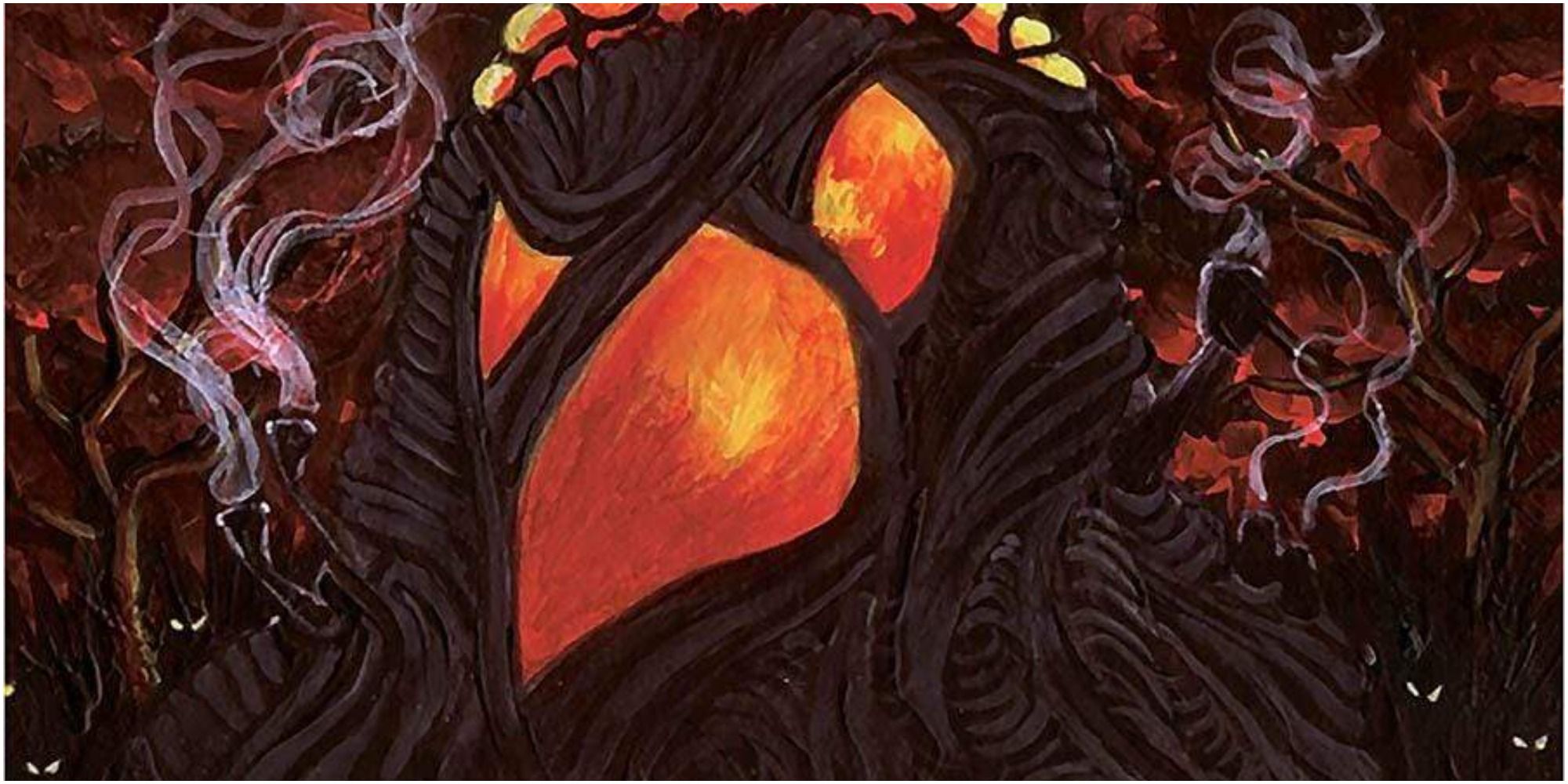 While previously mentioned lands on this list are capable of being tapped to produce two mana, Mishra's Workshop is a stellar land that is capable of being tapped to produce three colorless mana. While this mana may only be spent to cast Artifact spells, this is a massive amount of mana that can be accessed through a single land. Additionally, while a player is limited in what this mana may be spent on, Artifact synergizes are notoriously powerful, making this an optimal inclusion in Commander and Vintage Artifact decks. Unfortunately, this card is far from accessible and is currently among the most expensive land cards in the entire game.

1 The Tabernacle at Pendrell Vale 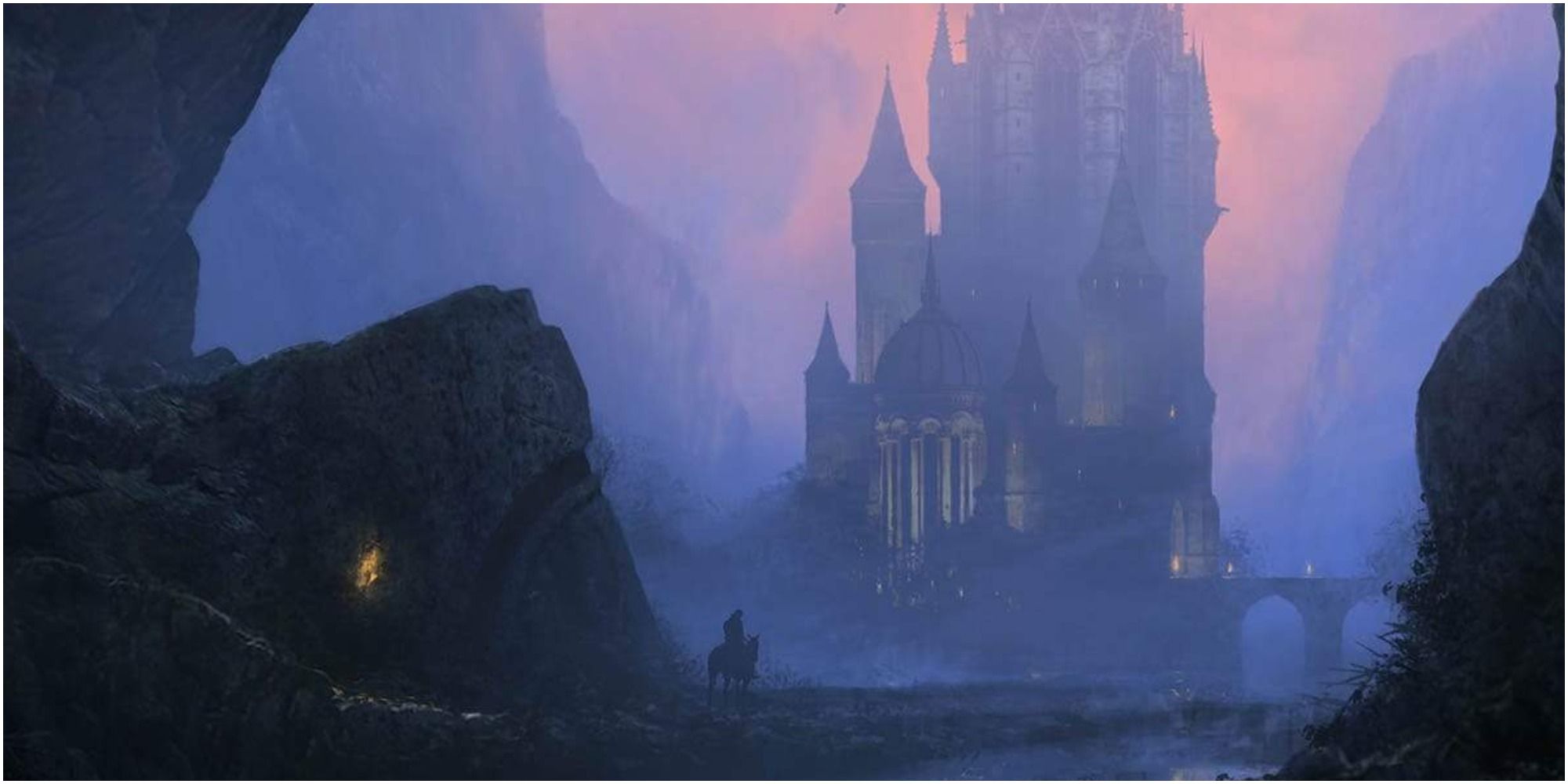 Like Mishra's Workshop, The Tabernacle at Pendrell Vale is a colorless land with a staggeringly high price tag. Unlike the other entries on this list, The Tabernacle at Pendrell Vale is incapable of producing mana. However, as a land, it can offer an incredible static ability one would expect to find on an artifact or enchantment, being free to play and uncounterable due to its status as a land. As long as this land is in play, each creature gains a one-mana cost that must be paid at the beginning of their controllers' respective upkeep; otherwise, those creatures must be sacrificed. As this is an incredibly punishing tax that is incredibly difficult to remove that can be accessed with no investment of mana, The Tabernacle at Pendrell Vale is by and large the strongest colorless land in Magic: The Gathering.

Related posts:
04/05/2022 News Comments Off on Magic The Gathering: The Best Colorless Lands
Hot News
citalopram pizotifen
10 Best Co-op Games On The DS & 3DS
The Biggest Gaming News For May 18, 2022
League Of Legends: Everything You Need To Know About Challenges
How optimized object recognition is advancing tiny edge devices
Recent Posts