In Magic the Gathering's story, Planeswalkers are the most important characters in the entire multiverse. They're the audience surrogate, the justification each set has to visit and explore a new world. They're the main players, with some serving as multiplanar Avengers (the Gatewatch), while others want to grow their power and influence across the multiverse.

What Is A Planeswalker?

In terms of the story, you are a Planeswalker. A mage with the rare ability to move between universes (planes), and channel your experiences into powerful spells to duel with other Planeswalkers. Most of Magic's biggest characters are Planeswalkers, like Jace, Ajani, Liliana, Gideon, Chandra, Nissa, and Sorin.

In the game itself, Planeswalkers are a type of permanent that represents calling in another Planeswalker for assistant in your duel. They're treated the exact same as any other card in that they sit in your deck waiting to be drawn, have a limit on how many a deck can have and have a mana cost needed to cast them.

One thing to remember with Planeswalkers is that all of them are legendary, even if it doesn't directly say so on the card. Older Planeswalkers like Daretti, Ingenious Iconoclast or Dack Fayden had to be errata'd to make them legendary. This means you can only have one of that Planeswalker card out on the battlefield at the same time, just like any other legendary permanent.

Despite being living things you summon onto the battlefield, Planeswalkers aren't creatures. You can't attack or block with a Planeswalker, but they're also not affected by summoning sickness and can use their Loyalty abilities as soon as they enter the battlefield.

What Are Loyalty Abilities? 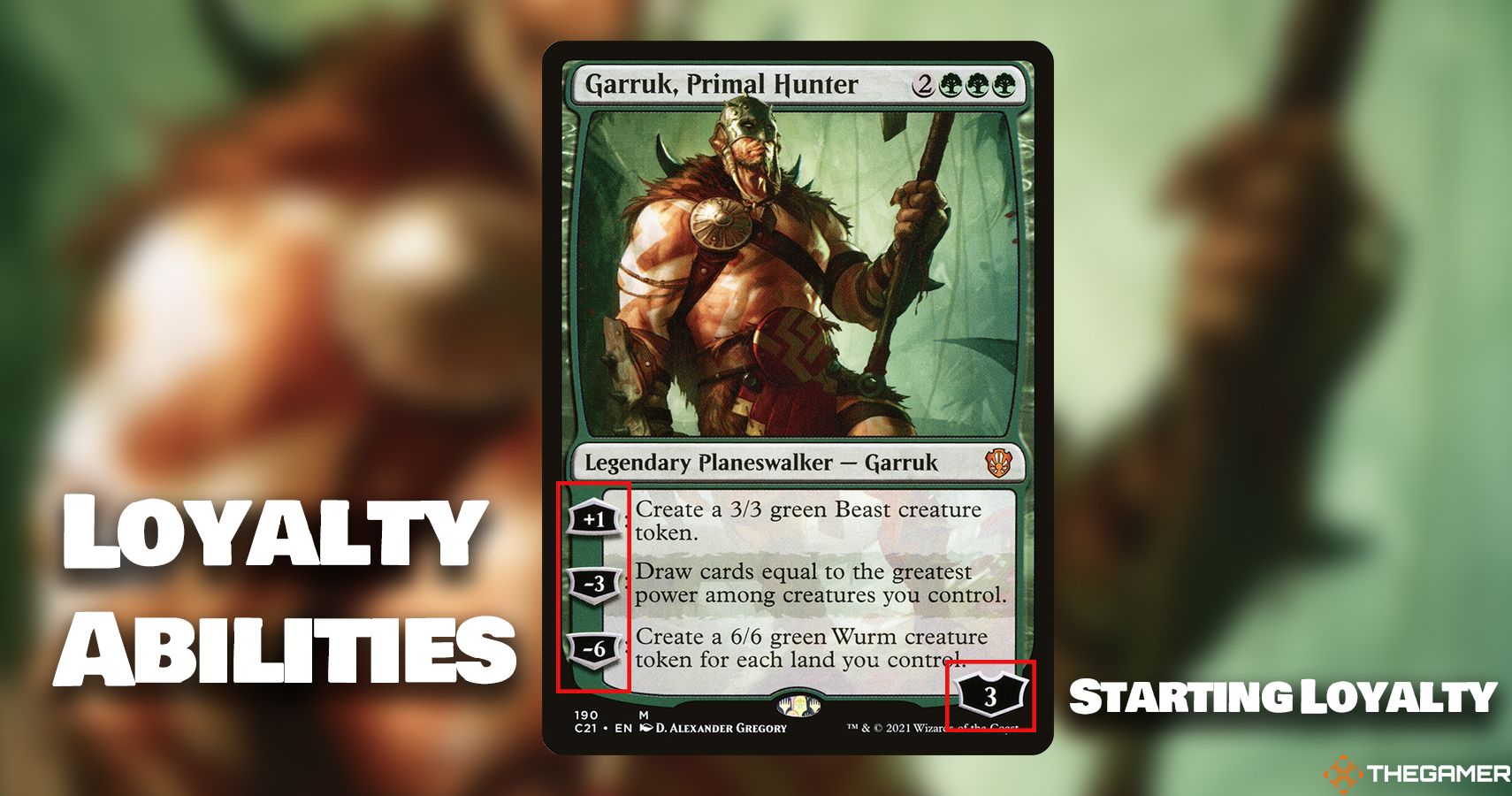 On each of your turns, you can use one of the Loyalty abilities listed on the card. The number to the left of each ability is the impact that ability will have on your Planeswalker's Loyalty. A plus ability will increase the number of Loyalty counters on the Planeswalker, such as Domri, City Smasher's +1 ability giving each creature you control +1/+1 and Haste until the end of the turn.

On the other hand, a negative ability will reduce the Loyalty count. Negative abilities tend to have bigger effects, with the biggest being their 'Ultimate' ability at the bottom of the card. A good example of an ultimate ability Garruk, Primal Hunter's; it costs six Loyalty counters, and makes a 6/6 Wurm creature for each land you control.

As mentioned, Planeswalkers aren't creatures, meaning you can't attack directly with them. They also can't be enchanted or have artifacts equipped to them. However, they do serve an interesting role in combat: they're the only permanent that can be attacked by an opponent's creature directly.

When an opponent attacks, they can either attack your face, or attack a Planeswalker you control instead. From there, your creatures can block just like always, and combat is worked out the same no matter who the eventual recipient of the damage is.

If a Planeswalker takes damage from a creature, it loses that many Loyalty counters. Other than specific cards that have "Trample Over Planeswalkers", you won't take any excess damage dealt to a Planeswalker. This makes them pretty good meat shields, although they do need to be scary enough for your opponent to decide to attack them first.

Remember that Planeswalkers don't deal any damage back to a creature that attacks it. Again, Planeswalkers aren't creatures, and they don't have power or toughness… unless they're Gideon Blackblade, who turns into a creature on your turn. 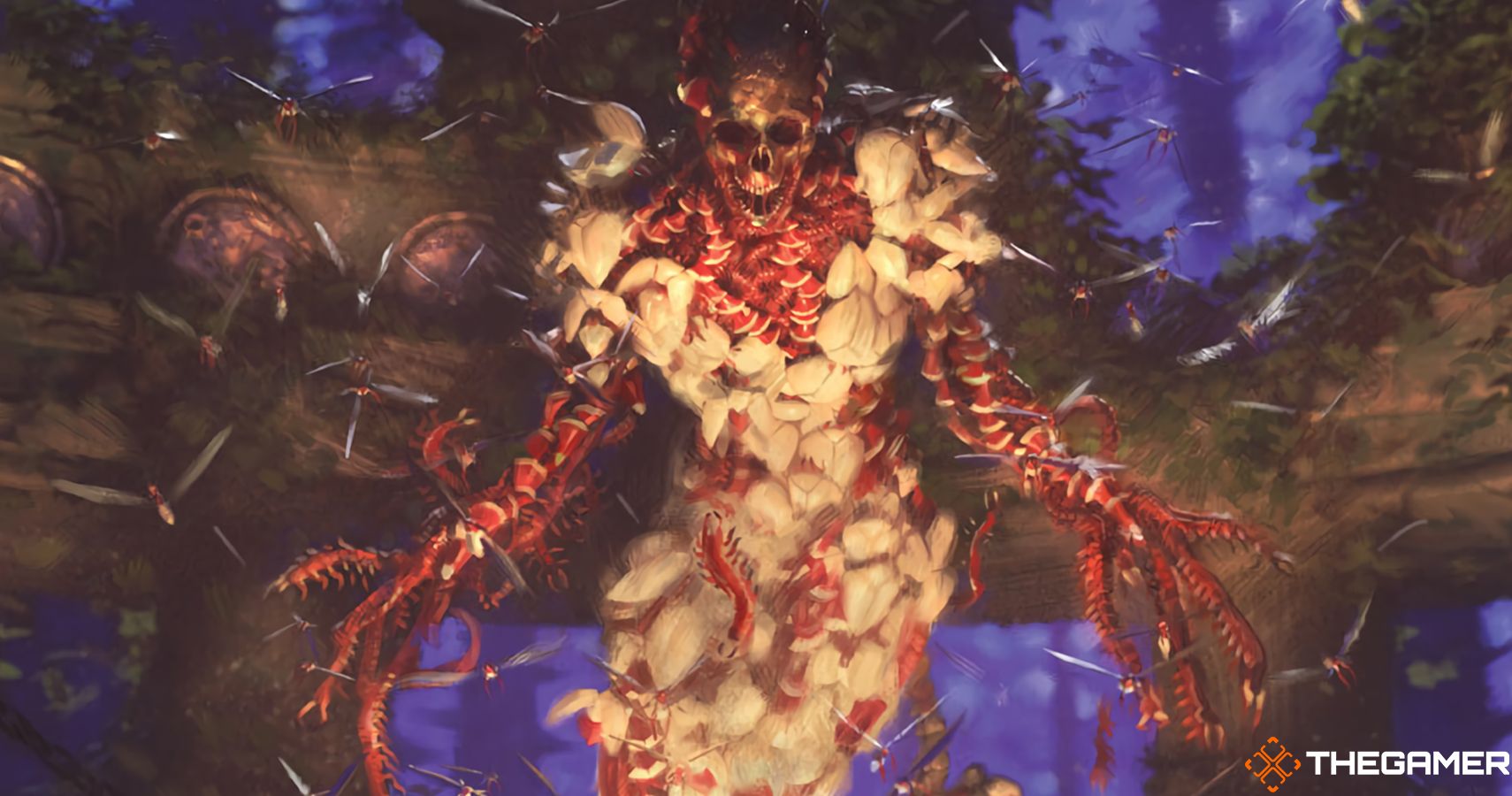 Unless specified otherwise on the card, Planeswalkers can't be your Commander.

Only a handful of Planeswalkers can be a Commander, and it's actually a slight point of contention between Wizards of the Coast, who want more of them, and the Commander Rules Committee, who don't.

The sole exception to this rule is Grist, the Hunger Tide from Modern Horizons 2. While it doesn't say it can be a Commander like Lord Windgrace or Estrid, the Masked, Grist's static ability says it's an Insect creature as long as it's anywhere but the battlefield. That includes the graveyard, your hand, your deck, and, critically, the Command Zone.

How Many Planeswalker Cards Are There?

Since their introduction in Lorwyn, Planeswalkers have been a regular feature of most Magic sets.

As of the release of Innistrad: Crimson Vow, there are 248 individual Planeswalker cards. A large number of those were introduced in War of the Spark, a set with a dedicated Planeswalker theme and at least one Planeswalker card in every booster pack.

Of course, some characters have more Planeswalker cards than others. Meanwhile, some are incredibly underused and could really do with a comeback in the near future.