Stax is one of Magic the Gathering's most controversial deck archetypes. If you rock up to a table and say you're playing your Stax deck, you'll more than likely get a groan or two from the other players. On the other hand, Stax can be incredibly fun to play both with and against, as it turns Magic into a delicate puzzle to unpick.

And yet, like most slang in Magic, "Stax" does nothing to explain what it is, or why it elicits the response it does. Here is everything you need to know about Stax. 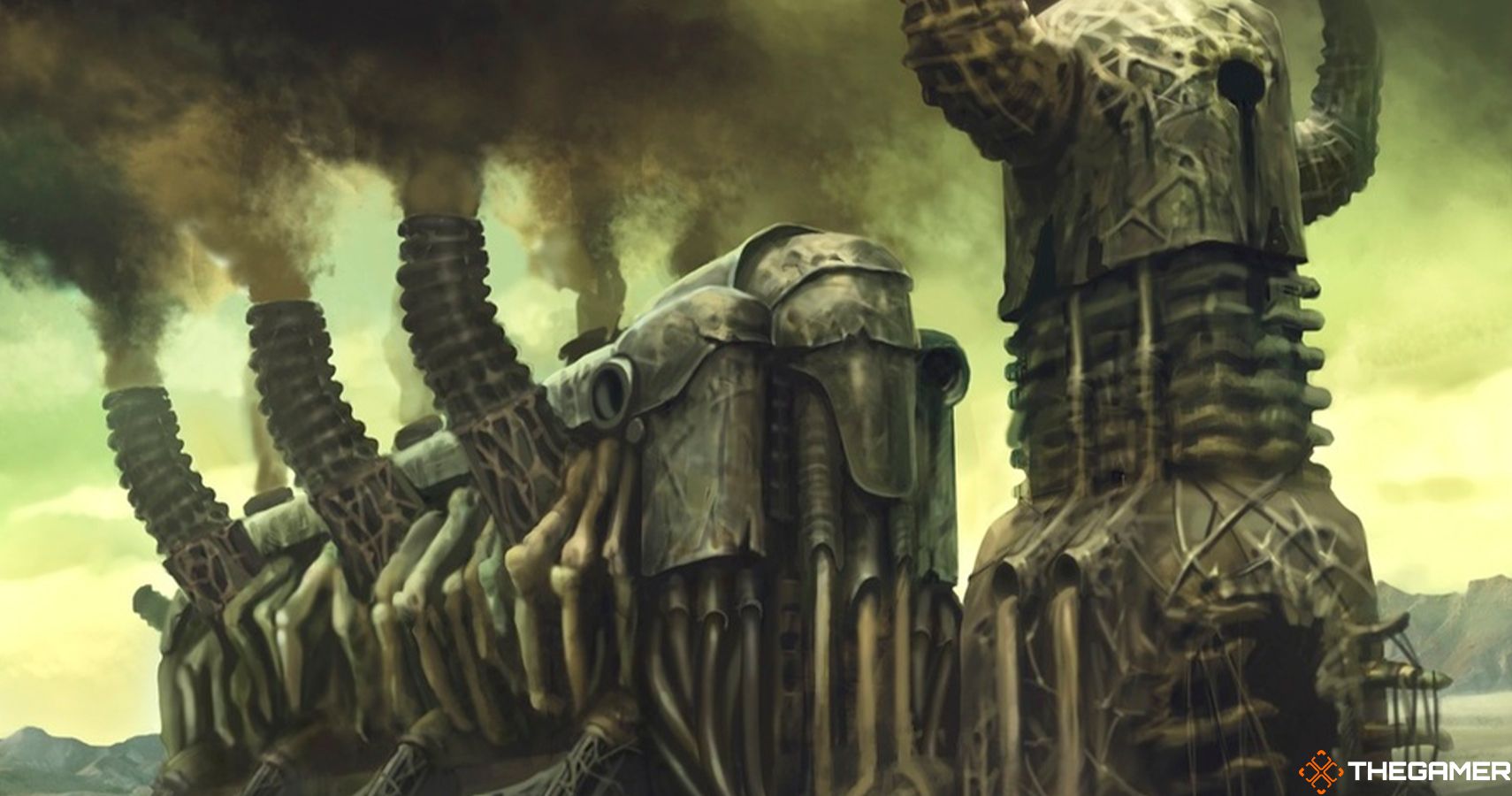 Though people will confidently give you one answer or another, nobody is entirely sure where the name "Stax" came from. Some argue it came from the Vintage deck known as "The Four Thousand Dollar Solution" ($T4KS), while others say it comes from the card Smokestack, which is a prominent part of the archetype. Smokestack is an artifact that adds a Soot counter to itself at the beginning of your upkeep, and then each player has to sacrifice as many permanents as they are soot counters on their own upkeep.

No matter where it comes from, Stax means one thing: resource denial. Another name for a Stax deck is a "Prison Deck", and they tend to shut other players out of the game in three ways:

Stax focuses on using permanents to influence the table, which is its key difference from the more traditional instant- and sorcery-based Control decks. They'll run a lot of artifacts and enchantments that limit the table, and only a few creatures (a creature-heavy Stax strategy is usually known as a Hatebear deck instead).

It'll also use permanents to try and keep ahead of its own limitations. They might run a lot of mana sources, like lands and artifacts, or use permanents that reduce costs just for them like the Medallions. To make up for their comparative lack of creatures, they could also run things that stop opponents from attacking them, such as Propaganda, Ghostly Prison, Crawlspace, or Archon of Valor.

How To Overcome Stax 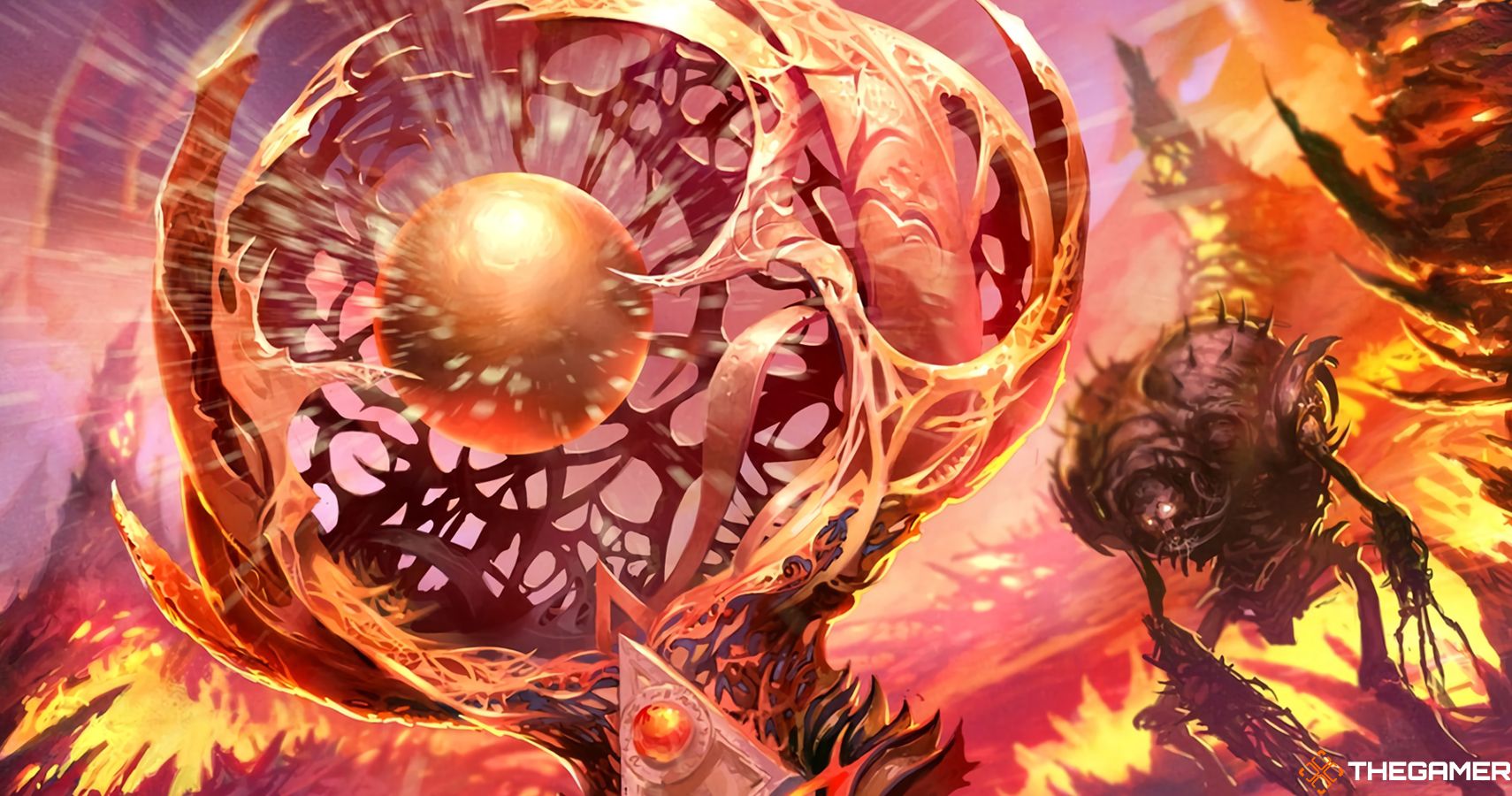 Once established, a Stax deck is tough to beat. After all, one of the core philosophies of a Stax player is "either I win, or nobody does" – it may sound harsh, but if you've let a Stax player get all their pieces up and they've wholly locked you out of the game, there's a real likelihood that your only avenue of play is to concede and start a new game.

That's why preventing a Stax player from setting up in the first place is so crucial. As mentioned, Stax tends to be a more permanent-focused strategy, so counterspells and artifact and enchantment removal can go a long way to hacking your way through all their restrictions. If you can slip through a board wipe that can hit artifacts and enchantments, like an Auspicious Command or Cyclonic Rift, you could dismantle their entire strategy with a single spell.

Another way is to just out-resource them. If you've got a ridiculous amount of mana available to you (especially if it's through non-land sources like artifacts and creatures), there is a chance that you can bite the bullet and pay whatever taxes they put on you.

Stax also doesn't often have lots of big creatures. It wins by waging a war of attrition, and tends to have only a handful of creatures out at a time. If you can get a few solid hits through while they're still setting up, you could outpace them and kill them in combat before they can do anything too evil.

Why Is Stax Controversial? 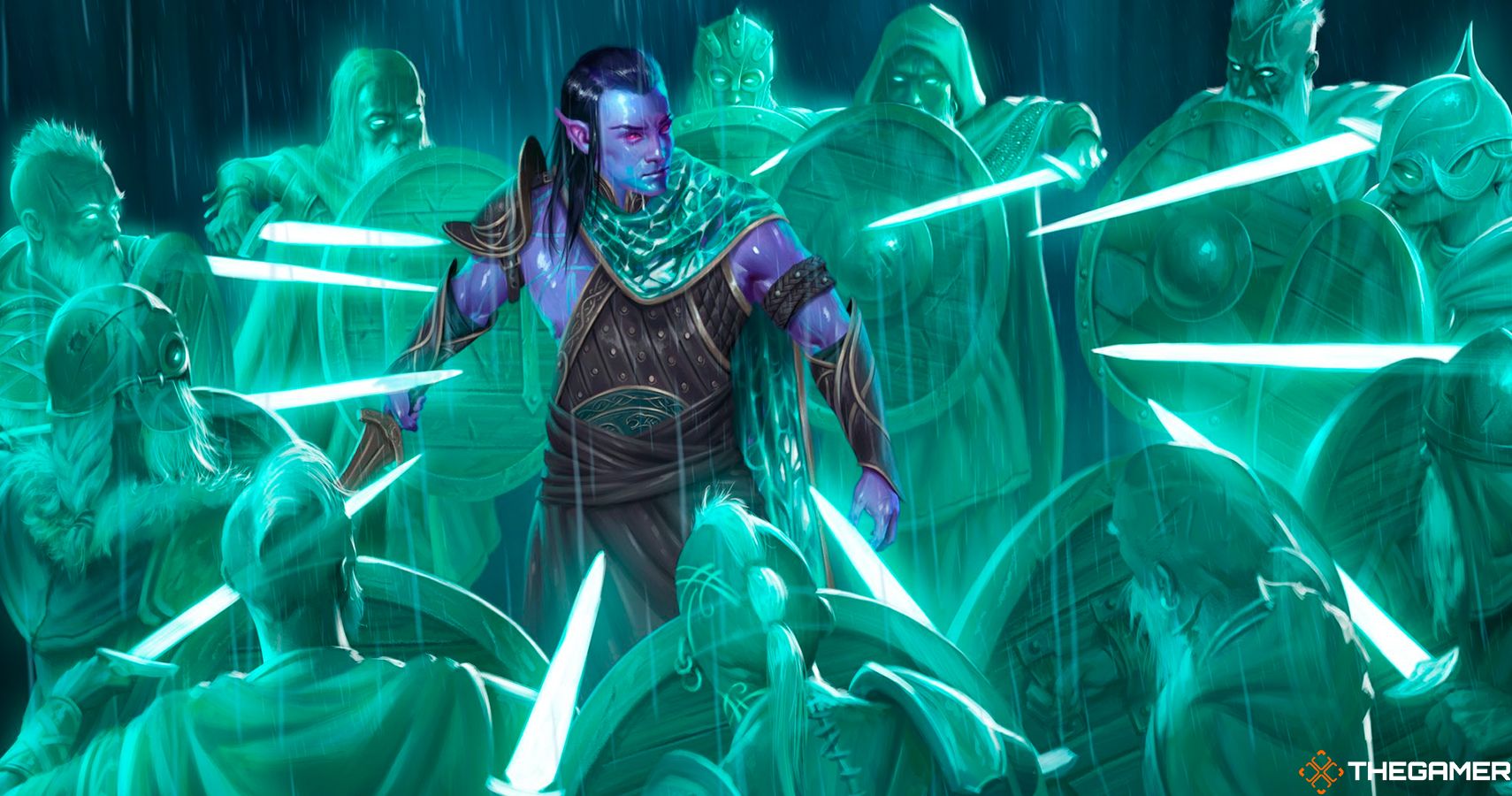 Depending on who you ask, Stax is either the best thing ever or an abomination that should've been scrubbed out of Magic years ago. You're likely to get some wildly polarised opinions to it, with those who don't like it sometimes really taking an issue to people who do play it.

The big problem with Stax is that it drags a game down to a crawl. A game that would've lasted an hour without Stax can easily become three or four with it, as players desperately fumble for any resources they can. The perfect game for a Stax player is one where nothing happens, and nothing keeps happening until everyone else has conceded.

People don't untap their lands, they don't cast their spells, they just draw a card (maybe) and pass to the next player without doing anything. There could be whole turn cycles where nothing can be done because of that one Stax player.

On the other hand, there are people absolutely love Stax and will happily play both with and against it. Successfully shutting down your opponents' strategies can feel great. Sometimes it just feels good to be the big baddy of the table, sat behind a wall of restrictions that stop anyone from doing anything about it.

They're also really interesting puzzles to work through. A Stax deck is rarely able to shut down every avenue for play. For example, they may have stopped you from untapping lands and casting spells, but maybe they haven't yet accounted for activated abilities, which gives you a way in. Breaking apart a Stax deck feels like safe-cracking, delicately knocking out individual pieces until the whole thing is wide open.

Regardless of where you sit in the Stax debate, it's absolutely vital that you let your opponents know if you're playing it. Some people would prefer to just find another table than spend time getting caught in a web of taxation and restriction.

Related posts:
12/13/2021 News Comments Off on Magic The Gathering: What Is A Stax Deck?
Hot News
Best Music & Rhythm Games On Quest 2: Beat Saber & More
How AI will drive the hybrid work environment
File Size For Kirby And The Forgotten Land Reveals Its The Biggest Kirby Yet
Evil Genius 2: Guide To Side Stories
Skyrim Player Captures Real Arrow In The Knee Moment
Recent Posts