In Magic the Gathering, sometimes you need to chuck out old rubbish to access powerful, new options. Whether you're on Amonkhet trying to fill up a graveyard, or on Ikoria making careful sacrifices for the good of humanity, Cycling is one of Magic's most popular and frequently-returning mechanics.

With Cycling's many appearances over the years, it pays to know how it works and how you can incorporate it into your deck. Here is everything you need to know about Cycling. 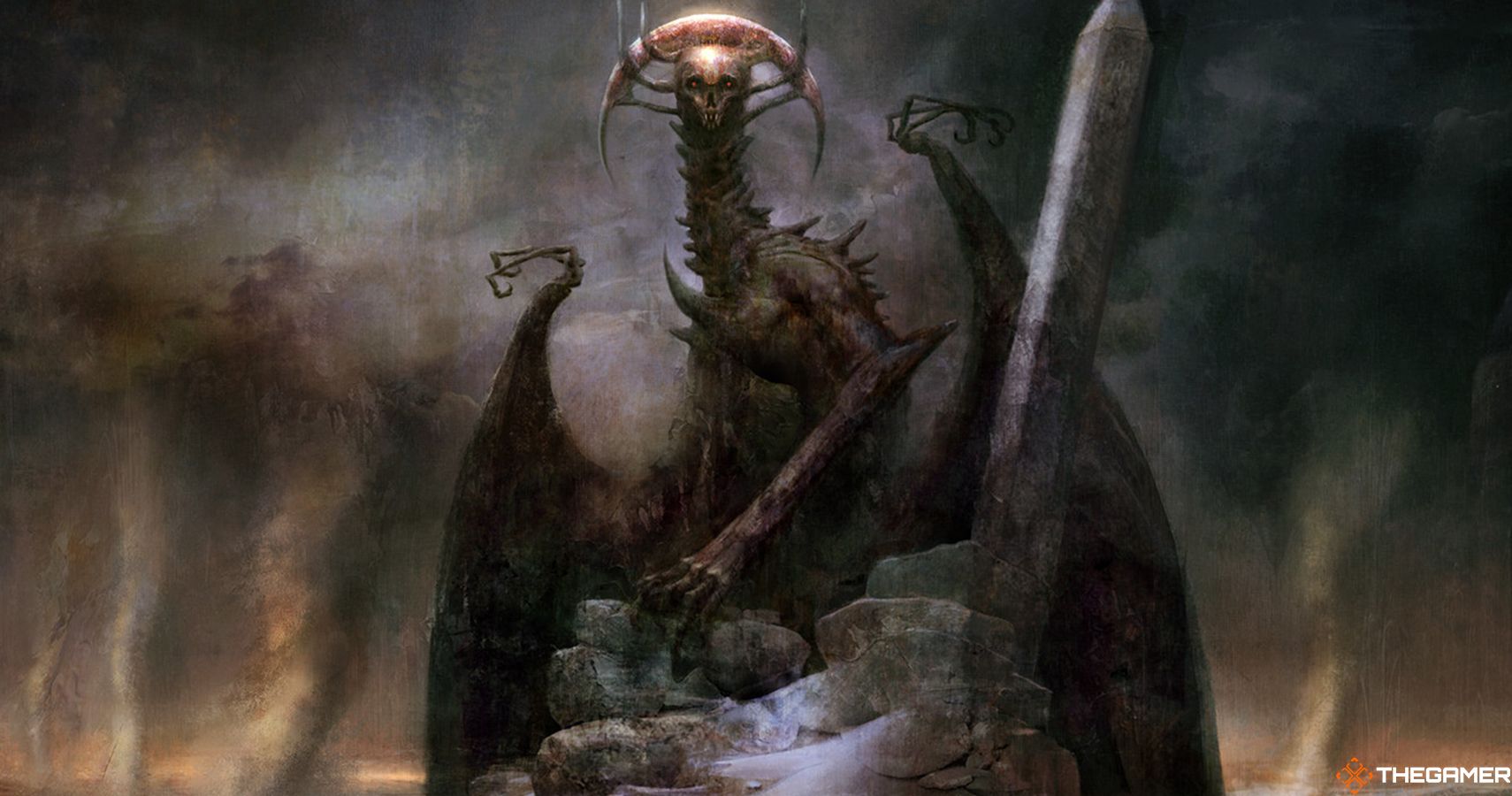 Cycling (unrelated to Cycles) is a keyword ability that allows you to pay a cost and discard the card from your hand to get some sort of benefit.

The most common type of Cycling allows you to draw a card. For example, paying two generic mana and discarding a Ketria Crystal lets you draw a card. Most of the time, the cost will be some kind of mana, though cards like Edge of Autumn let you instead sacrifice a land, or Street Wraith, which makes you lose two life.

Cycling is an activated ability, so you can only do it when you have priority (whenever you could cast an Instant). It also means that anything that can counter an activated ability, like a Tale's End, will result in you discarding the card but not benefiting from it. Discarding is a cost to Cycle, not part of the ability itself.

Not every Cycling card lets you draw, though. Various other 'Typecycling' cards let you search your library for a specified type of card and put it into your hand. For example, Orchard Strider has Basic landcycling. You can pay one generic and one green and discard Orchard Strider to search your library for a basic land and put it into your hand. On the other hand, Pale Recluse has Forestcycling and Plainscycling, meaning you can search for any forest or plains instead. There are cards that Cycle for Artifact Lands (Sojourner's Companion), Wizards (Step Through and Vadalken Aethermage), and even Slivers (Homing Sliver).

As discarding the card is part of the cost paid to Cycle, discarding a card with Cycling through any other means won't trigger Cycling, and you won't be able to draw the card.

Something a lot of new players get stuck on is that you Cycle cards from your hand, not the battlefield. If a Lay Claim is in your hand, you can pay two generic and discard it to draw a card. If it's on the battlefield, graveyard, exile, or anywhere else, you can no longer Cycle it.

How To Use Cycling 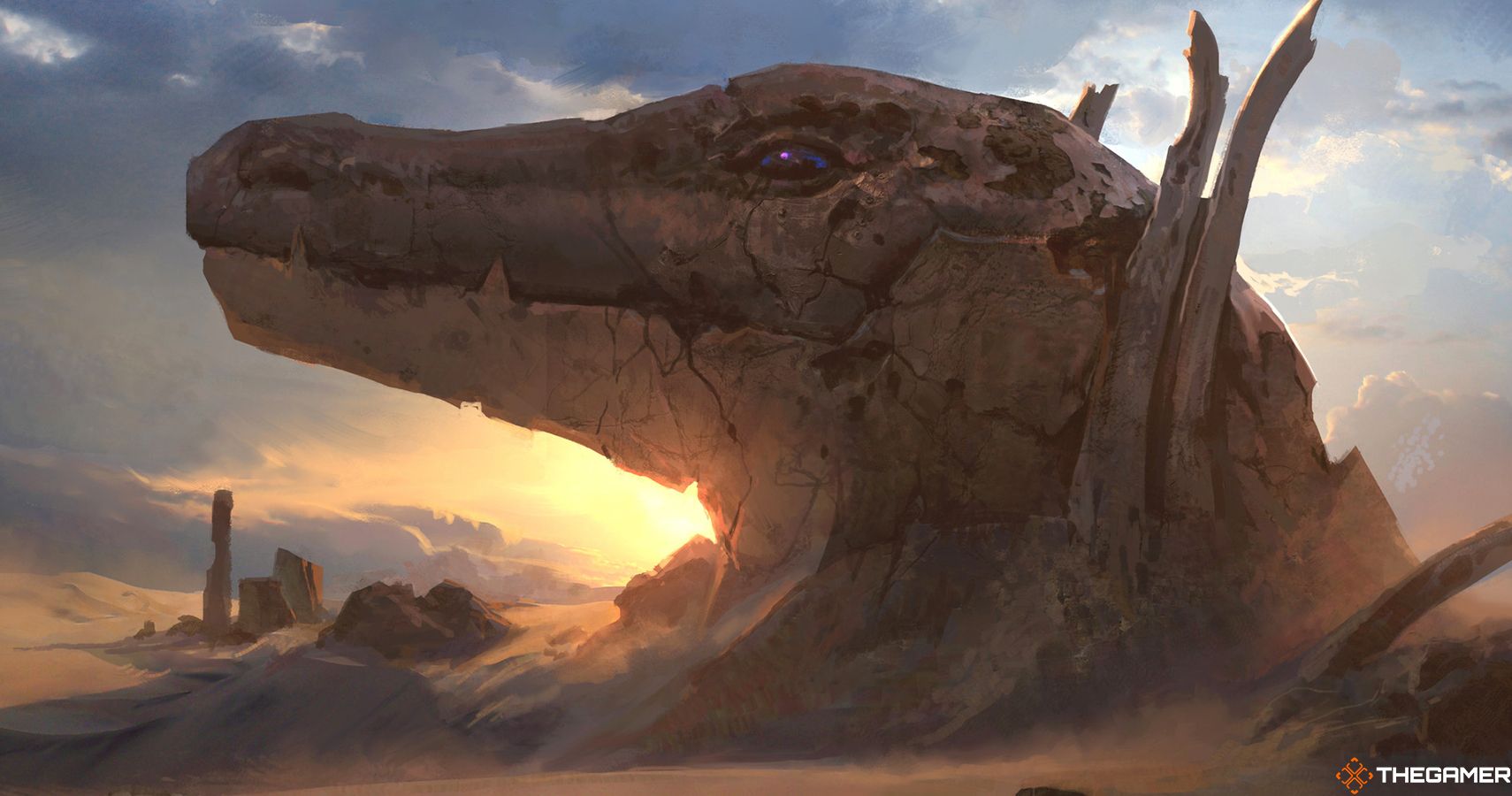 Cycling works in a huge number of decks. They're a great way to smooth things out – a card with Cycling can be cast if you need it, or Cycled if you don't. Sometimes when your hand has no answers, just one card with Cycling is all you need to pull back the game.

Thanks to Amonkhet and Ikoria having fairly substantial Cycling themes, there are also lots of cards that give you extra bonuses when you Cycle a card. Ikoria in particular, did a lot for this, giving rise to Commander decks built entirely around the mechanic. Cards like Valiant Rescuer, Snare Tactician, Flourishing Fox, Escape Procool, Drannith Healer, Drannith Stinger, and the ever-popular Astral Slide give you so much added value on top of your Cycling and are well worth considering when building a Cycling deck.

The downside to Cycling is fairly obvious, though: you're dumping cards into your graveyard. While not as big a risk as self-milling can be, there is a chance you'll discard a card now that could be more helpful cast later down the line. If you're playing in black, green, or blue, you have ways to work around this with plenty of graveyard recursion, but it can be more difficult in red and white.

What Colour Is Cycling? 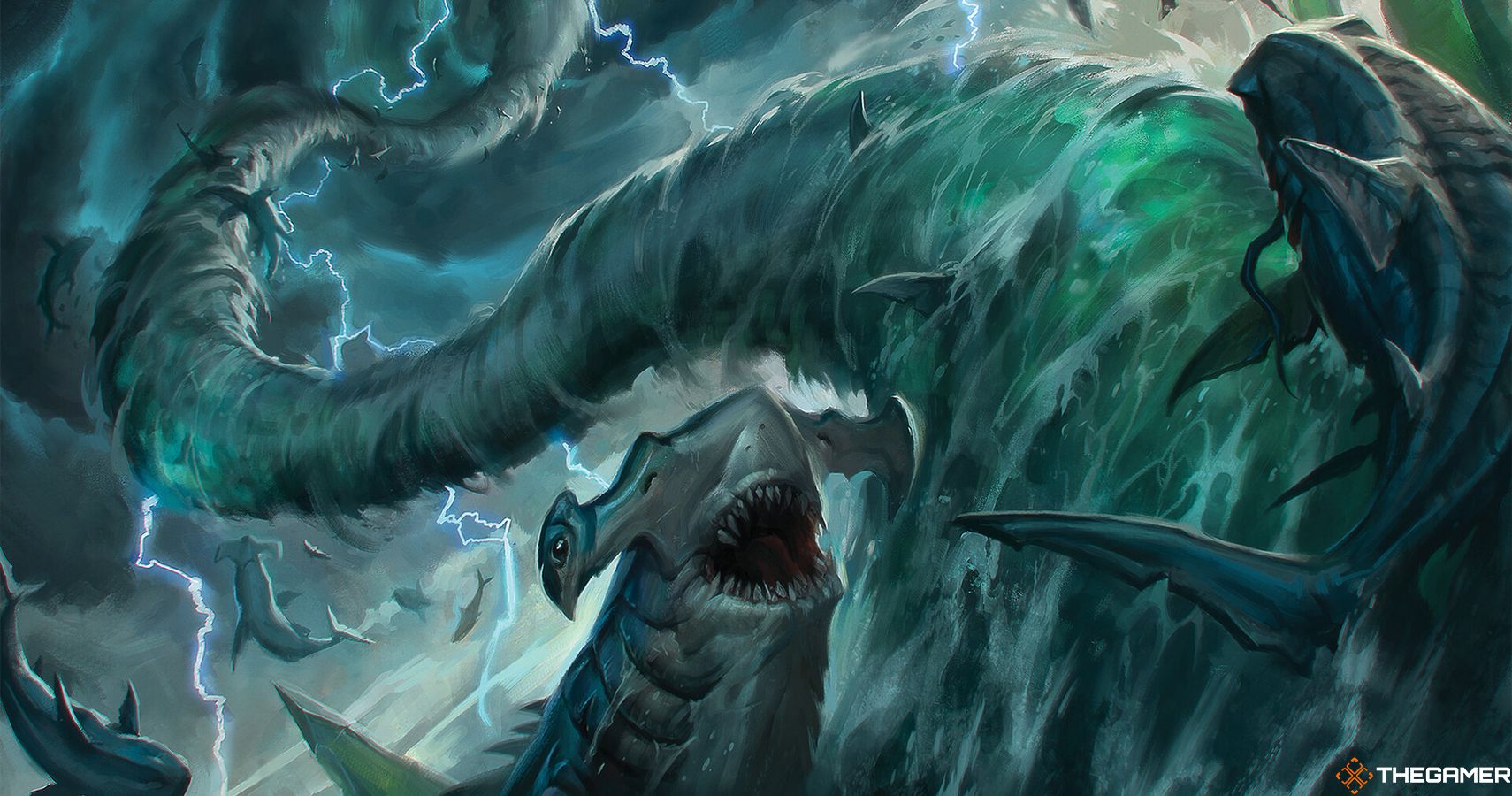 As an early mechanic (first introduced in 1998's Urza's Saga) brought back fairly regularly, there are a lot of Cycling cards. Each time it's returned, It's also done something new with the mechanic, meaning it's spread out across the colour pie and is found in every colour.

For cards that care about Cycling in other ways (although there will be some overlap with the Cycling cards themselves), there are much fewer, with only 30. There are eight blue, seven white, six black, five red, and one green.

For multicolour cards, there is one Dimir (blue/black), one Boros (red/white), and one Jeskai (blue/red/white). There is also the colourless Lackey Recycler, however, that is a silver-bordered card, so isn't being counted here.

Related posts:
12/08/2021 News Comments Off on Magic The Gathering: What Is Cycling?
Hot News
Best Music & Rhythm Games On Quest 2: Beat Saber & More
How AI will drive the hybrid work environment
File Size For Kirby And The Forgotten Land Reveals Its The Biggest Kirby Yet
Evil Genius 2: Guide To Side Stories
Skyrim Player Captures Real Arrow In The Knee Moment
Recent Posts