A major update is coming to League of Legends in 2021. Just like last year, how Riot shook up the game by implementing Dragon Souls, the development company is shaking the game up again, but this time it’s the item shop that’s getting the overhaul.

The item system in League of Legends has more or less remained the same throughout its ten year history. What changes Riot did make, tended to fall more on the slight side than the large one. But with this overhaul, Riot is finally giving the item shop the remake that it deserves.

In a new edition of Riot Pls, lead producer of League of Legends Jessica “Safelocked” Nam discussed the changes coming to the game. The shop will be getting a brand new interface, which will be easier to use as well as “smarter” when recommending items. This means redesigning the “Recommended Items” page as well as the “All Items” page. Recommended items will adapt based on the game state. 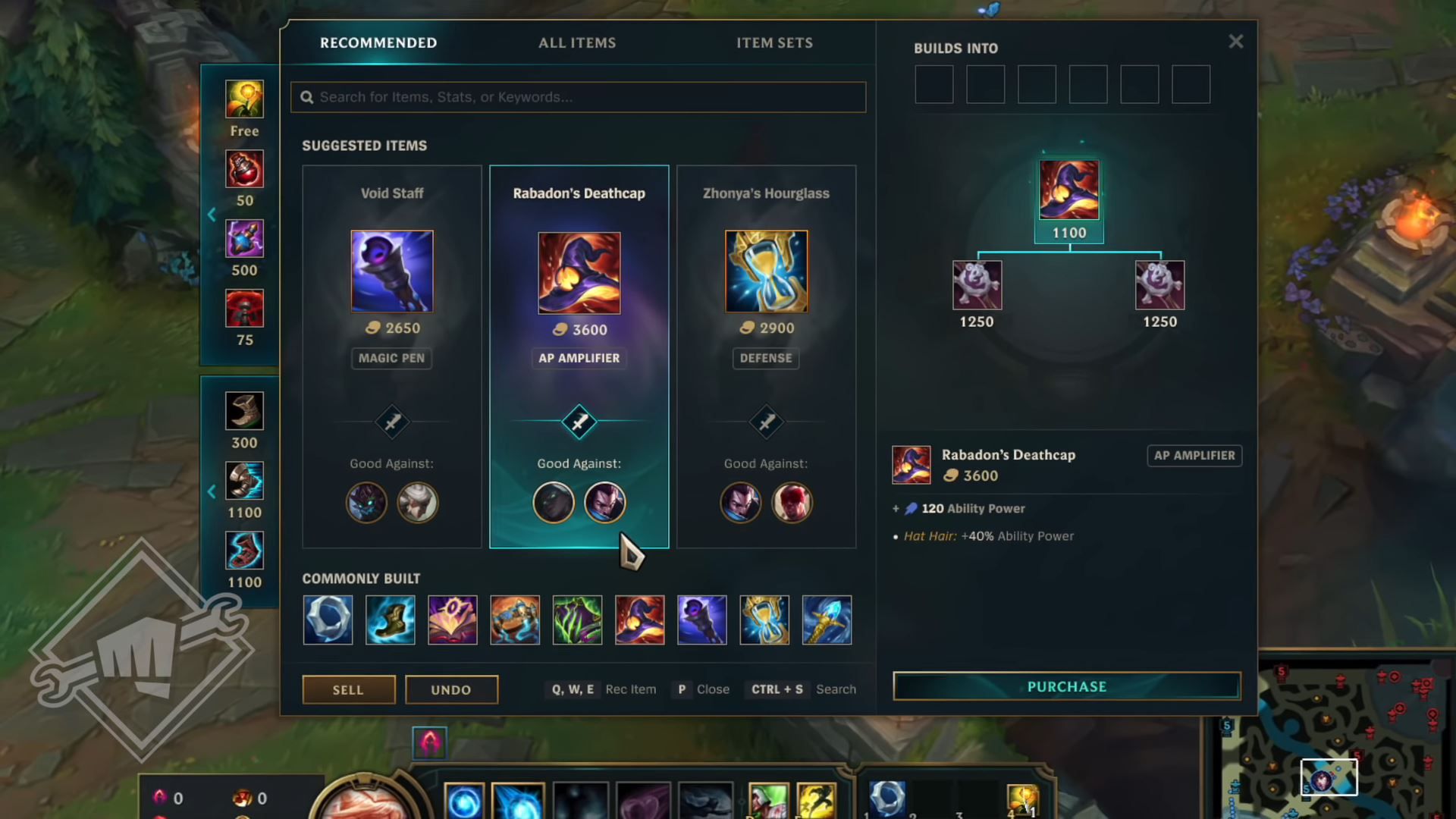 One of the bigger changes coming to the game is the addition of Mythic items. This new category of items will be the “cornerstone” of item builds, having “big effects that define your playstyle from game to game.” Mythics will also grant bonus stats to other completed items, shaping the build for the duration of the game. Only one Mythic item will be allowed in a build at a time. Some Mythics also come with active and passive abilities, such as dashes and shields. 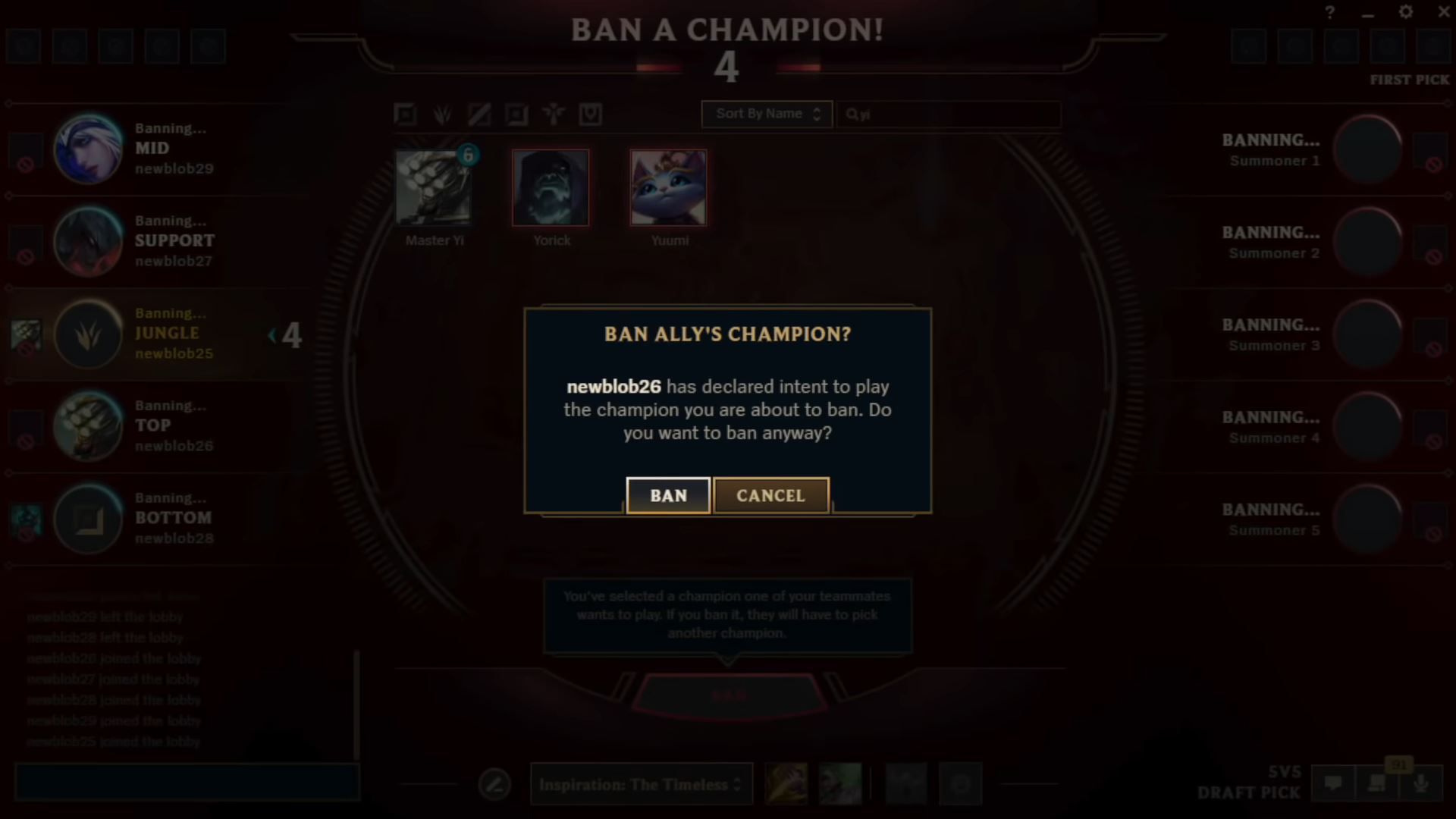 Along with the item shop changes, Riot is also updating the behavioral system it uses to punish players for game-ruining behavior. Players will be able to report other players while still in champ select and a new pop up, confirmation message will appear to those trying to ban a champion an ally is hovering. The company is also improving the rate at which it detects game-ruining behavior, like intentionally feeding.

With these seemingly annual overhauls to the game’s meta, we are seeing Riot adapt, and keep the game fresh, even when its players has been playing the game nonstop for a decade.

Related posts:
09/11/2020 News Comments Off on Major Overhaul Coming To League Of Legends Item Shop In Season 11
Hot News
Epic Games Acquires "Kid-Safe" Tech Company SuperAwesome
Federal Judge Grants Preliminary Injunction Against Sept. 27 TikTok Ban
League leak showcases new Harrowing skins for Amumu and Elise
Microsoft's Buyout Of Bethesda Could Be A "Brilliant" Counter Move Against Sony, Founder Says
The Witcher 3: 10 Times Yennefer Was Actually a Nice Person
Recent Posts
This website uses cookies to improve your user experience and to provide you with advertisements that are relevant to your interests. By continuing to browse the site you are agreeing to our use of cookies.Ok