Nintendo has made a few tweaks to Mario Kart Tour before the multiplayer option is rolled out to all players later this week.

Mario Kart Tour launched back September 2019 and for the most part it was a huge success for Nintendo. There were pockets of players who didn’t like the microtransaction system it makes use of but that is almost expected of mobile games at the moment. Most of Tour‘s players don’t seem to be too bothered about that element as the game has been played by literally millions of people.

More people were confused as to why Tour didn’t have a multiplayer element. The option has been right there on the main menu since day one but players are greeted with a “coming soon” message whenever it’s clicked on. For more than five months Tour players have had no other option but to play against AI karts and merely compare scores with other real racers. 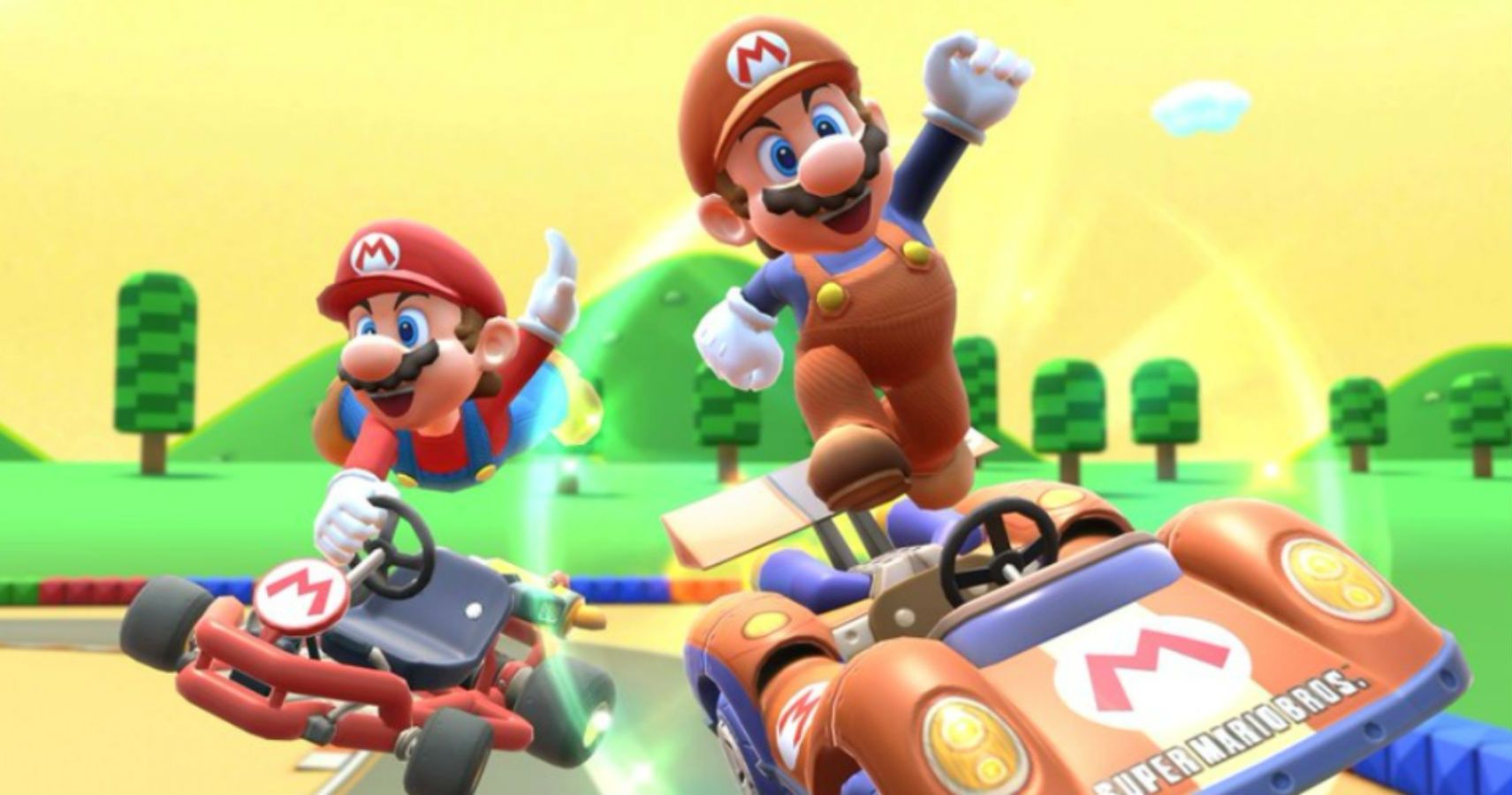 That all changes this weekend. After a beta test for Gold Pass subscribers, and then another for all players, Nintendo finally feels ready to roll out its multiplayer feature to everyone on a permanent basis. Multiplayer Mario Kart Tour goes live this Sunday, March 8, 2020, and Nintendo has been making a few last-minute changes ahead of the big day.

The most important addition to the game via the update is multiplayer support, but according to PocketGamer, the feature won’t be live until later on in the week. A camera button is also being added to the in-race options. Almost every racing game ever has allowed players to view the track from different angles, and now Tour does too.

Drivers’ base points and level information will now be displayed on the “Ready to Race!” screen. In single-player mode racers can tap this and use boost tokens at that point, so it’s pretty handy. When using boosts, the level of the kart, driver, or glider will light up so it’s obvious which ones are active. That’s a lot of minor changes ahead of the multiplayer mode launching this weekend. We just hope Nintendo has addressed the major issues made apparent during the feature’s final beta.