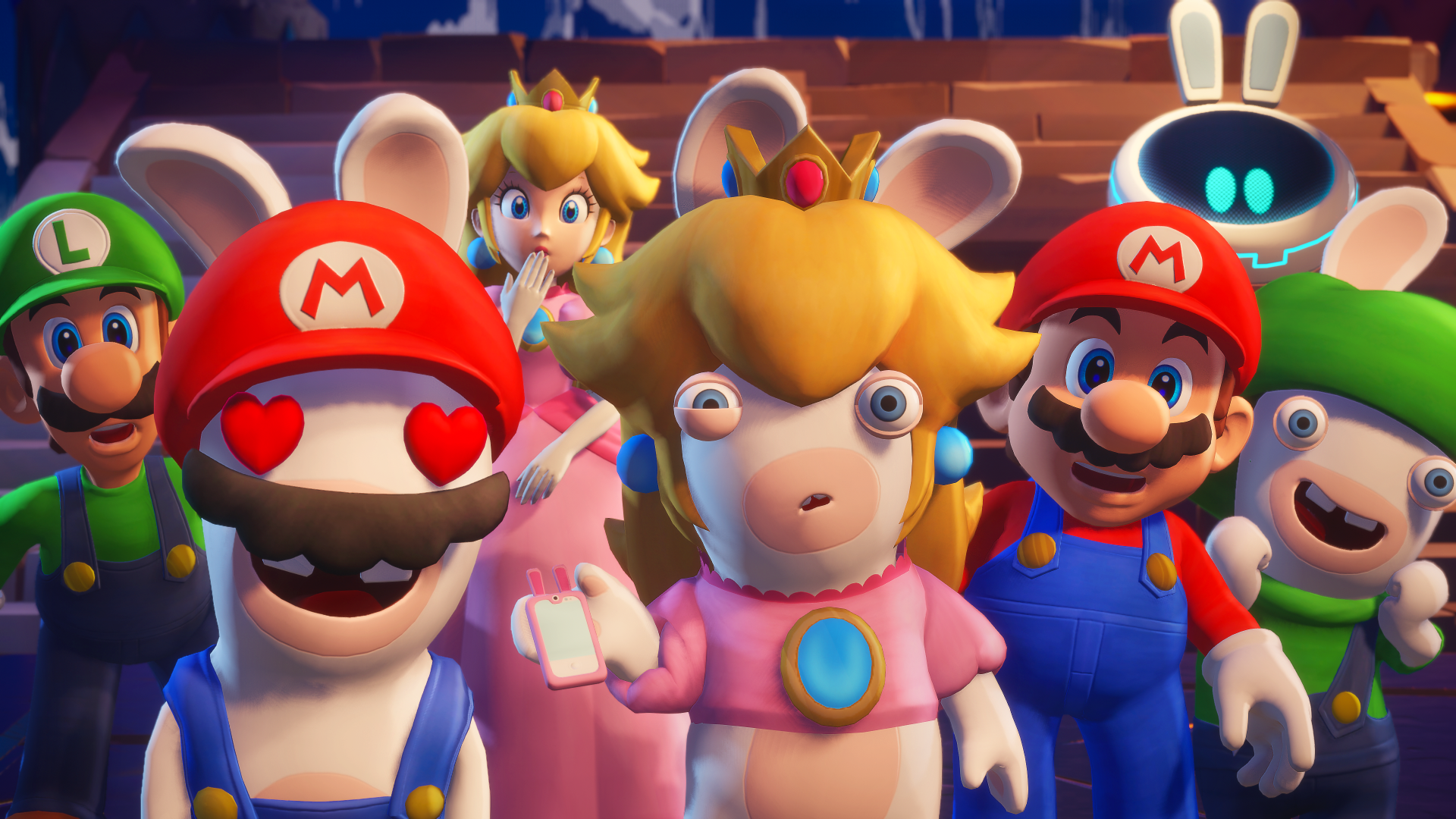 Ubisoft has confirmed that three of their most delayed games will be out relatively soon as they remain ambivalent about a possible acquisition.

French publisher and developer Ubisoft has been going through a bad patch lately, with less games released than usual and few of those gaining any great commercial or critical success. So it’s not a surprise to hear their consolidated net income this financial year is down by almost 25%.

They do have plenty of new games in development but until now it’s not been clear when exactly any of them are out, but Ubisoft has confirmed that Mario + Rabbids Sparks Of Hope, Avatar: Frontiers Of Pandora, and Skull & Bones will all be released by at least this time next year.

None of the games have been seen in detail so far, despite Skull & Bones having been in development for the best part of a decade, but Sparks Of Hope is probably the one fans will be most confident of, as it’s the sequel to the surprisingly excellent XCOM clone Mario + Rabbids Kingdom Battle.

The new game does away with grid-based movement, for a more freeform system similar to Divinity: Original Sin 2, which suggests it won’t just be a lazy sequel.

Very little is known about the Avatar game, which you’d assume would be aiming for a Christmas release alongside the new movie.

It’s by The Division developer Massive Entertainment and features a massive open world with lots of promises about how good the graphics are. The base technology is also similar to the Star Wars game that Massive is working on but have never shown or discussed.

Skull & Bones is a pirate themed MMO that was originally based on the naval combat from 2013’s Assassin’s Creed 4: Black Flag. Playtests have been happening recently, which resulted in a leak of test footage, but officially it’s a long time since it’s been seen in public.

Those where the only three games mentioned prominently, with no word on any of the new Assassin’s Creed games that are brewing, the Prince Of Persia: The Sands Of Time remake, or, unsurprisingly, Beyond Good And Evil 2.

Ubisoft did promise more ‘free-to-play’ games based on its ‘biggest IPs’ and four ‘promising’ new mobile though, so they still haven’t given up on their live service ambitions.

That’s despite the fact that they announced the free-to-play The Division spin-off this time last year and still haven’t shown anything of it.

The other big question for Ubisoft at the moment is whether they’re happy to be acquired if another, bigger company comes knocking.

They’re currently in a similar position to Activision Blizzard when Microsoft first tried to buy them, as their stock price is depressed because of both a bad run of games and controversy over working conditions.

Ubisoft’s position is that they’re open to being bought out if the right deal comes along but that they have ‘everything we need to remain independent’.

If there is an acquisition though the interested parties seem to be faceless private equity firms, rather than a fellow video games company.

Related posts:
05/12/2022 News Comments Off on Mario + Rabbids , Avatar, and Skull & Bones out within 12 months say Ubisoft
Hot News
citalopram pizotifen
10 Best Co-op Games On The DS & 3DS
The Biggest Gaming News For May 18, 2022
League Of Legends: Everything You Need To Know About Challenges
How optimized object recognition is advancing tiny edge devices
Recent Posts